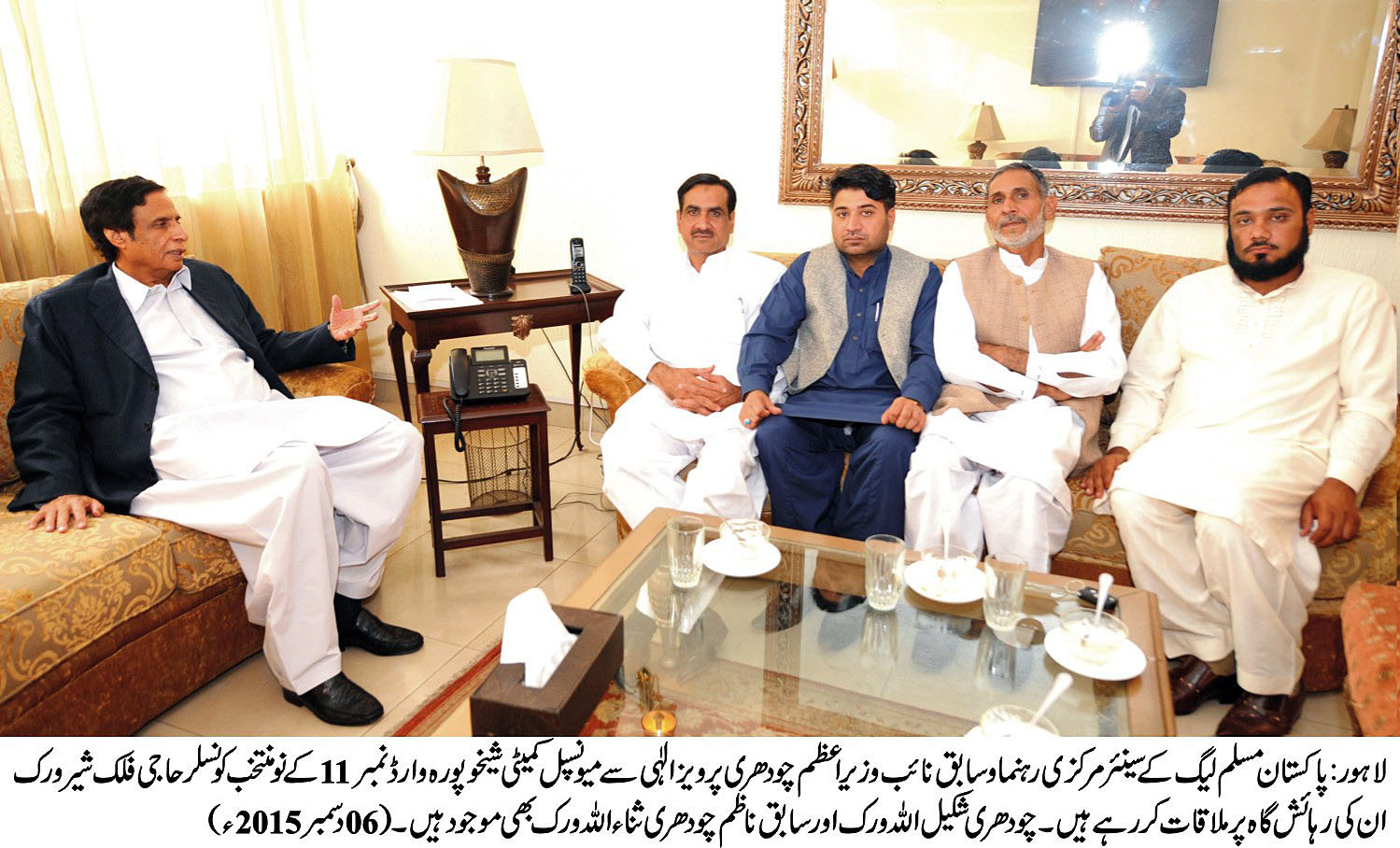 Ch Parvez Elahi felicitated Haji Falak Sher Virk on his great success in one to one contest with N-League. 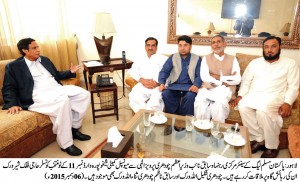