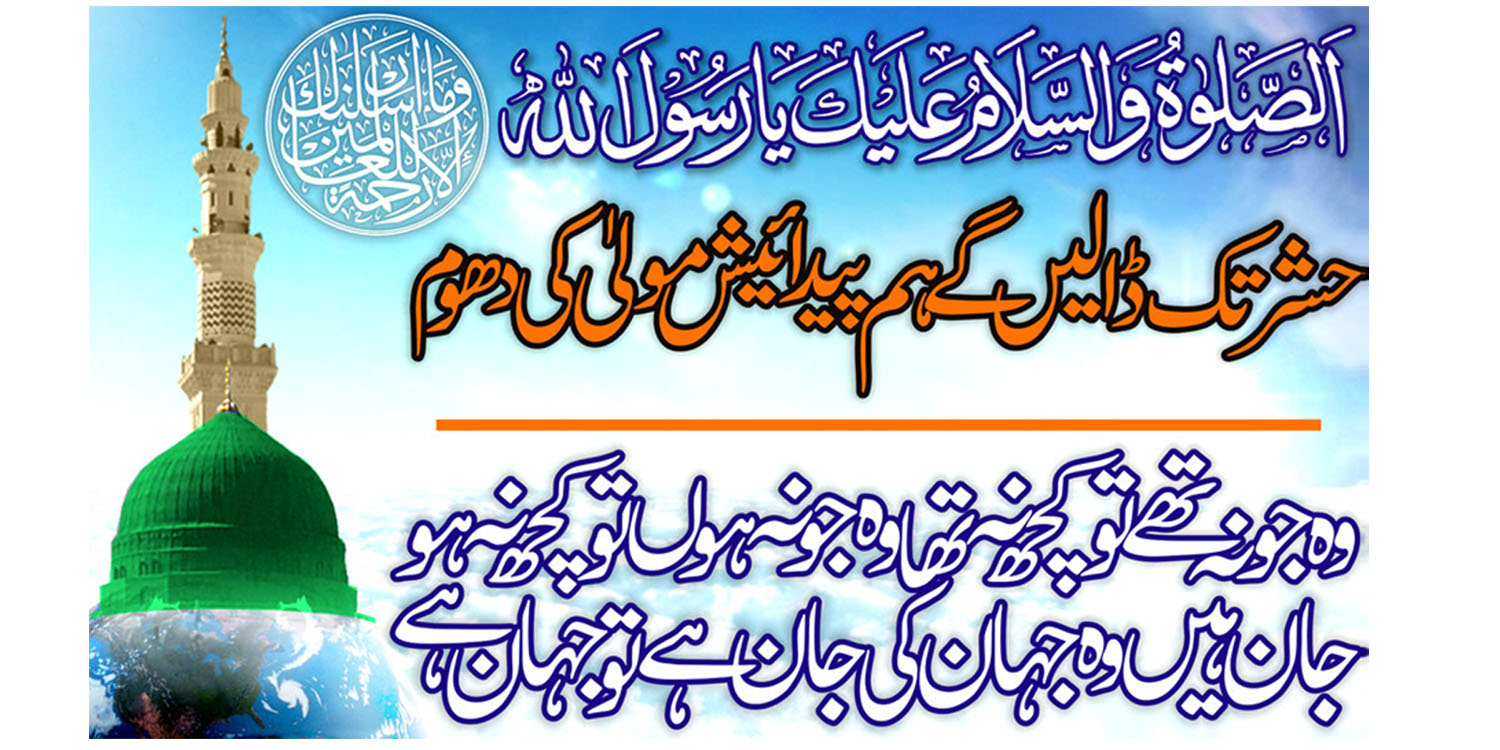 Lahore: 23-12-2015: Pakistan Muslim League (PML) President and former Prime Minister Ch Shujat Hussain, senior central leader and former Deputy Prime Minister Ch Parvez Elahi and Moonis Elahi have said that solution of all our problems lies in practicing the teachings of the Holy Prophet (Peace Be upon Him).

Extending felicitations to entire Muslim world on the occasion of Eid Milad-un-Nabi, they said that we can be successful in the world and the Day of Judgment by following the path carved out for us by the Holy Prophet, love and respect for the Holy Prophet demand that the Muslims should all their mutual differences and prejudices and for peace, stability and progress in the entire world particularly in the Islamic World make integrated and result-oriented efforts unitedly so that their prestige is enhanced and misgivings spread regarding Islam are allayed. They said that in this regard much greater responsibility lies on the heads of the Muslim countries.

They said basic reason for all our problems and crisis is ignorance of Islamic teachings and today Muslims are facing enormous problems in every region of the world. They said that this was due to the blessings of slogan of the Kalma Tayyaba of the Holy Prophet that our elders had acquired a separate homeland for the Muslims in a short time, now it is our responsibility to make it bastion of Islam and an ideal welfare Islamic country for the entire world, for this purpose we will have to struggle by ending our grouping, ethnic, regional and sectarian differences completely. #