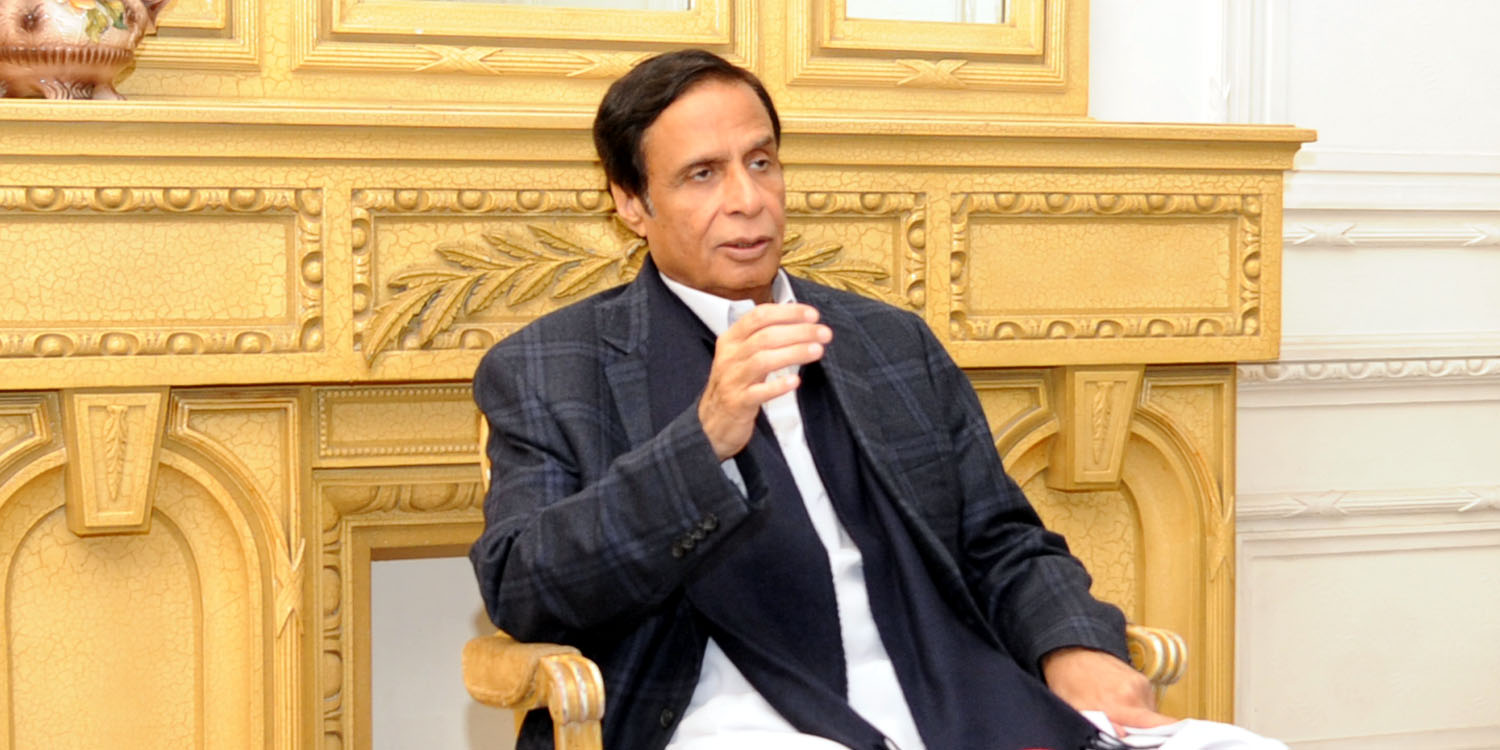 Lahore: 27-12-2015: Pakistan Muslim League (PML) senior central leader and former Deputy Prime Minister Ch Parvez Elahi has said that relations between Mian Nawaz Sharif and Indian Prime Minister Narendra Modi no doubt have improved but ties with Pakistan remain the same and his enmity towards Pakistan has not changed either, Nawaz Sharif may better his business also but not at the cost of Pakistan, there can be no compromise on national policy.

Talking to media at his residence here, Ch Parvez Elahi said prior to visiting Pakistan Narendra Modi had emitted venom against Pakistan, we were picking up bodies of our army jawans and innocent civilians on the Line of Control and Nawaz Sharif was presenting him gifts of ‘saris’ and mangoes and even nobody was informed regarding Nawaz Sharif Modi meeting whereas it was already scheduled.

Ch Parvez Elahi said further that Nawaz Sharif family not include Pakistan in its personal friendship and business with India, the nation will not accept any secret accord on Kashmir and other matters as well as national policy of Pakistan, the govt should not also forget that he is the same Narendra Modi who had very proudly mentioned his role in the dismemberment of Pakistan during his visit to Bangladesh and he never let go any opportunity to harm and defame Pakistan, how can we forget the blood of innocent civilians, army jawans and Kashmiris being shed on the Line of Control and the border. 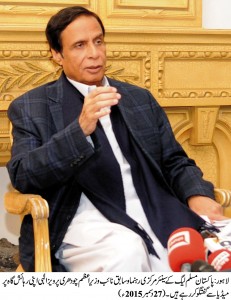