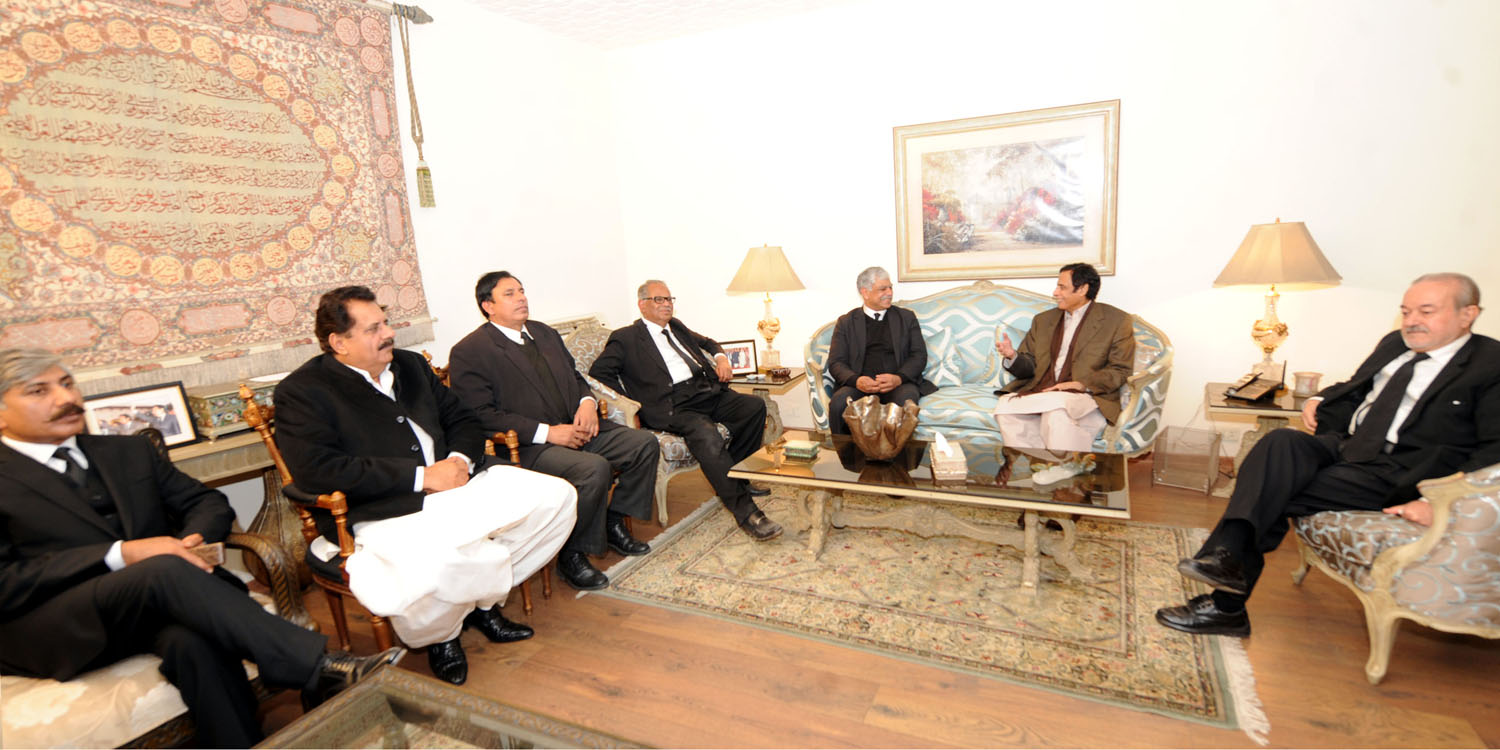 Ch Parvez Elahi heartily felicitated newly-elected LBA President Arshad Jahangir Jhojha on behalf of Ch Shujat Hussain and the party and said our party has always raised voice on every forum regarding lawyers community problems, we had undertaken historical measures for providing cheap and quick justice to the common man, during our tenure we had provided them ideal facilities and incentives, established separate department of prosecution and set up consumers courts, due to this reason contact remains even today between the lawyers and the PML regarding every issue.

Arshad Jahangir Jhojha expressed gratitude to Ch Shujat Hussain, Ch Parvez Elahi and PML for support in the election and always siding with the lawyers community. # 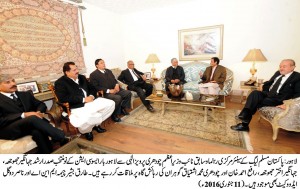