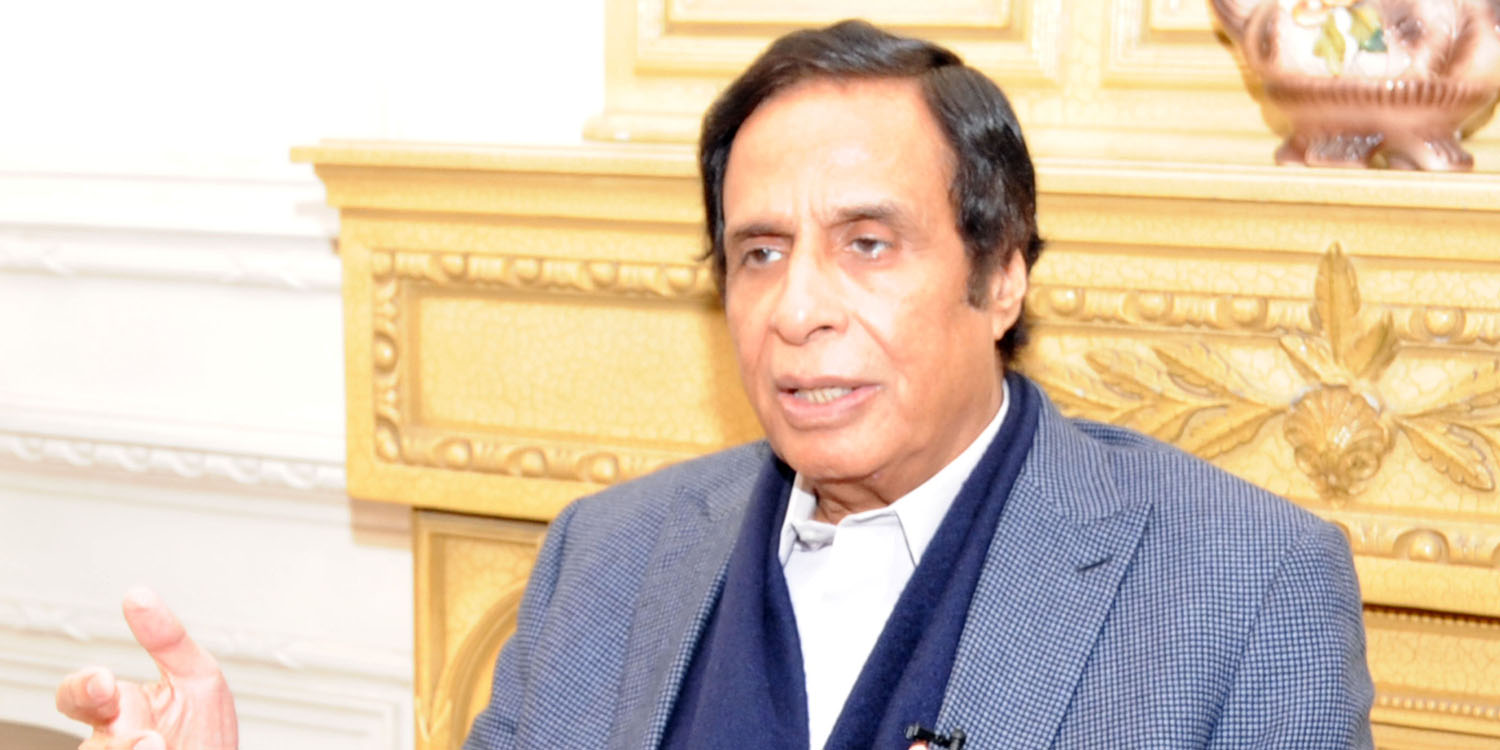 He said this while responding to questions during meeting at his residence here today with journalists regarding statement of Shahbaz Sharif that contract for construction of Lahore Ring Road was awarded to former Army Chief General Pervaiz Ashfaq Kayani’s brother Kamran Kayani by Parvez Elahi govt. He said further why Shahbaz Sharif remained silent against General Kayani and Kamran Kayani for 8 long years.

He said no extension was carried out in the Lahore Ring Road up to where it was constructed because lands of Sharif brothers were hit by expansion of the project. He said during my govt, decisions were not taken by moving of head or finger of the Chief Minister nor did “I personally awarded contracts, I also even did not know the contractors” and all this work was done under a transparent system, likewise contract for construction of Lahore Ring Road was given on merit after pre-qualification. He said it is not the business of the Chief Minister that he should know the contractor, this is the reason that my govt got constructed 55 thousand kilometers of roads, ring road and under passes but “I did not know the contractors and awarding contracts under a transparent system, it was ensured that neither corruption nor any govt employee is involved in it.”

In reply to a question, he maintained that during his tenure every work done openly but now even documents of billions of rupees worth Orange Line project have not been made public, present contractual system is based on corruption and without any proper system the Chief Minister awards contracts while sitting in his house. He agreed with this that in the Orange Line, houses, buildings, shops and employment of the people are being snatched, affected people are raising hue and cry but no one is listening to them, we had constructed Ring Road and other projects but not a single effected person had protested because payment was made at double of the market rates. # 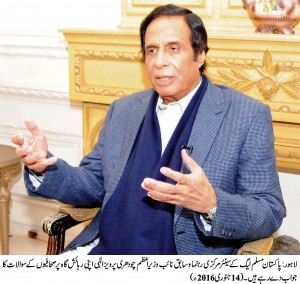