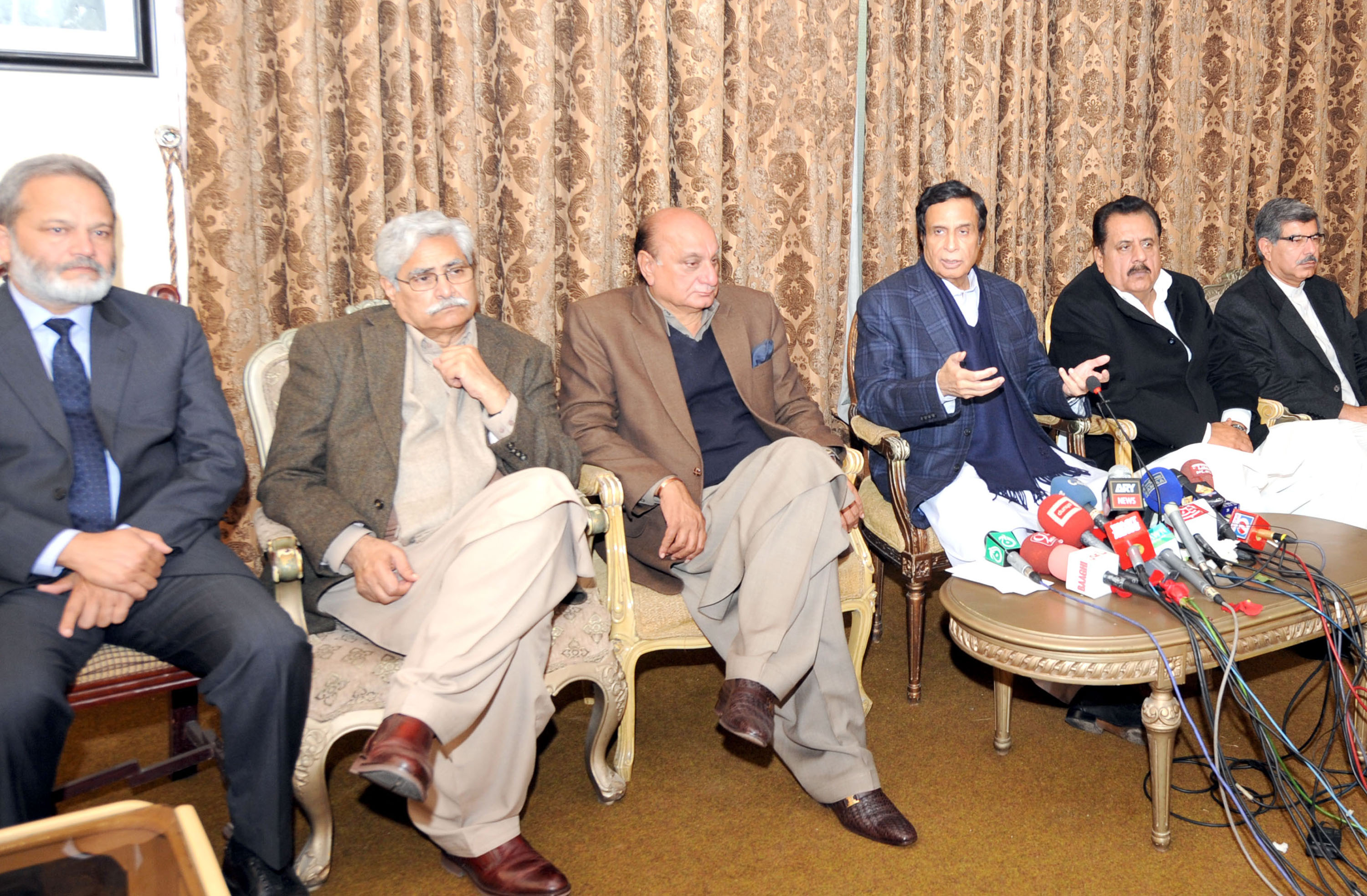 Lahore: 23-01-2016: President Pakistan Muslim League (PML), former Prime Minister of Pakistan Chaudhry Shujaat Hussain and former Deputy Prime Minister Chaudhry Parvez has said that PML-N has introduced ‘black law’ after announcement of local bodies’ schedule. It shows that PML-N has no confidence on their elected representatives. PML leaders said that PML-N was afraid of upsets in secret balloting so they introduced ‘black law’. They were addressing to an organizing meeting of PML Punjab here at Lahore.

Chaudhry Parvez Elahi said that PML and PTI will jointly file a petition against this law on Monday. He said that we have decided to reorganize party structure at Tehsil and District level. For this purpose an organizing committee has been constituted to nominate the new official bearers.

While answering a question, Chaudhry Parvez Elahi said that PML has contacted different parties for new political allies. He said that if timely actions were taken on national action plan then the result would be different.

Situation of hospitals and schools is getting worse day by day but Punjab Government is spending huge amount of budget on Jangla Bus and Orange Train which is actually a ‘dollar making’ project. Chaudhry Parvez Elahi said that N-League’s leadership is busy in praising Indian Prime Minister Modi while Indian Defence Minister has challenged to answer Pathan Kot attack in a month. He said that our party’s doors are open for everyone and will welcome our old party workers.

Fateha was also offered for the martyrs of Bacha Khan University in the meeting.

While addressing the procession, Chaudhry Shujat Hussain has said that PML stood as third biggest party of Punjab in local bodies’ elections.

He said that Saudi-Iran conflict should resolve on equal basis. He said that without peaceful Afghanistan, we could not hope stability in Pakistan. # 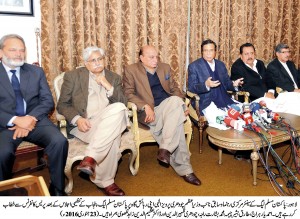