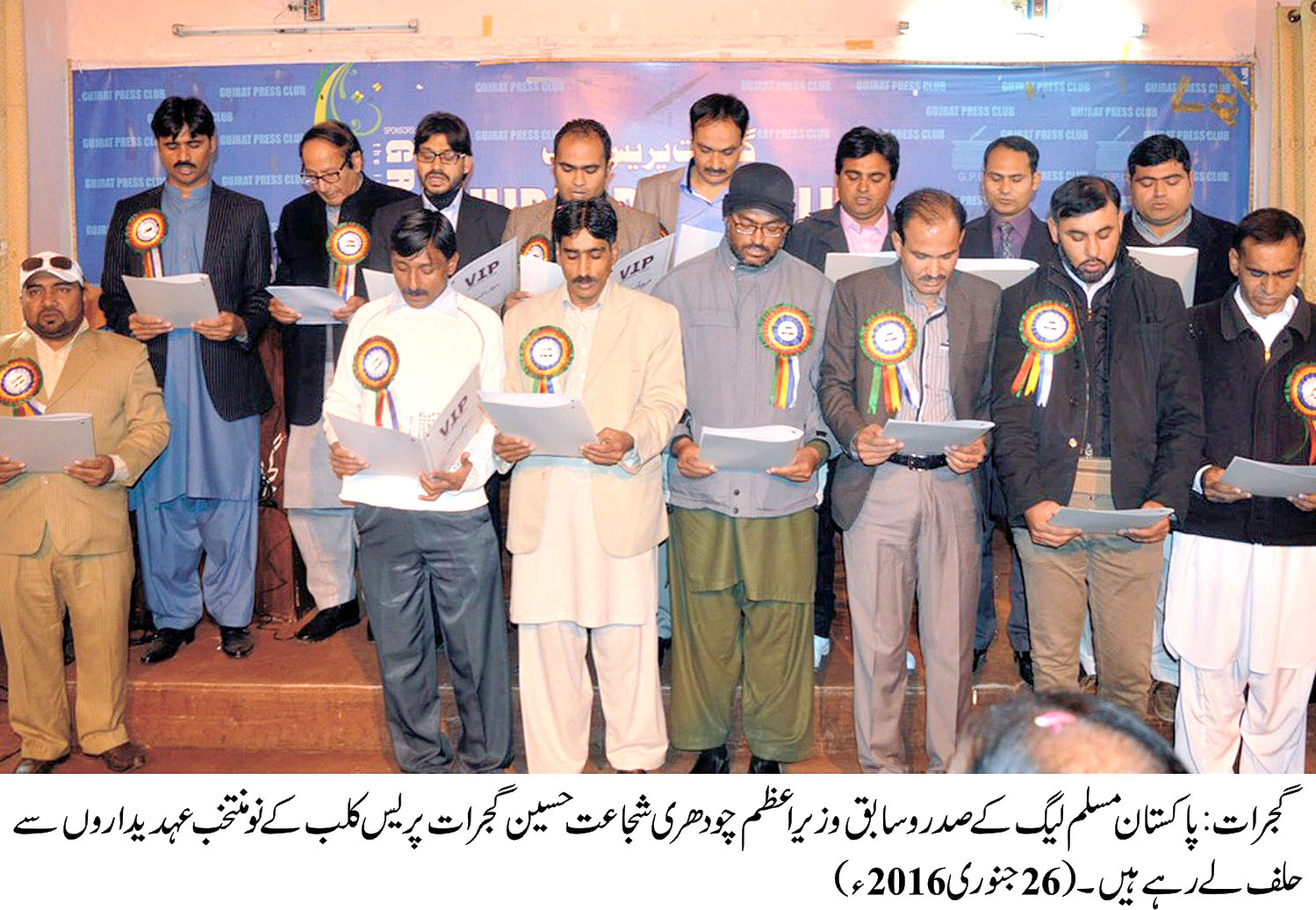 Addressing as the chief guest at the oath-taking of Gujrat Press Club and afterwards talking to the media, he said that the journalists with their pen and camera highlight the apathy of the rulers of Punjab and step-motherly treatment with the people particularly of Gujrat.

He said that declaration of General Raheel Sharif is not a small thing, this will change the national political circumstances, some people were waiting that there will be fight between the Army Chief and the Prime Minister but the Army Chief demonstrated his being big, if he had viewed his personal interest then he would not have taken this decision, he preferred national interest and thus enhanced prestige of the Pak Army, his family and Gujrat whereas common man wants him not to retire yet in view of his effective steps for peace in Karachi and other areas.

He said that the Punjab Govt had brought overnight Local Govt Ordinance for rigging because it believed that in Gujrat and other districts N-League would be wiped out, this case is now in the court as such nothing more can be said about it.

Ch Shujat Hussain said that National Action Plan should also be implemented in Punjab, closure of schools is not the solution of the problem. He emphatically stated that there can be no peace in India, Iraq and Afghanistan till peace is restored in the region, present govt has no improved relations with Afghanistan that is why terrorism has so far been overcome.

Replying to a question regarding united opposition, he said that opposition parties’ alliance has so far been established to the extent of Punjab Assembly, there is no such thing in the centre, establishment of united opposition will give jolts to the govt.

He said that Orange Line and Jangla Bus are flop projects of deficit, next govt will immediately scrap these projects as such trillions of rupees of public money should not be wasted on these projects.

He further said that Imran Khan or anyone else alone cannot succeed through solo flight, success will come only through forming of alliances.

In reply to another question, he said that the election should be held on time, only Almighty Allah knows whether these will be held or not. He said education sector has always remained in the federal control, by giving it under control of the province, it has been made a provincial problem.

Earlier on arrival at the Press Club, Ch Shujat Hussain was garlanded by the newly-elected office-bearer and flower petals were showered and he was conducted around the hall named after Ch Parvez Elahi. # 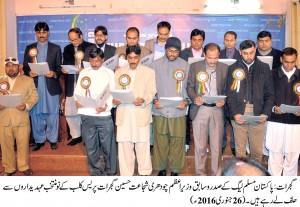 Share
Previous Govt has turned Talagang into Baghdad instead of district, Ch Parvez Elahi
Next Ch Parvez Elahi condoles with Mian Amir Mahmud and offers fateha for his father 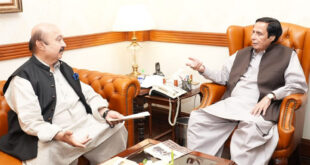