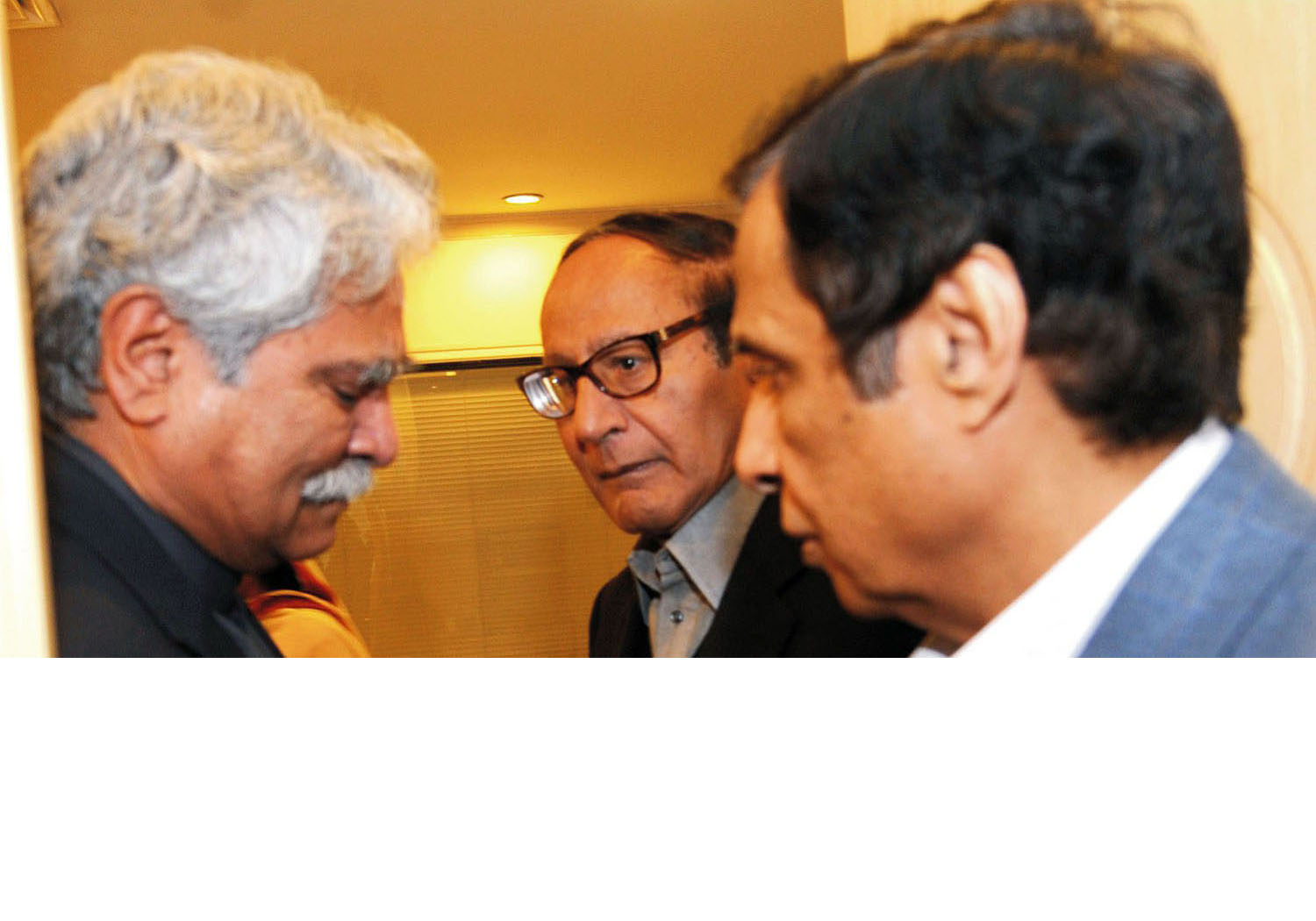 PML leaders reached the local hospital on hearing about passing away of Ch Zaheeruddin’s wife who was ailing for some days. Expressing condolence with Ch Zaheeruddin, they consoled him and said they share the grief and sorrow of his bereaved family. The funeral prayer will be offered tonight at 10 pm at D-Ground, Faisalabad. # 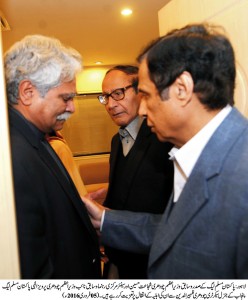