Breaking News
Home / News / English News / No brain no wisdom, for every problem rulers have only one solution “killing the people”: Ch Parvez Elahi 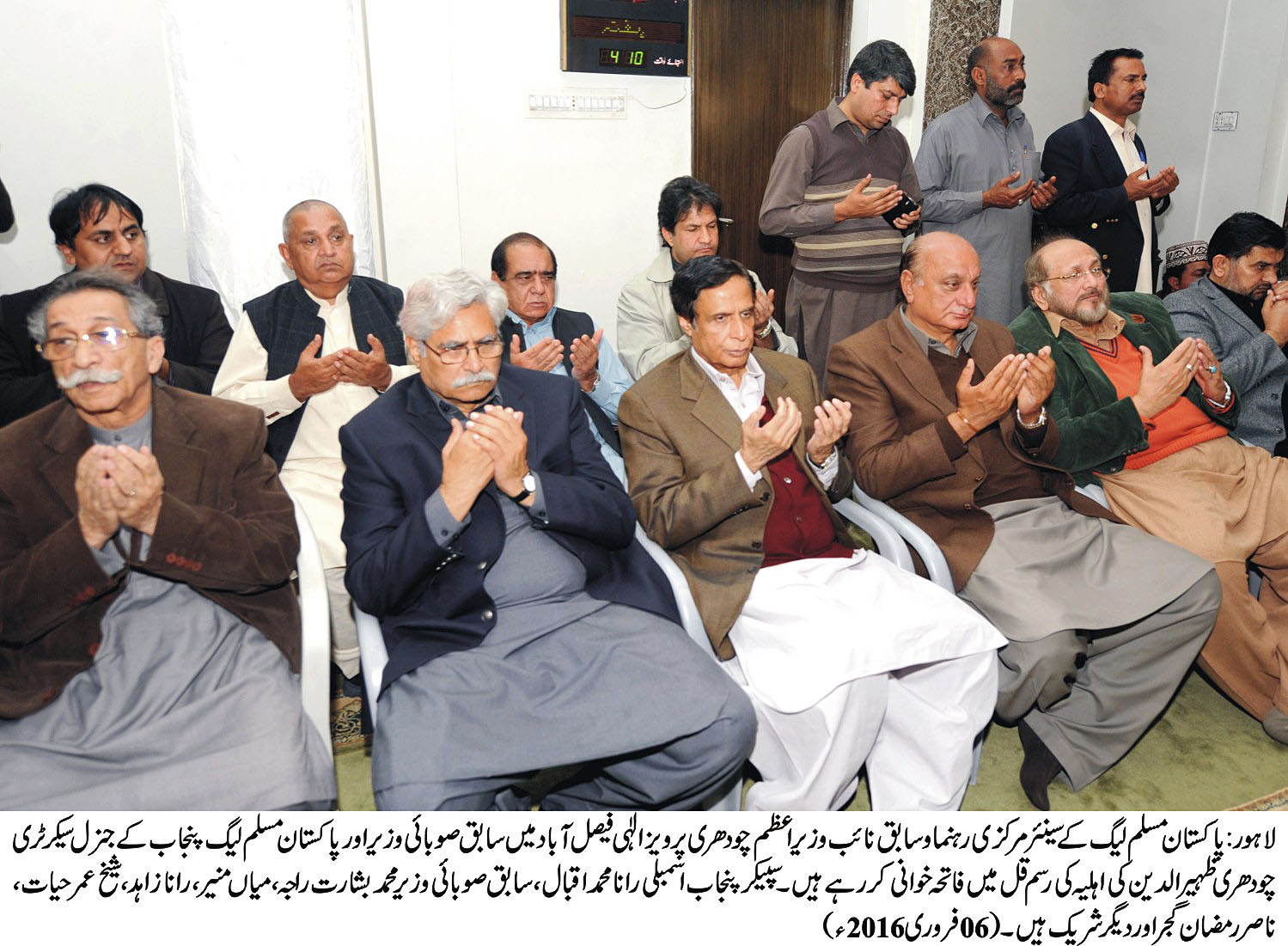 No brain no wisdom, for every problem rulers have only one solution “killing the people”: Ch Parvez Elahi

Lahore: 06-02-2016: Pakistan Muslim League (PML) senior central leader and former Deputy Prime Minister Ch Parvez Elahi has said whether it is protest of PIA’s educated employees or Model Town tragedy for every problem the rulers have only one solution which is “killing the people” because they have no brain no wisdom to solve the matters through negotiations, Orange Line was also our project but that was underground, neither it involved no subsidy of Punjab Govt nor any poor man’s house was to be demolished nor historical buildings would have been destroyed.

He said this while responding to questions from journalists at ‘Qul ceremony’ of former provincial minister and PML Punjab General Secretary Ch Zaheeruddin Khan’s wife in Faisalabad today. He was accompanied by Muhammad Basharat Raja, Khurrum Munawar Manj, Mian Munir and other party leaders.

He said that Shahbaz Sharif’s Orange Line project is the package for destruction of poor man and historical beauty of the city.

Replying to a question, he said we do politics for serving the people and of issues, that is why we have protested against price hike and destruction of the province and provincial capital. He said that playing “holi” with blood of the employees is not the way for privatization of PIA, every problem can be solved through negotiations, circumstances in the country have deteriorated further ever since the coming into power of present rulers.

Responding to another question, Ch Parvez Elahi said that Orange Line project is in fact dollar making project which has turned the whole city into ruins, property of the people has been destroyed, every citizen of Lahore is worried and concerned on which the opposition is protesting.

He said successful candidates of local bodies are not aware about securing their powers, “I had earlier said that the elected representatives will not get powers because present rulers do not believe in devolution of power at lower level and they have held local bodies’ election perforce on orders of the Supreme Court.”

About a question regarding grand alliance, he said the govt itself is doing such things that opposition parties’ grand alliance be formed soon. 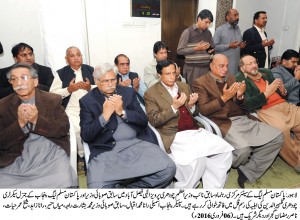 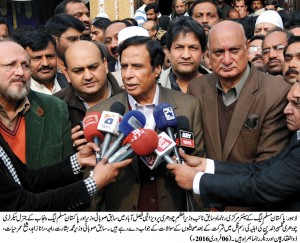