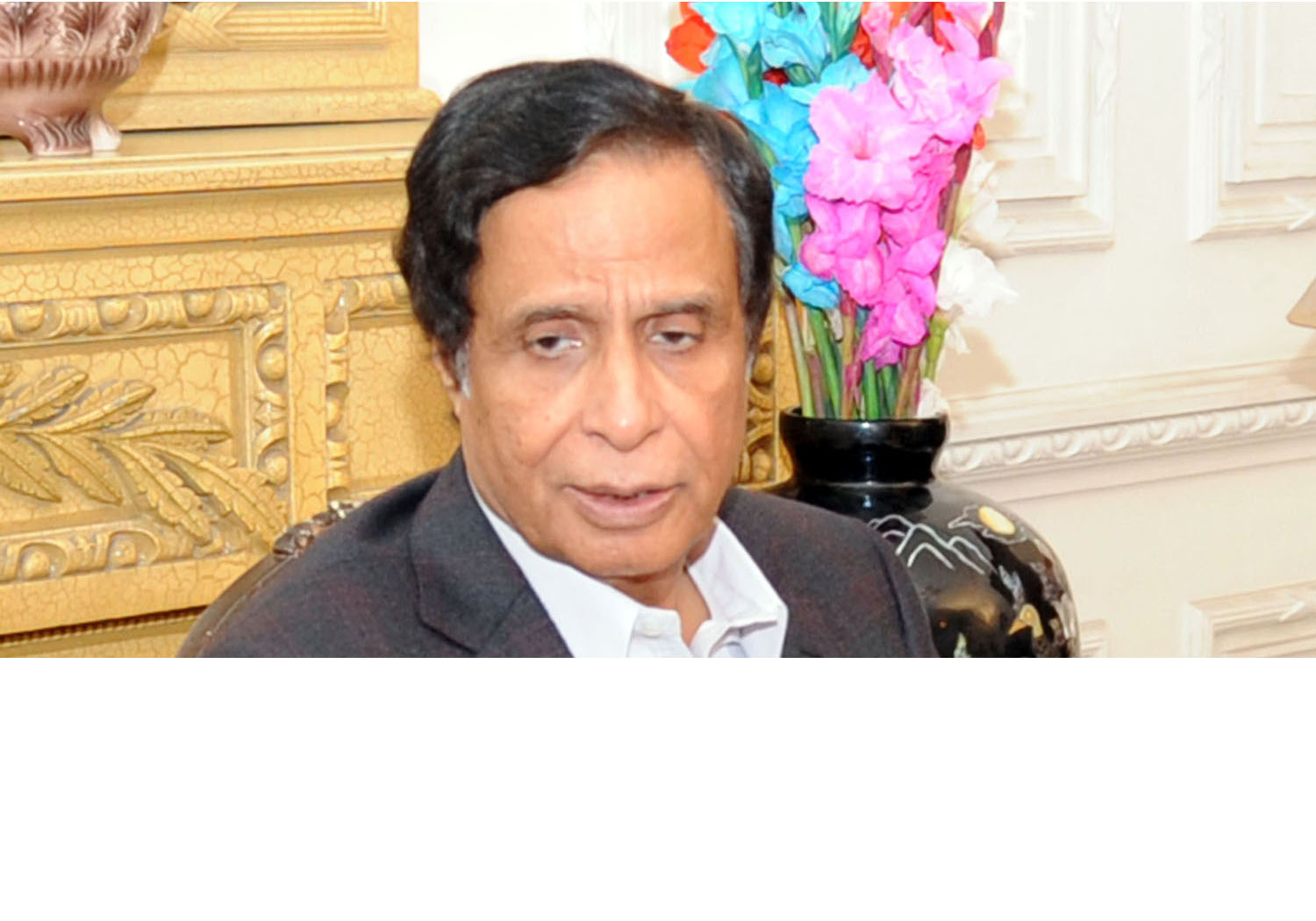 Restrictions on Tableeghi Jamaat is enmity with the Islam: Ch Parvez Elahi

Lahore: 09-02-2016: Pakistan Muslim League’s senior central leader and former Deputy Prime Minister Ch Parvez Elahi has said that restrictions on Tableeghi Jamaat are enmity with the Islam, there is no such ban on Jamaat anywhere in the world including United States, Russia and India. He strongly condemned the ban while talking to media at his residence here today.

The govt. action is the violation of fundamental rights of Pakistanis and it seems to be a conspiracy against Islam and peace loving religious people, he added. Tableeghi Jamaat is purely works for Quran and Sunnah and it is spreading the message of peace and brotherhood not only in Pakistan but throughout the world. He said that after 9/11 a lot National Security Council considered to limit Tableeghi Jamaat’s activities but the suggestion was dropped as I, myself being Chief Minister of Punjab assured an guaranteed that the Tableeghi Jamaat is group of peace loving and harmless people and its network was spreading all over the world. I also sanctioned land for Raiwind Congregation after due scrutiny keeping in view its lawful and religious activities. Ch Parvez Elahi announced that our party will raise voice against restrictions in Senate, National and provincial assemblies. # 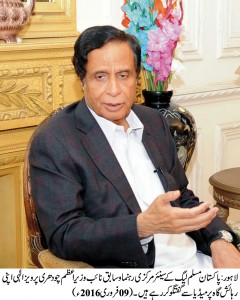