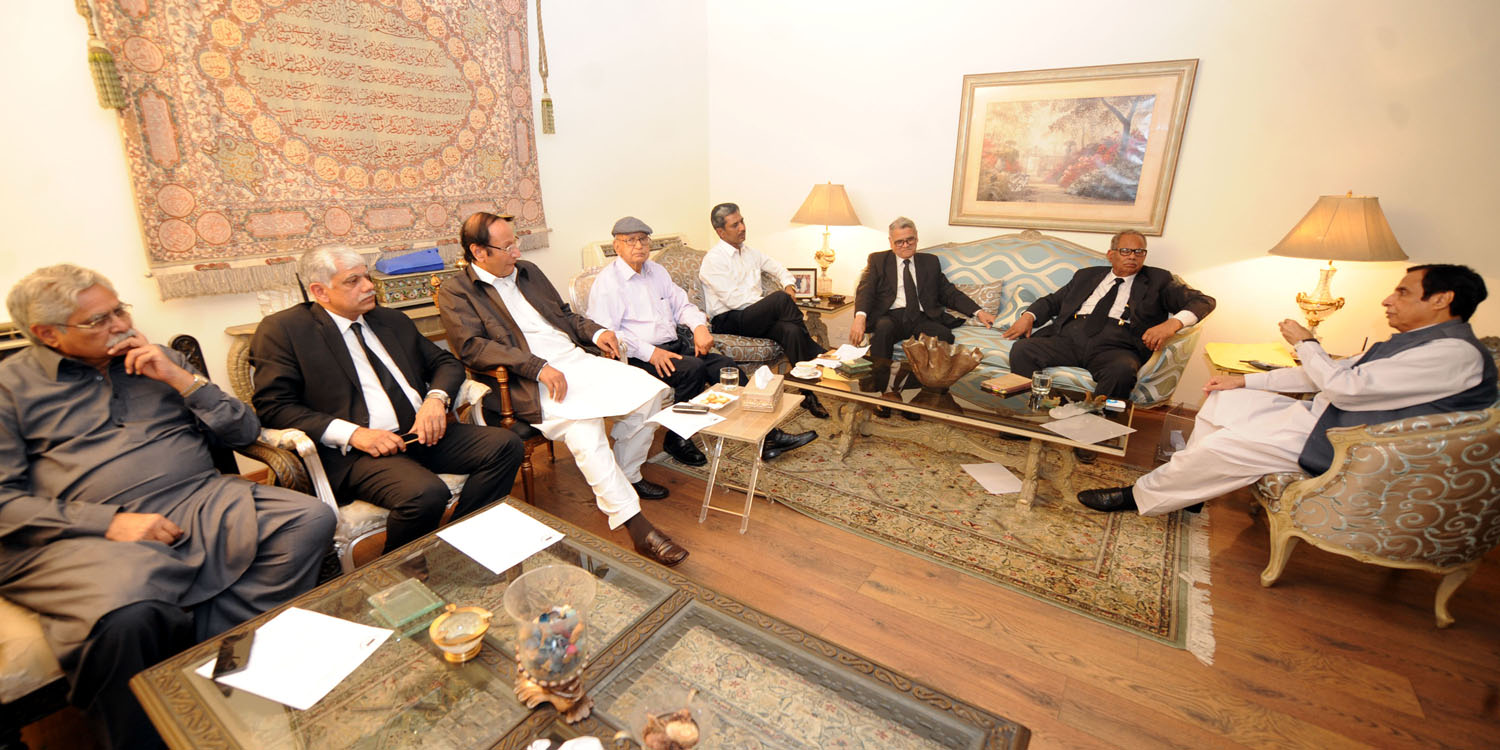 Lahore: 07-03-2016: High-level meeting held under chairmanship of Pakistan Muslim League (PML) President and former Prime Minister Ch Shujat Hussain here today decided that Dr Khalid Ranjha will represent the party in the seminar regarding safeguarding and protecting autonomy and powers of NAB and other constitutional institutions being held under auspices of the Supreme Court Bar Association (SCBA).

Ch Shujat Hussain said that N-League govt is trying to set up another body unconstitutionally over NAB to save itself which we strongly oppose. He said understanding the objective behind this move, our party wants to make it clear that any such step will be based on ill-intention, there was no threat to us or our party from NAB either in the past or now. He emphatically said that as an institution autonomy of NAB should be maintained, PML is submitting such suggestions keeping in view the autonomy and improvement of the institution which will increase the importance of the institution, human rights will also be upheld and will help in removing any defect in the institution. He said further NAB is a good institution and it should be strengthened but the govt has no justification for setting up a body over this institution. # 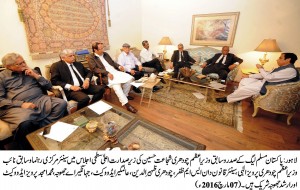