Breaking News
Home / News / English News / Why NAB and Rangers not being allowed to work in Punjab? Ch Shujat Hussain 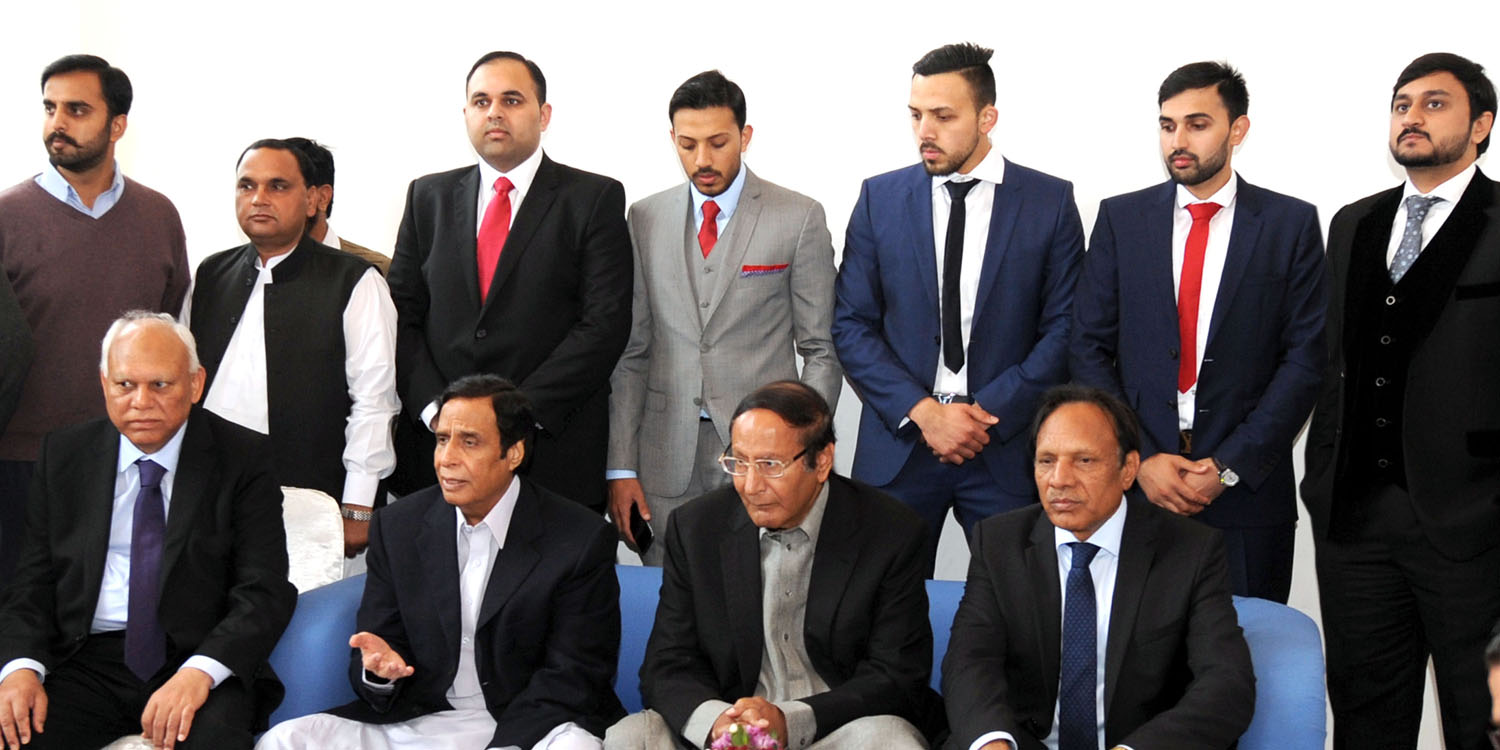 Why NAB and Rangers not being allowed to work in Punjab? Ch Shujat Hussain

Lahore/Gujrat: 13-03-2016: Pakistan Muslim League (PML) President and former Prime Minister Ch Shujat Hussain has questioned as to why NAB and Rangers are being allowed to work in Punjab? whereas Ch Parvez Elahi has said Shahbaz Sharif did not consult women rights bill, what was hurry for him, he should have thought that under this law karras could be put on his both hands and foot.

They said this while responding to questions from the media after attending walima reception of son of Ch Ejaz Ahmad in Gujrat today.

Ch Shujat Hussain said he has already stated that if the govt turned to religious parties then its fate will be bad, objections on the women rights bills of religious parties should be removed and they should be taken into confidence, it is absolutely wrong to wind up NAB, without any obstruction, prejudice, discrimination and opposition NAB be allowed to do its work.

He said further that grade 21 officer is being posted over grade 22 officer, this should not happen like this, this procedure of postings and transfers is not right. He said that National Action Plan is not being implemented in the Punjab and the Rangers have been stopped from carrying out operation.

Ch Parvez Elahi remarked in this regard this is so because their ministers themselves are the facilitators here.

He said further that the religious parties and ulema including their ally Maulana Fazlur Rahman have serious objections over the women rights bill, why Shahbaz Sharif do every work in haste, our govt did record legislation in five years but nobody raised any objection ever, if he was to legislate the women rights bill then he should have consulted the ulema, he should have also gone through legislation done at the federal level during tenure through efforts of Ch Shujat Hussain and amendments were effected in women’s rights after consultation with ulema of all schools of thoughts for six months.

He said now there is growing realization among the people that our works were better and these works are speaking for themselves till now, this is the reason that after 8 years Shahbaz Sharif and announcing allocation of funds. Ch Parvez Elahi said that local bodies elections were being held for keeping funds in own hands, still this the first local bodies election in the history of Punjab after which the newly-elected representatives are still searching for funds, their powers and offices because if the rulers were not against devolution of powers and distribution of funds at lower level then they should have let our local bodies system continue under which the elected representatives had done ideal works throughout Punjab with adequate funds and complete powers but Shahbaz Sharif had dumped funds of all institutions into “maal banao” jangla bus and dollar making orange line projects. He said that that assigned with accountability will take account irrespective whether someone wants to account for or not. # 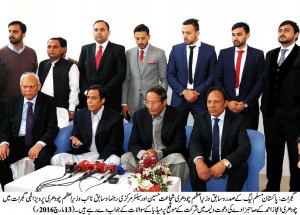