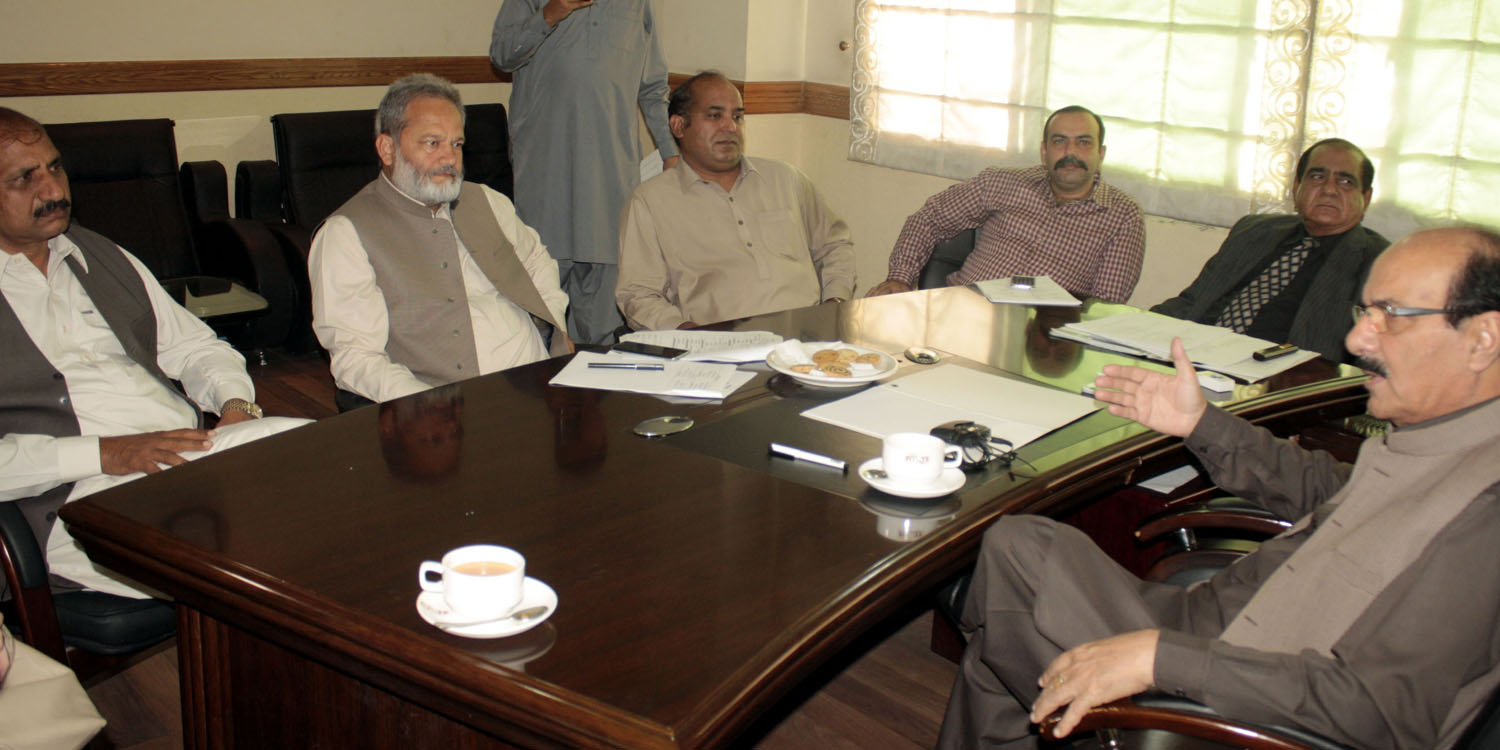 Addressing the meeting, Senator Kamil Ali Agha said that the present govt is doing politics of corruption and political victimization, common man is facing problems like unemployment, lawlessness but the rulers are not concerned with the problems being faced by the people.

He said process of accountability in Punjab has been started on the peoples’ mandate, present govt’s mega corruption projects are before everyone. 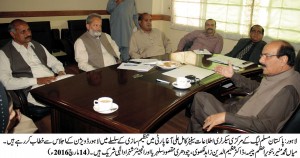