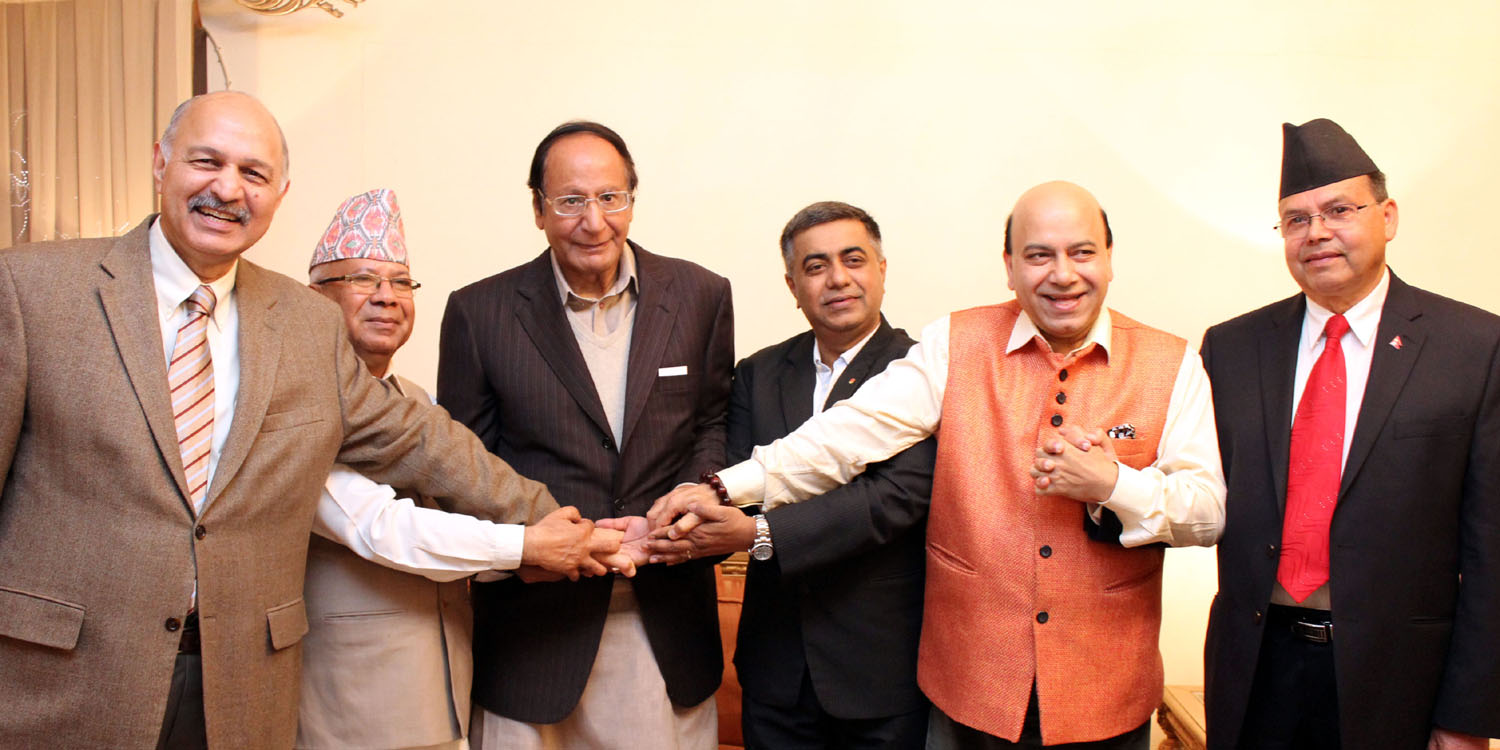 Chaudhry Shujat Hussain offered to host the first formal meeting of the forum of former prime ministers in Pakistan at a mutually convenient date within this year in 2016, an offer that was accepted by the other participants. # 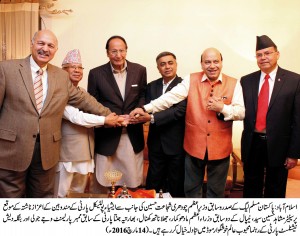