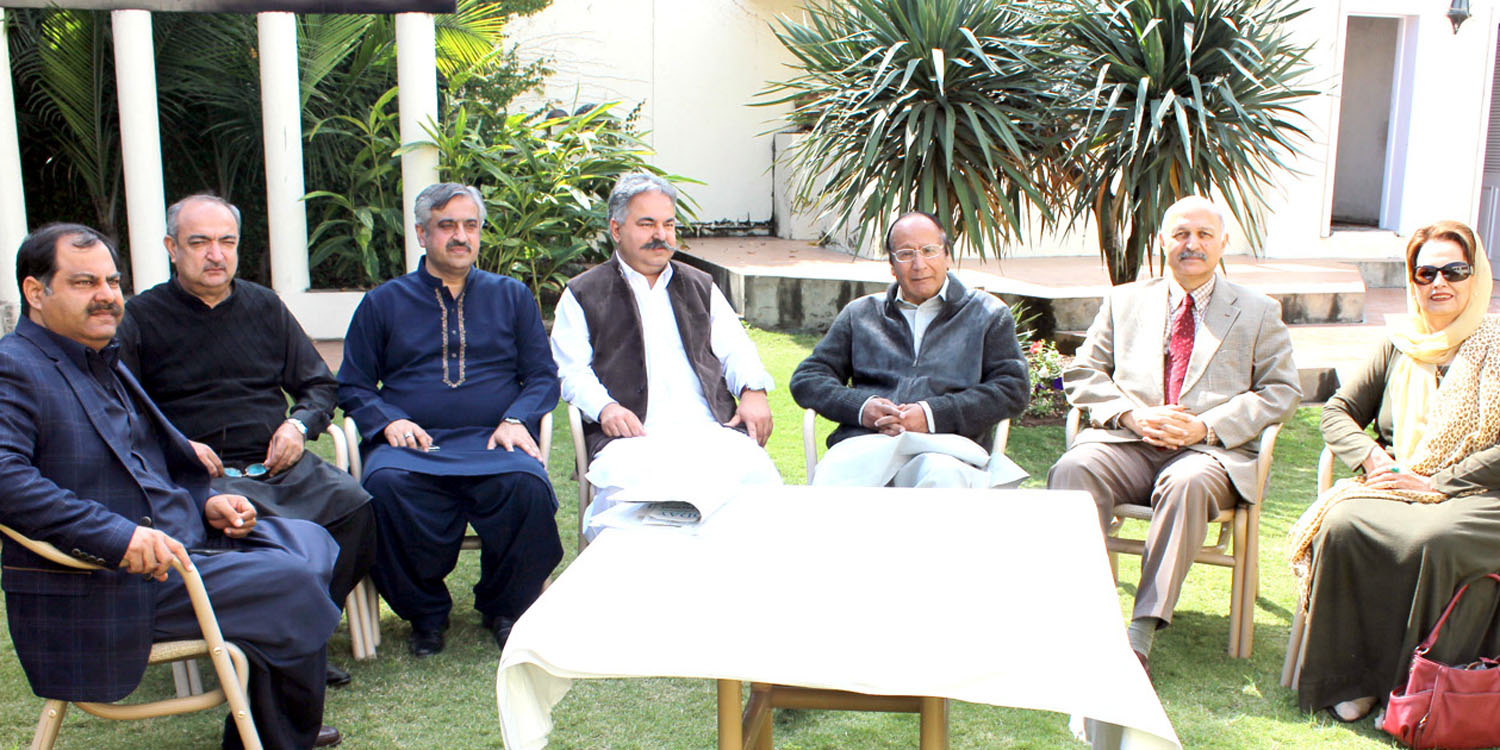 Tomorrow is of Muslim League, reorganization will be done in all four provinces, Ch Shujat Hussain

Lahore/Islamabad: 15-03-2016: Pakistan Muslim League (PML) President and former Prime Minister Ch Shujat Hussain has said that the party will be activated in the four provinces, after Punjab process of reorganization will start in other provinces, workers should maintain unity in their ranks, coming tomorrow belongs to Muslim League.

Ch Shujat Hussain and Mushahid Hussain Sayed indicated going to Peshawar and Karachi in May and holding of Workers Conventions there.

Ch Shujat Hussain further said that Khyber Pukhtoonkhwah has become lifeline of Pakistan but unfortunately this province is constantly in a state of war due to terrorism in the last decade, it is our pledge that when our govt is established then the people of the province will be provided basic facilities like previously, this province is stronghold of Muslim League since 1947 and deprivations of this province should be eliminated, people of Khyber Pukhtoonkhwah are patriots and Pakistani and people here have offered great sacrifices for their country.

During the meeting views were exchanged regarding problems being faced by the people of Balochistan and Workers Conventions being held in May were specially deliberated. On this occasion, meetings will also be held with people from all walks of life.

Ch Shujat Hussain said that the govt should issue special load shedding schedule for zamindars of Balochistan so that their problems are minimized. He said equitable distribution of solar power panels should be ensured. # 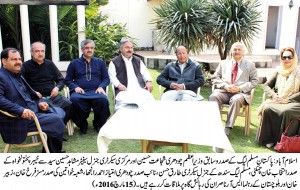