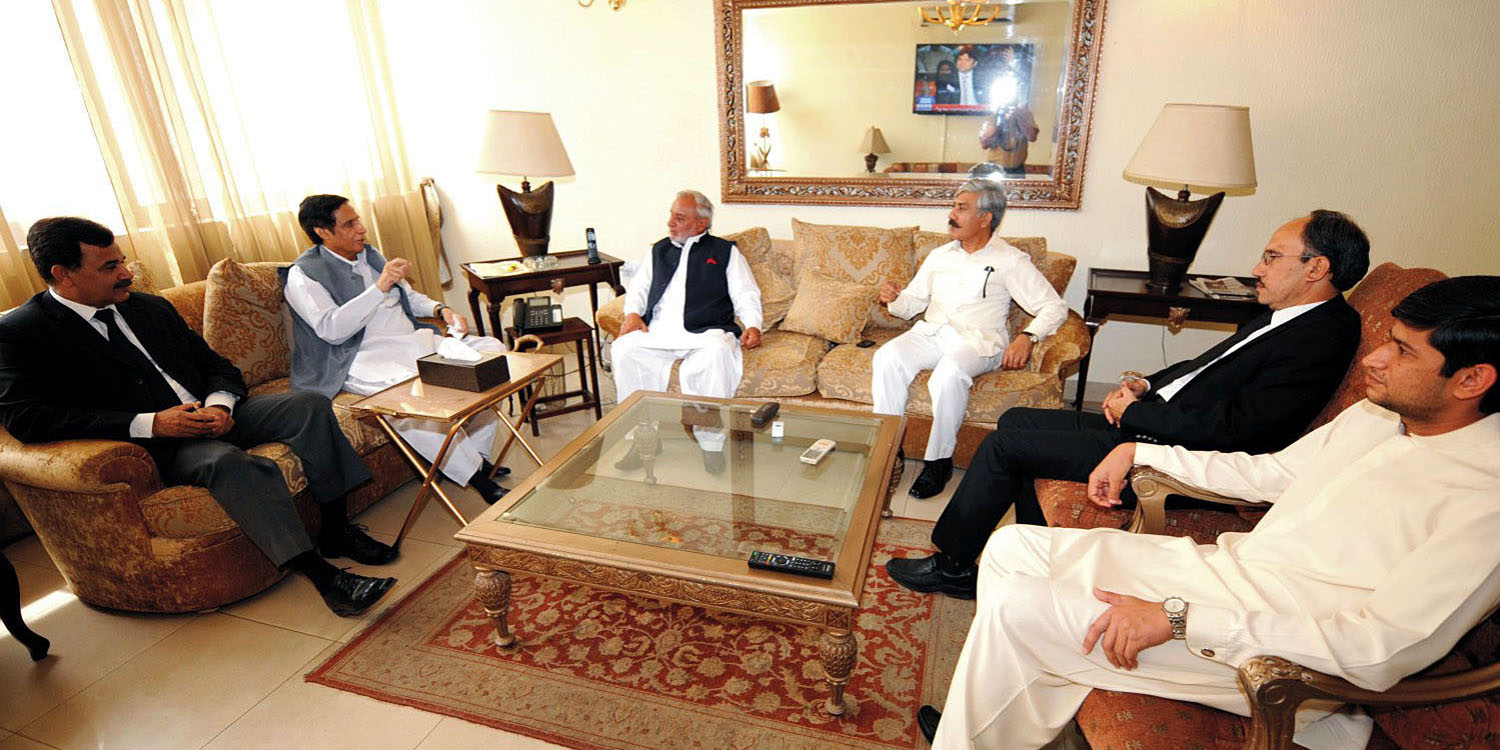 National Action Plan not sincerely implemented even for one day, army action in Punjab is right: Ch Parvez Elahi

Lahore: 03-04-2016: Pakistan Muslim League (PML) senior central leader and former Deputy Prime Minister Ch Parvez Elahi has said N-League rulers have not sincerely implemented even for one day unanimous National Action Plan (NAP) aimed at protecting and safeguarding precious lives of citizens including women and children and future generations, army action of the Punjab is right, prevailing situation in the province is the result of 8 years worst rule, priority of the rulers is not elimination of peoples problems but dollar making show off projects, many injured of Gulshan-e-Iqbal Park bomb blast kept breathing their last lying on the floors in emergency of the hospitals due to absence of facilities, medicines and ventilators of our tenure.

He said this while talking to lawyers including former Secretary Supreme Court Bar Association Asif Mahmud Cheema, Syed Shadaab Jaffery and Nadir Duggal advocate who called on him at his residence here today.

On this occasion, prominent lawyer of district Vehari and N-League leader Ch Muhammad Aslam Sindhu senior advocate and Ch Mohammad Imran Aslam announced joining of PML along with their supporters.

Ch Parvez Elahi said that elimination of social problems is essential for peace, in view of this we had taken historical steps for ensuring justice and punishment and elimination of backwardness, promotion of education and provision of employment throughout the province particularly in South Punjab without any discrimination, effected record increase in the budget for this purpose so that peoples sense of deprivation ends and they do not play in wrong hands, due to poverty deeni madaris number there is more as people cannot bear educational expenses and thus special attention was paid to the govt schools.

Ch Parvez Elahi further said that they are such rulers which do not do anything and if army does something they try to make its operation controversial. He said security of the people is not their priority, there was no security in Gulshan-e-Iqbal Park despite many days advance information and when the injured were rushed to the hospitals, the situation there was very worst which all people saw and read through the media.

Continuing, Ch Parvez Elahi said that after 9/11 we had chalked out a security plan costing Rs 18 billion for tackling terrorism, the plan included precautionary measures and other steps for minimizing human lives’ loss. Under this plan, commando training of wardens’ force and provision of arms, establishment of 500 patrolling posts and 1122 Rescue Service, provision of free medicines in emergency of the hospitals and their reconstruction but the present rulers had withdrawn arms from the wardens, stopped establishment of additional 200 patrolling posts and petrol for the patrolling posts. Shehbaz Sharif himself has admitted the worst situation prevailing in the hospitals of Lahore and that situation is other districts is more worse than this, he added. # 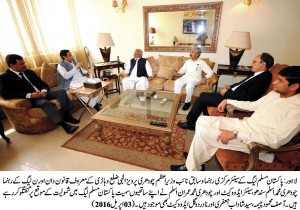