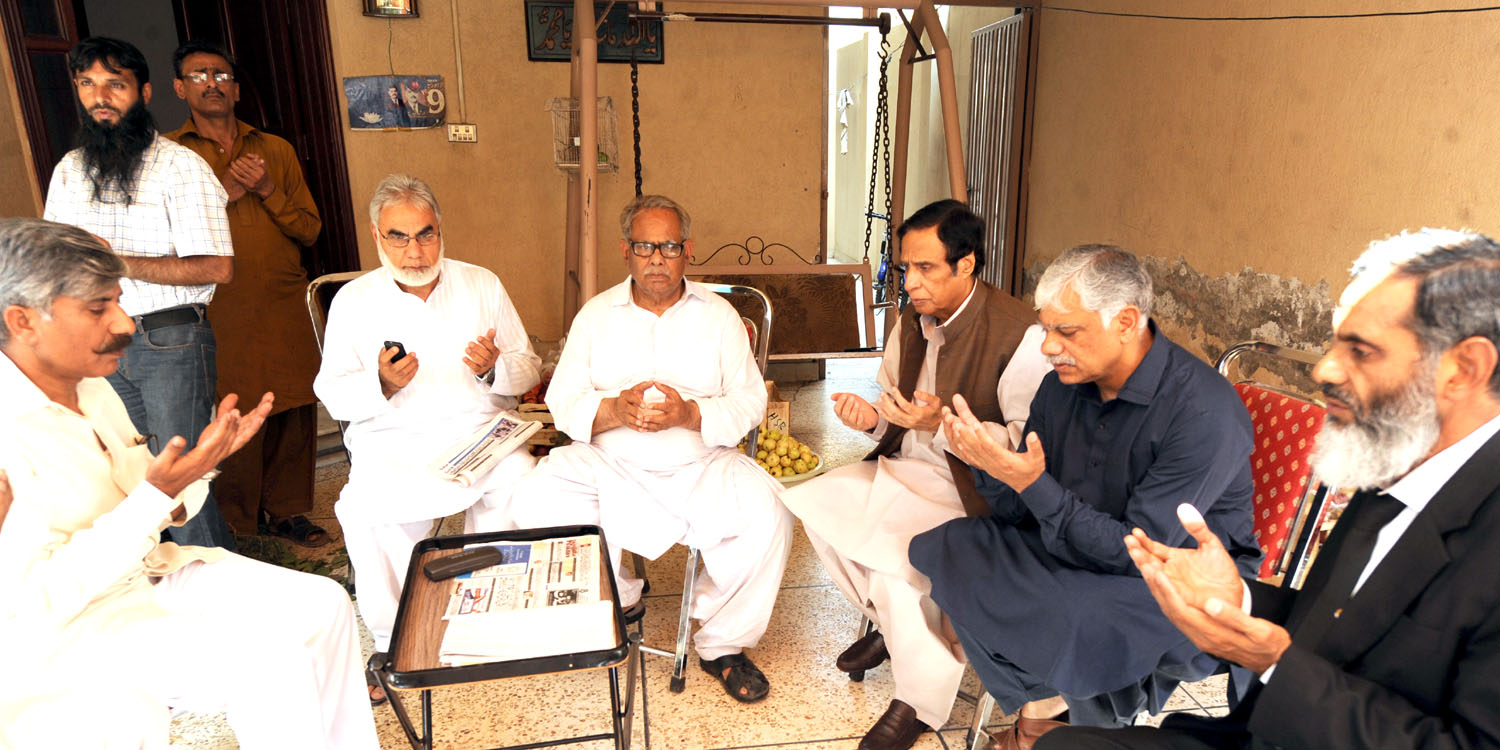 On this occasion, he was accompanied by Nadir Duggal advocate and Younus Abid Advocate.

Ch Parvez Elahi said we equally share sorrow and grief of the bereaved family and pray to Almighty Allah to grant them patience and solace to bear this loss. # 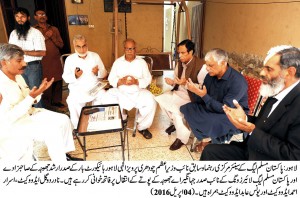