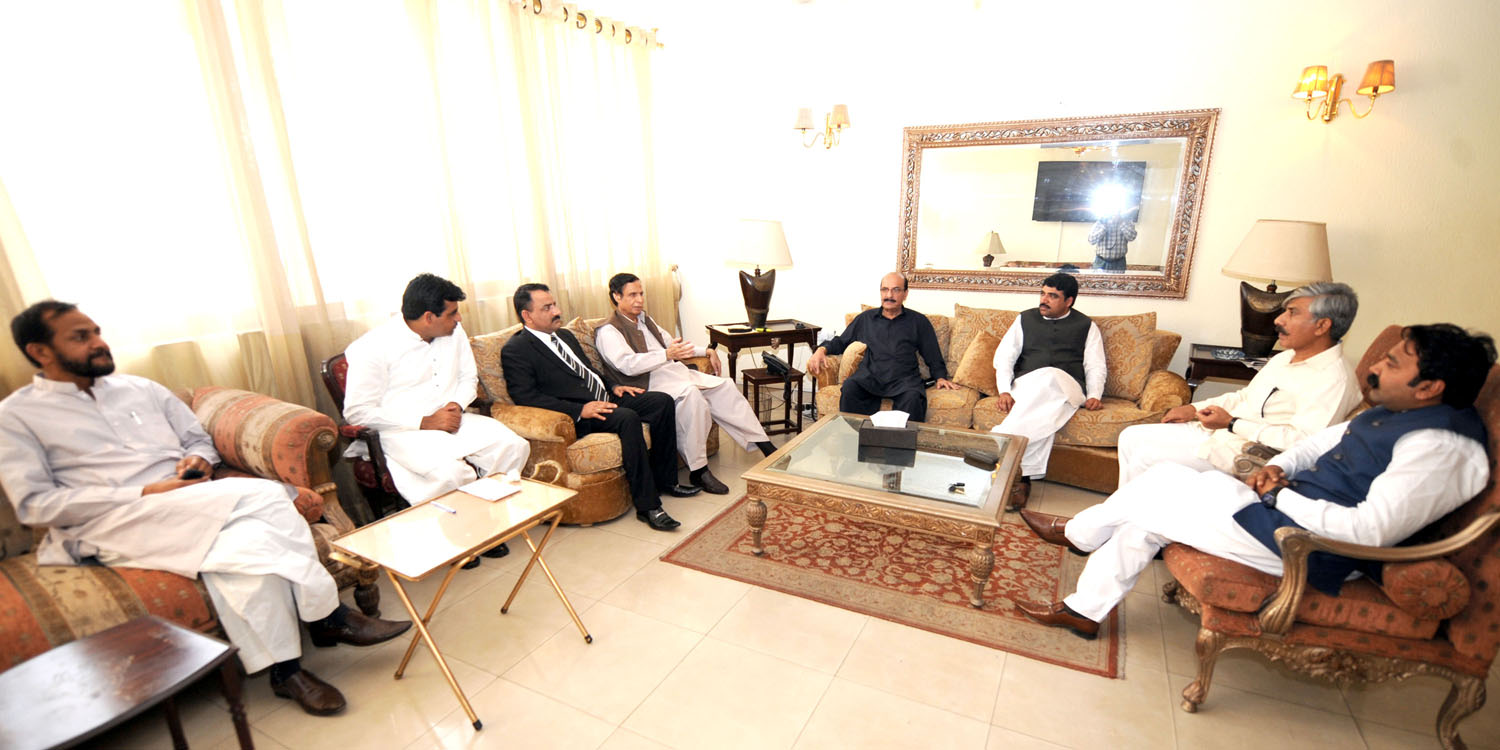 Admitting leadership qualities of Ch Shujat Hussain and Ch Parvez Elahi and measures taken by them for welfare of the lawyers, he announced joining PML along with his supporters.

He further said that the PML had done exemplary works for lawyers community during its govt in the Punjab which the lawyers duly realize because of this PML elected representatives are present everywhere from Supreme Court down top tehsil level bar associations. # 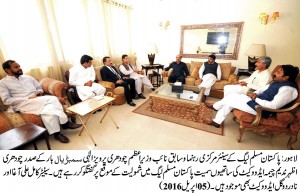