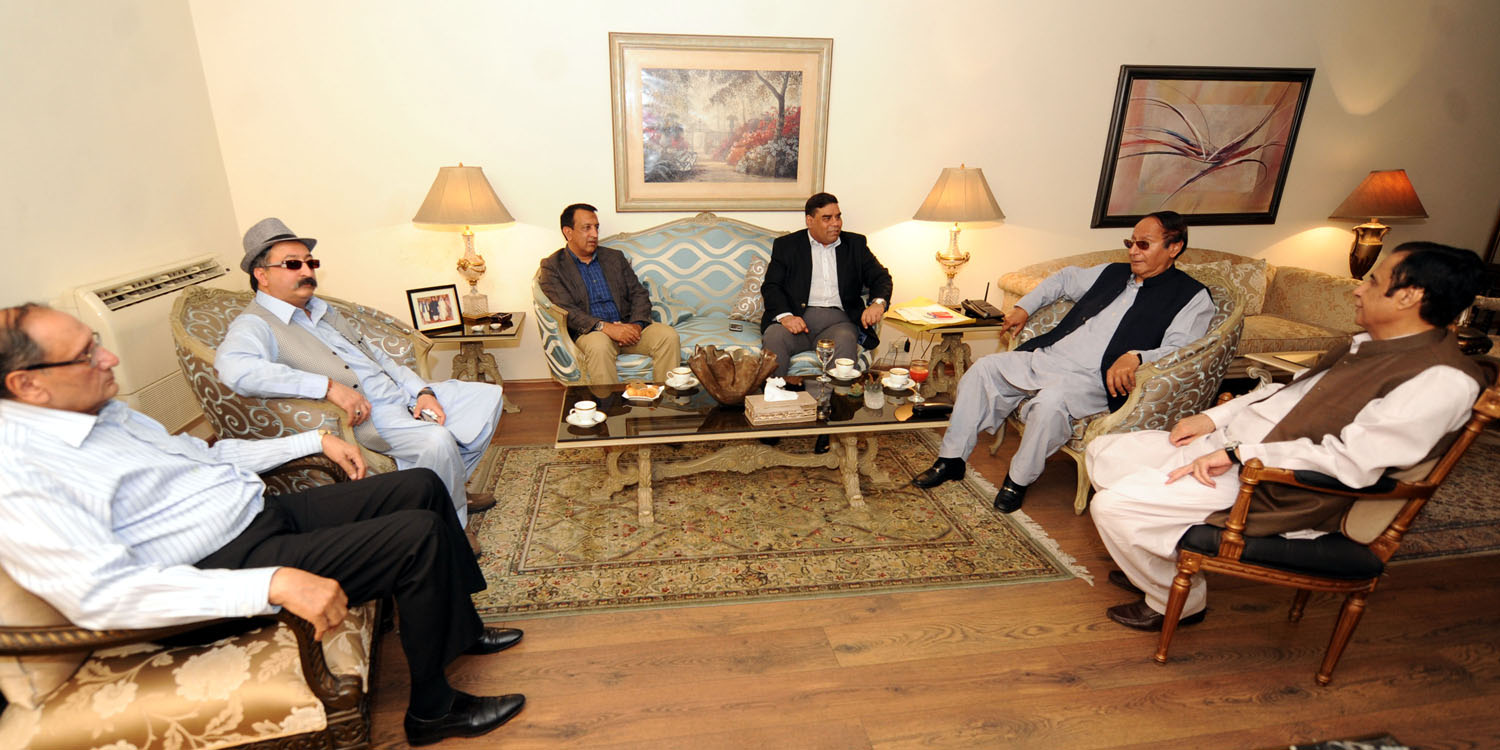 During the meeting views were exchanged on various matters of mutual interest and problems being faced by Pakistanis working abroad and immigrants.

Ch Shujat Hussain and Ch Parvez Elahi said that Overseas Pakistanis have an important role in the economy of Pakistan, protection of their interests abroad and in Pakistan should be first duty of the govt. # 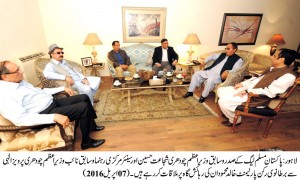