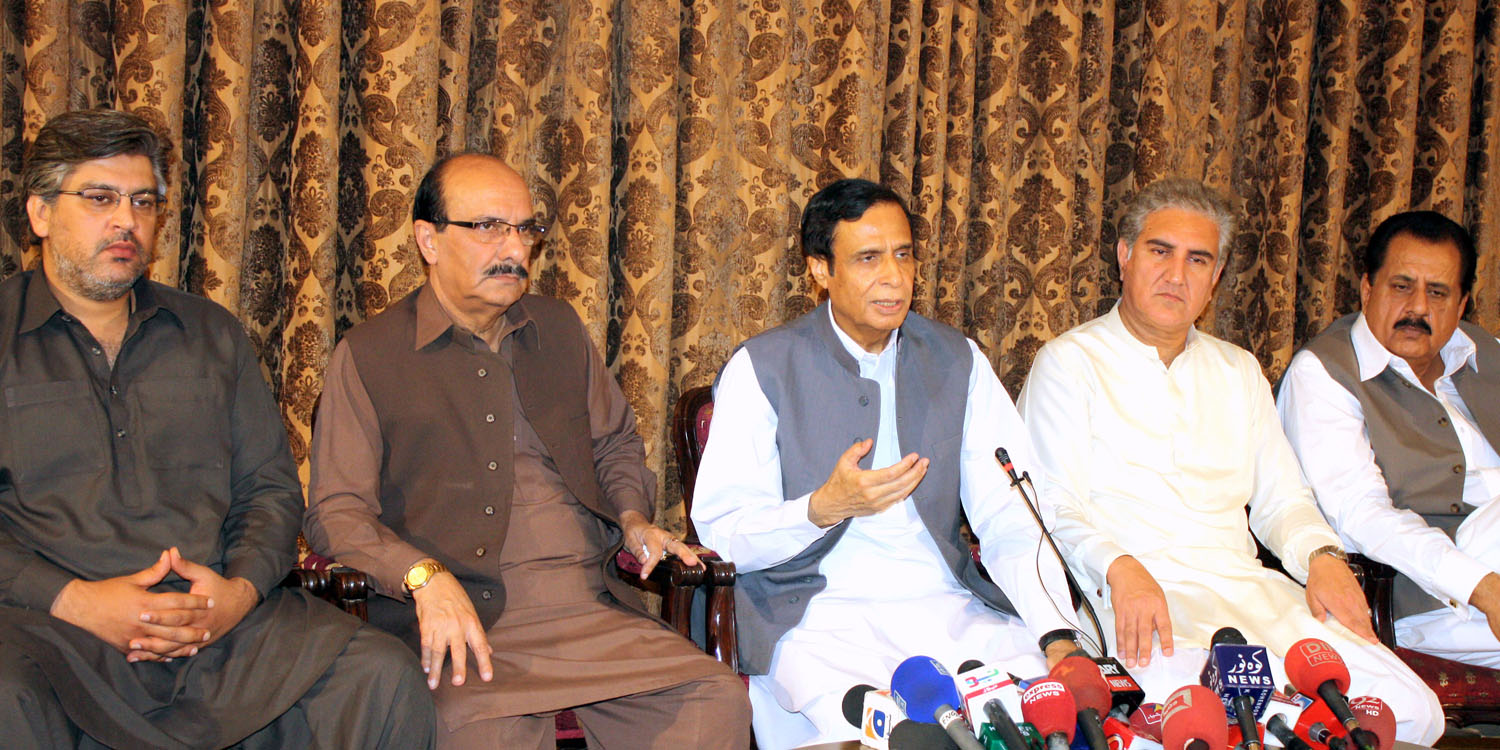 During the meeting they exchanged views on various matters including UNO Crimes Investigation Committee on Panama Leaks and reached the consensus that prominent law experts including Supreme Court Bar President Ali Zafar, Dr Khalid Ranjha and Aitzaz Ahsan, Panama Leaks be probed by fully powered commission and in this regard services of internationally famed forensic audit firm should also be acquired.

Afterwards talking to the media, Ch Parvez Elahi said that Nawaz Sharif has always wrongly showered favours on Shehbaz Sharif and made him Chief Minister considering him as a brother though he has run away from the country at critical time on the pretext of backache but why he was today not defending his elder brother and nephews, he (Shehbaz Sharif) should come out of wagon of Orange Line, “Shehbaz Leaks” are bigger corruption than Panama Leaks which has destroyed prosperous Punjab of our tenure, the ministers should take action and not blackmail the opposition, in every tenure including N-League all institutions unilaterally our assets, factories even to the extent of water taps (toonties) of our houses but with the blessings of Almighty Allah we emerged victorious every time, few days back during N-League campaign against NAB Ch Shujat Hussain had offered that accountability be started from us and fully empowered commission should hear the case on daily basis.

Appreciating political wisdom of Ch Shujat Hussain and Ch Parvez Elahi, Shah Mahmud Qureshi said that we want to benefit from their experiences and wisdom, stance of PML and PTI is clearly the same, corruption is on the rampage, we want strong opposition, we will formulate our future line of action on Founding Day April 24 after consultation with other leaders.

Expressing gratitude to Shah Mahmud Qureshi, Ch Parvez Elahi said that Panama Leaks has been thrown on the rulers by Almighty Allah and not by the opposition, state of good governance of Shehbaz Sharif can well be imagined from the fact even “Chotu Gang” is not being apprehended, PTI and PML have decided to move together.

Ch Parvez Elahi further said that curses of the people of Punjab victim of all problems including unemployment, lawlessness and other problems not controlled by Shehbaz Sharif are hitting Nawaz Sharif but he is silent, Shehbaz Sharif should have regarded children of Nawaz Sharif as his own but he has not spoken even one word in their favour till today and continuing with his dramas and jumping up and down.

He said that Panama Leaks corruption apart, biggest corruption is jangla bus and orange train of Shehbaz Sharif, three contractors are roaming around through Punjab.

He further said that 112 cases were registered against us, during tenure of Nawaz Sharif our factories were raided and afterwards apologies were extended, victimization is in the blood of Sharif family. # 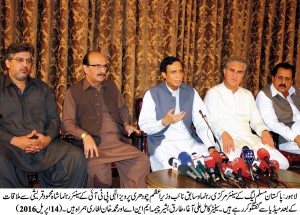