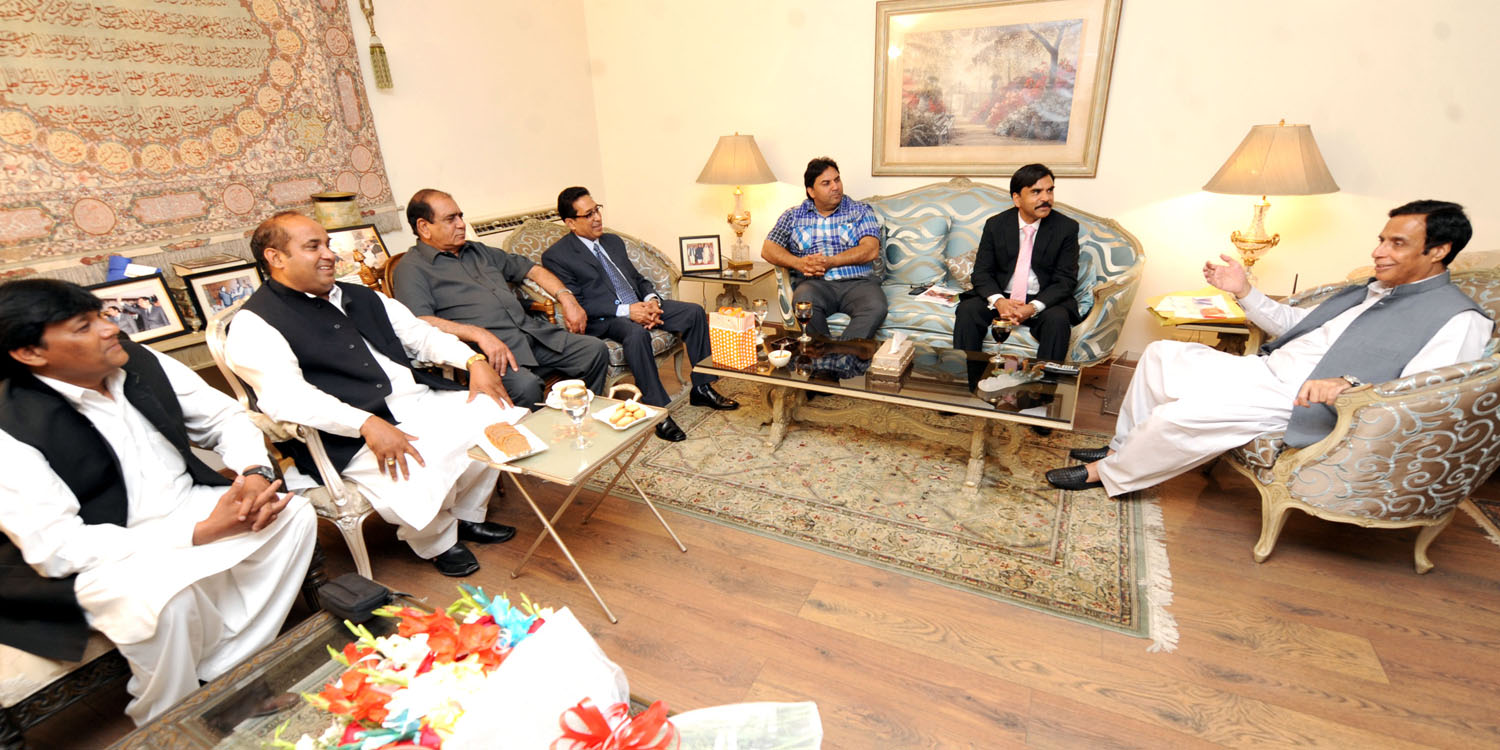 Ch Parvez Elahi tenure was golden for the minorities

On this occasion Dr David Charles said tenure of Ch Parvez Elahi as the Chief Minister was golden for the minorities, only and only Muslim League is protecting and pleading the rights of the minorities, return of the educational institutions along with churches and conferment of proprietary rights was a laudable step of the govt of Ch Parvez Elahi. He further said that the law made by Ch Shujat Hussain for bringing dead bodies of Overseas Pakistanis from abroad back home free had greatly benefitted Overseas Pakistanis.

Ch Parvez Elahi said that giving rights to the minorities according to the principles of Islam and sayings of the Quaid-i-Azam and fully protecting them is the first priority in the PML manifesto, in this regard we had not only established the ministry for them in the Punjab for the first time but had also allocated funds for the churches and places of worship of the minorities and conferred proprietary rights.

He said further that process of PML reorganization is in progress and the party will also be further activated in Canada also. 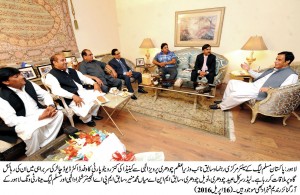