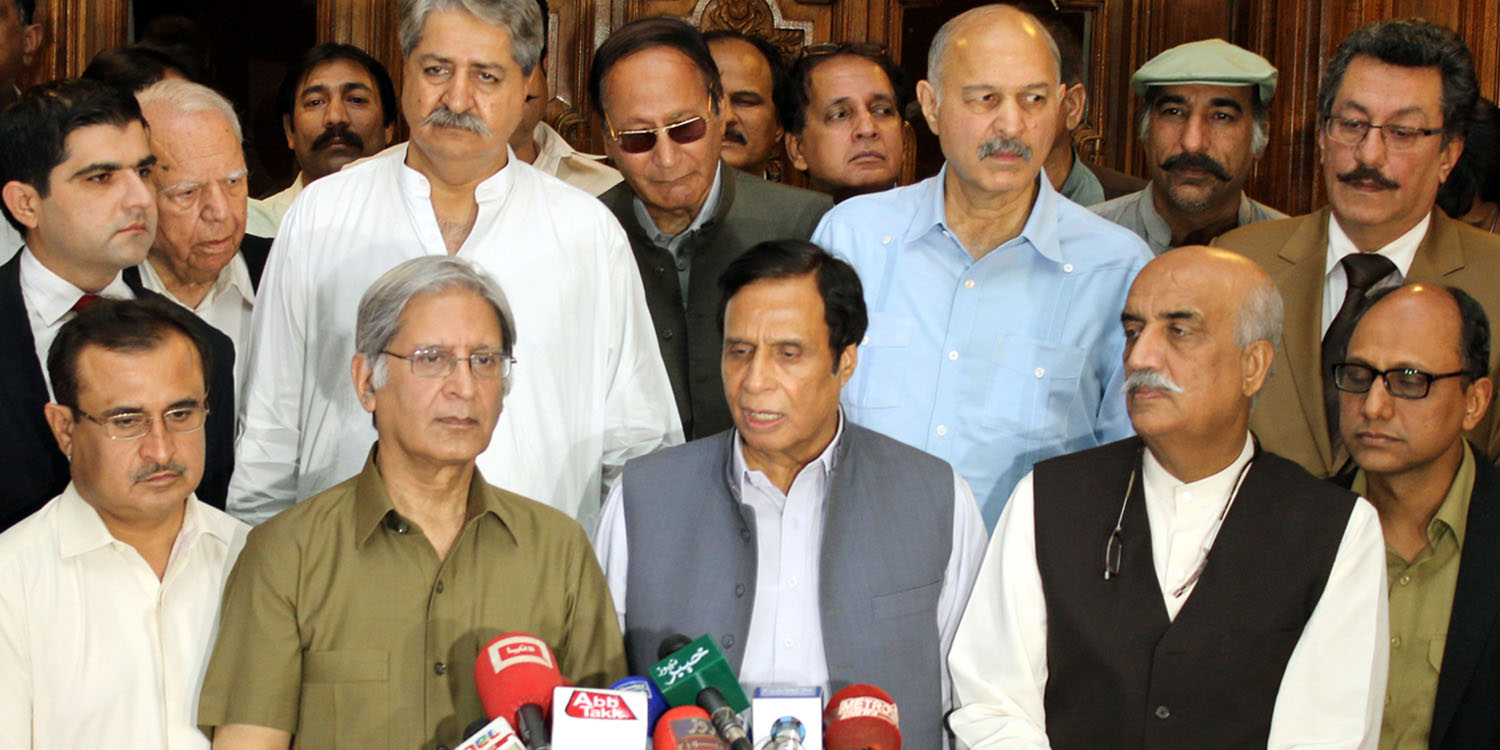 Govt TORs rejected, accountability should start from PM, consensus among PML and PPP

Islamabad/Lahore: 25-04-2016: Pakistan Peoples’ Party (PPP) leaders called on Pakistan Muslim League (PML) leadership at their residence in Islamabad Monday and exchanged views regarding situation developed in the context of probe of Panama Leaks during which both the parties rejected the govt Terms of Reference (TOR) for the Judicial Commission and stated that the Judicial Commission should be headed by the Chief Justice of Pakistan and process of accountability should start from Prime Minister Nawaz Sharif and his family.

He said further that the commissions so far constituted including Justice Hamoodur Rahman Commission regarding dismemberment of Pakistan, neither no solution resulted nor any report was published, even after spending so much money and time the people do not know as to what happened.

He said Terms of Reference of the Judicial Commission on Panama Leaks should be formulated joint by the govt and the opposition, these should be released over the media and those will be acceptable whereas making public report of the commission and apprising people about it should be compulsory. He said on this issue, PML is with the PPP.

He said detailed deliberations were held with PPP leaders. He said Prime Minister Nawaz Sharif talking about accountability from 1947 means refusal of accountability.

Ch Aitzaz Ahsan said that that we are grateful to Ch Shujat Hussain and Ch Parvez Elahi, we had exchanged views openly and frankly, there is consensus among us and TORs have been rejected by both the parties, people are perturbed over Panama Leaks, the nation wants to know how such amounts went abroad with which flats were bought and the family of the PM admit ownership of these flats. He said that we are not in favour of delay in TOR, starting point for the commission should be the prime minister and his family essentially. # 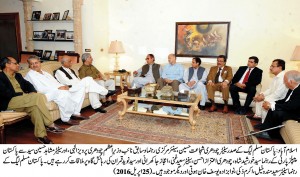 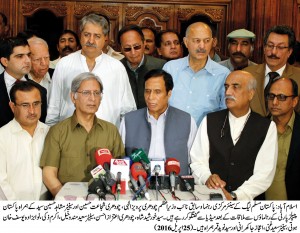