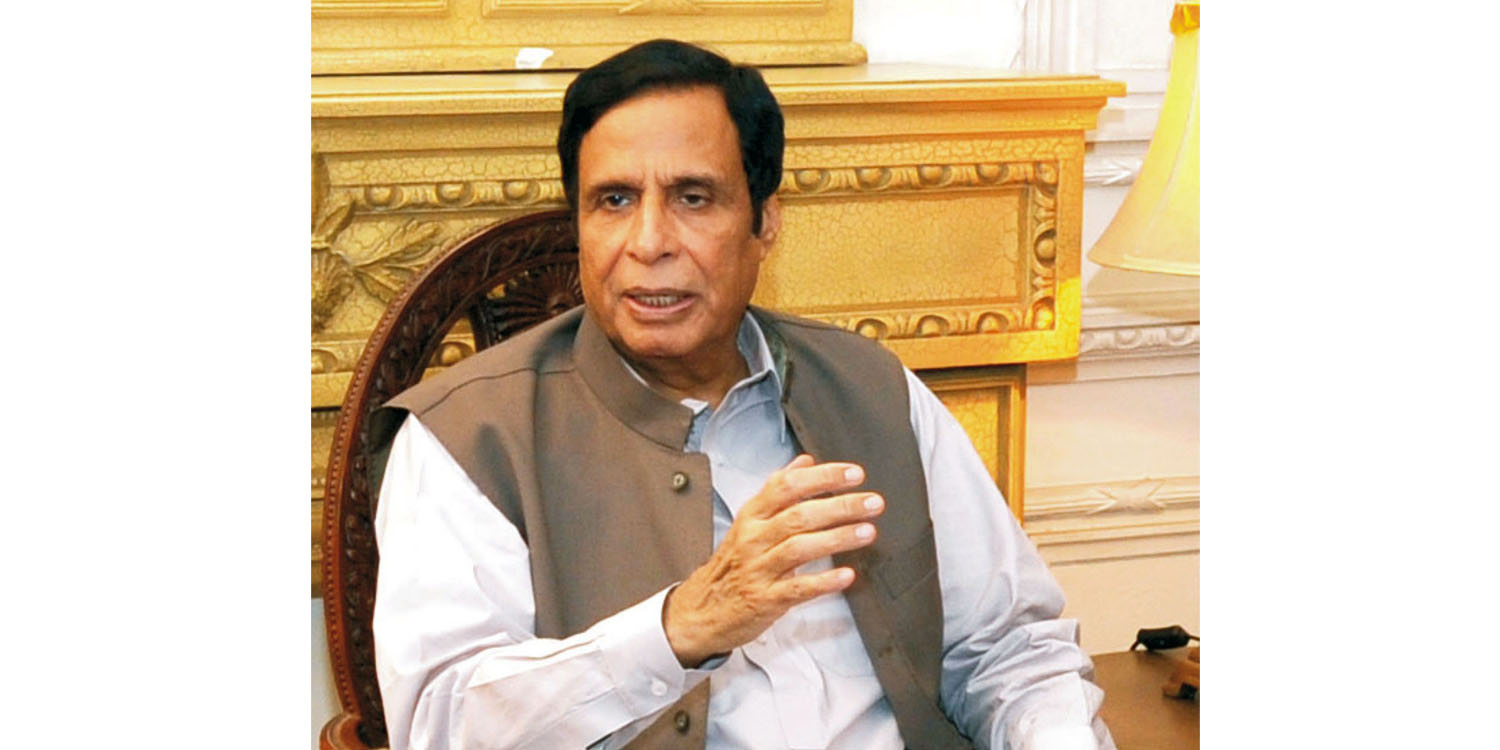 N-League had done this mischief also prior to Election 2013 which was contradicted, rulers should worry about themselves instead of including others name, reality and truth cannot be hidden, lie has short life, the rulers will have to account for their doings, talk with media

Lahore: 10-05-2016: Pakistan Muslim League (PML) senior central leader and former Deputy Prime Minister Ch Parvez Elahi has said that Moonis Elahi’s name is not in Panama Leaks, govt trying in vain to create confusion, N-League had done this mischief also prior to Election 2013 which was contradicted, the rulers should worry about themselves instead getting others names included in Panama Leaks.

Talking to media at his residence here on Tuesday, he said that reality and truth cannot be hidden, lie has short life, the rulers will have to account for their doings.

He emphatically said “I strongly contradict news being getting published in the newspapers regarding Moonis Elahi and our family, some ministers and daily wagers of the Media Cell established in the Prime Minister’s House kept trying throughout the night to get names of Moonis Elahi and some other persons included in Panama Leaks”, through such tactics the govt is trying to divert peoples’ attention from their misdeeds. He said there is no effective contempt law.

Ch Parvez Elahi said that it will be good for the prime minister to tender his resignation after the Panama Leaks.

Responding to a question, he said that the opposition is unanimous over Panama Leaks, if some opposition member parts with his saying then he will become history like PNA’s Rafiq Bajwah.

He said that no word of Shehbaz Sharif is trust worthy, he is master of talking pretty loudly (barhkain), blood of Model Town tragedy will not go waste for which the Chief Minister and his Facilitator Minister are responsible, they will certainly be punished. # 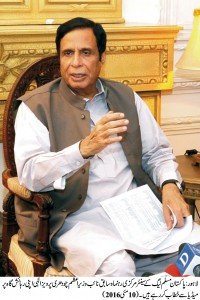