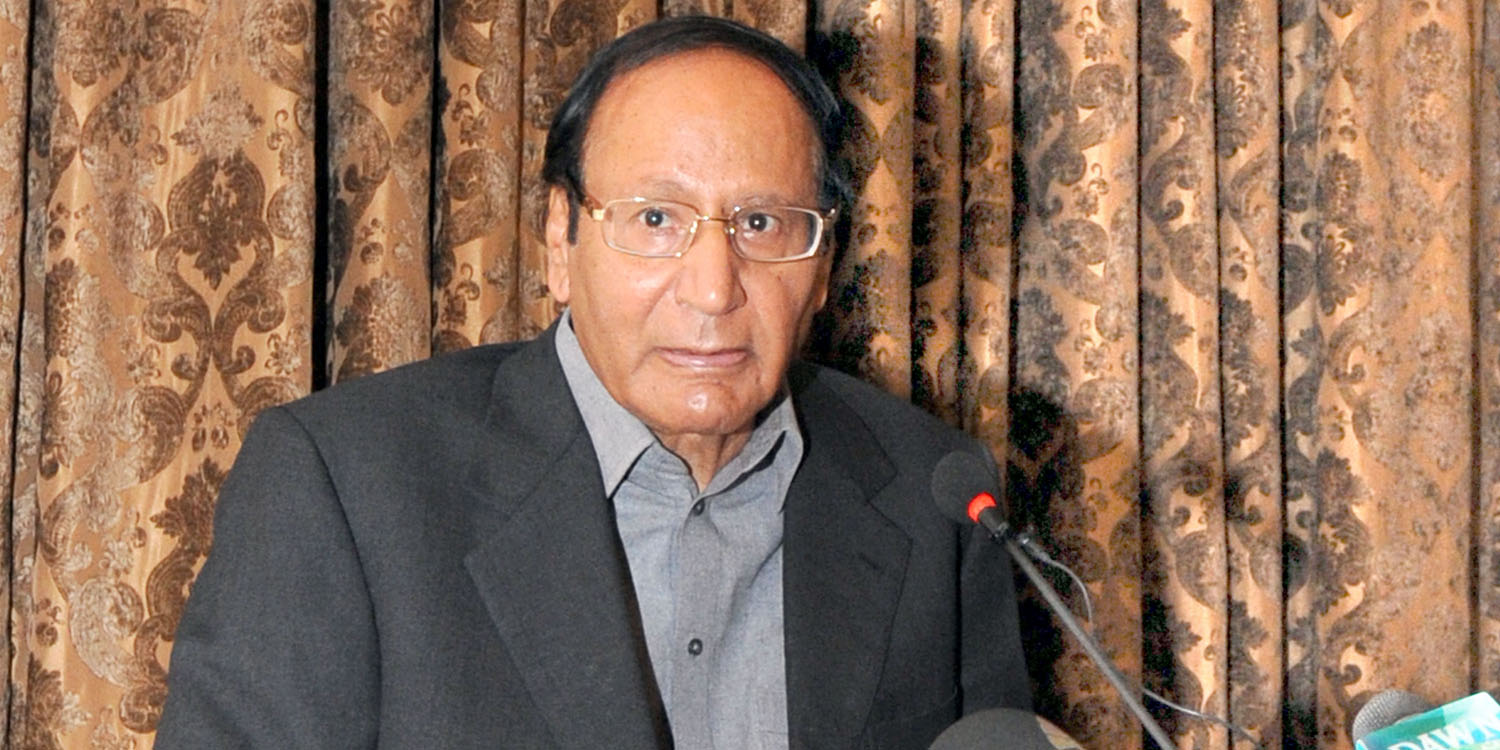 In a statement issued here today, he said that this step of Haseena Wajid govt is not only inhuman but also illegal, Maulana Motiur Rahman Nizami was an old and seasoned parliamentarian of Bangladesh, he had won a number of times with big margin against Awami League and was also a federal minister of Bangladesh.

He said if Maulana Motiur Rahman Nizami had not supported Awami League and Mukti Bahini, it was no crime, then Pakistan had legal jurisdiction over East Pakistan and the entire world accepted this.

Ch Shujat Hussain further said that as a patriotic person Maulana Motiur Rahman Nizami had the right to support the military operation started to save Pakistan and cooperate with it.

He said that Pakistan Govt had shown great in-apathy in Motiur Rahman case and made no serious effort to get his hanging stopped. #