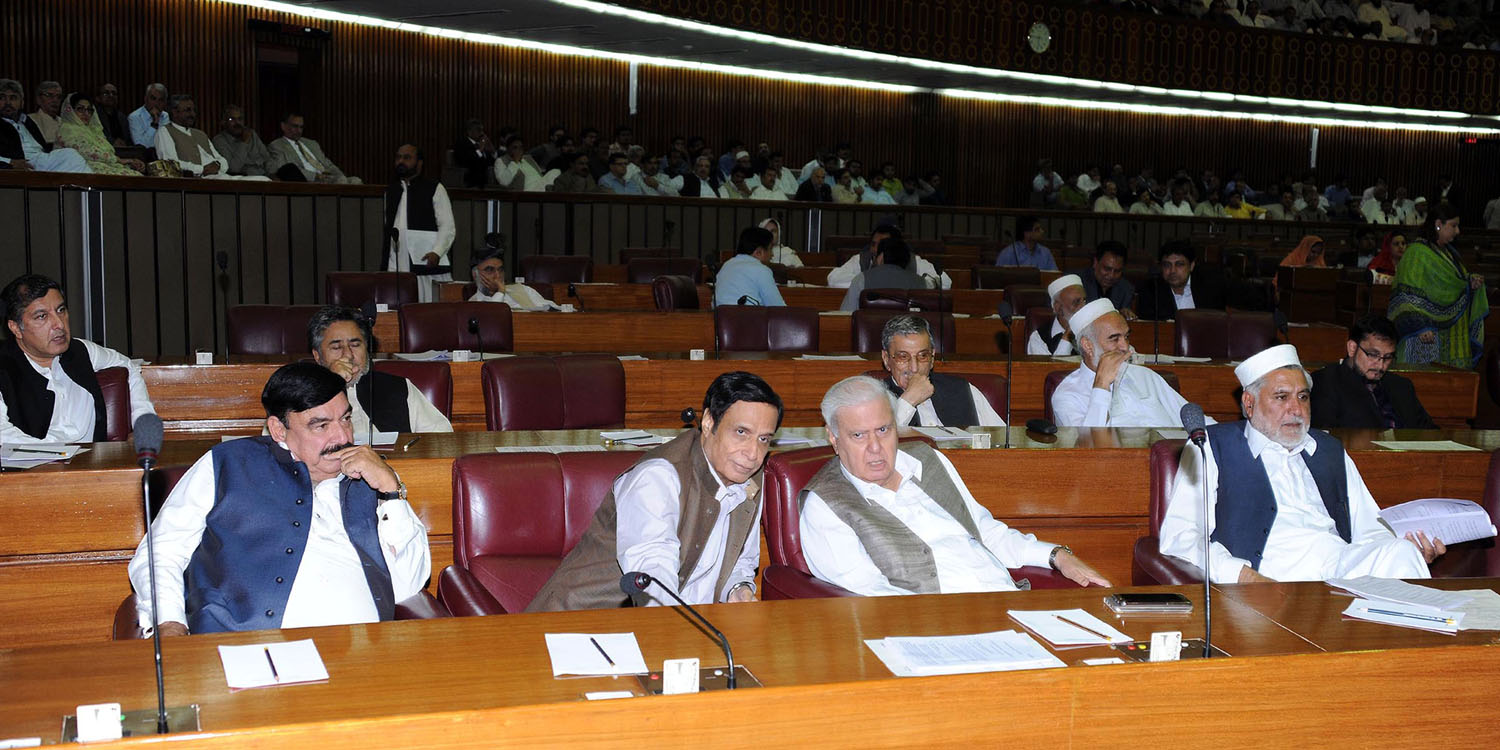 Instead of answering 7 questions he has not mentioned even one question, opposition to evolve unanimous strategy

Responding to the questions from the media outside the Parliament House in Islamabad Monday evening after walkout from, the National Assembly session, he said that the prime minister should have replied to 7 questions regarding Panama Leaks which the opposition had presented to him (PM) several days back, it was expected that he would answer at least some questions, but contrary to all expectations instead of replying to the questions of the opposition he did not mention even one question due to which the opposition decided to stage walkout after mutual consultation, the united opposition will deliberate over this situation on Tuesday decide future strategy and line of action. # 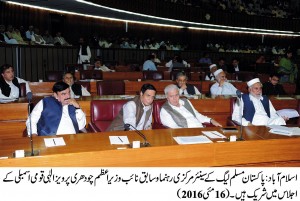