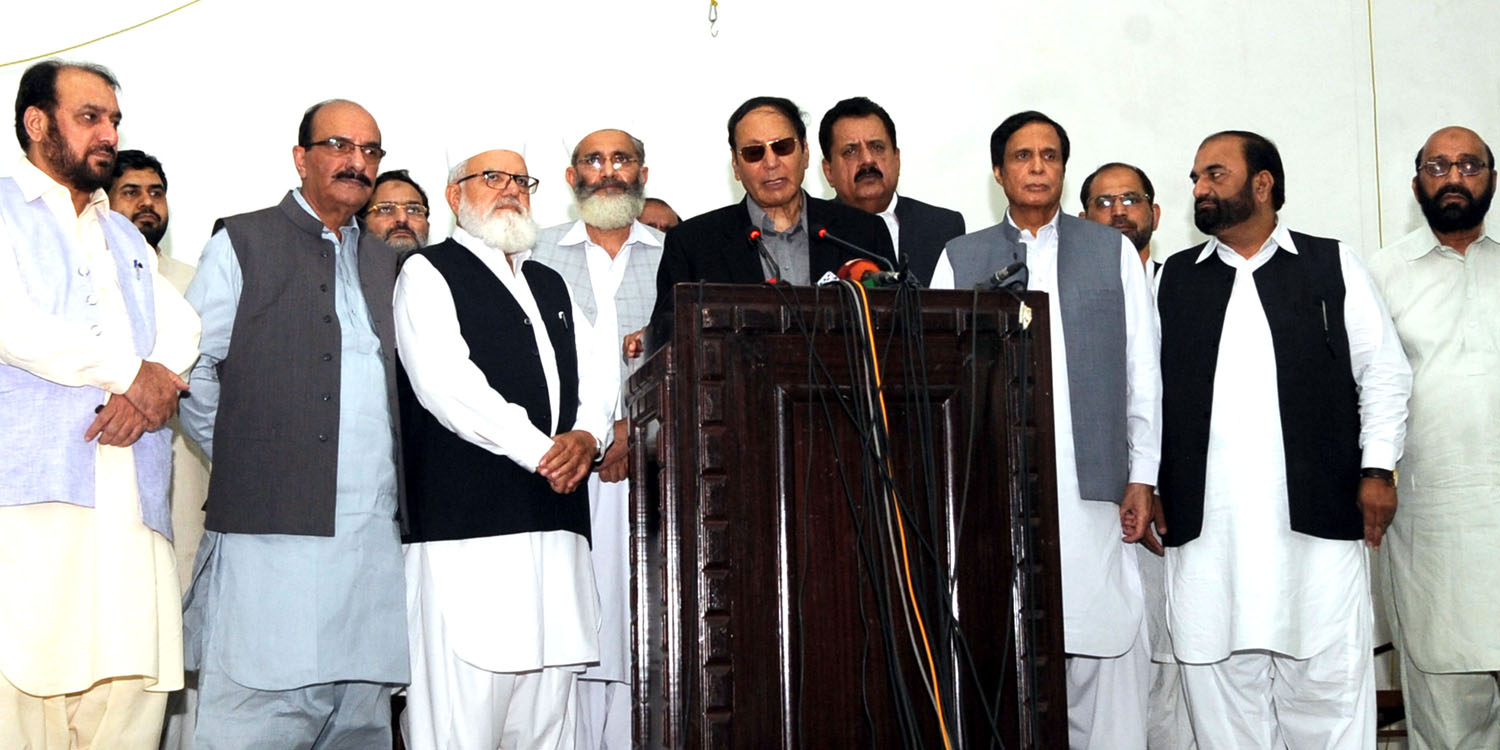 In-apathy of our rulers over oppression of Bangladesh govt over lovers of Pakistan deplorable, have old relations with Jamaat-e-Islami, PML leaders

People from Karachi to Chitral are suffering lawlessness and unemployment, grateful for PML delegation visit and condolence over Motiur Rahman, Amir Jamaat-e-Islami

Talking to media afterwards, Ch Shujat Hussain said that oppression of Bangladesh Govt over lovers of Pakistan is strongly condemnable, there is no doubt that Motiur Rahman Nizami was convicted for his love for Pakistan. He said that he greatly regrets in-apathy of rulers of Pakistan who have not put forth their stance openly in this regard so far.

About Panama Leaks, Ch Shujat Hussain said that N-League govt is not serious about talks regarding Terms of Reference (ToRs), our relations with Jamaat-e-Islami are not of today but date back to period of his father Ch Zahoor Elahi Shaheed and we want to carry this old relationship further onward.

Responding to questions from media Ch Parvez Elahi said that we had formulated ToRs without wasting time, the govt has not yet finalized its members of the committee to formulate joint ToRs, opposition parties will adopt their future strategy keeping in view thinking and attitude of the govt.

About questions regarding going to the Supreme Court against the prime minister, Ch Parvez Elahi said that opposition parties will take a decision in this regard only after holding legal consultations.

Earlier on, expressing gratitude to Ch Shujat Hussain and Ch Parvez Elahi on their arrival at Mansoora and offering condolence and fateha over martyrdom of Maulana Motiur Rahman Nizami and others, Amir Jamaat-e-Islami Senator Sirajul Haq said that we have also exchanged views about national problems and issues, PML and Jamaat-e-Islami have similar point of view over many matters, we have been encouraged with the arrival of Ch Shujat Hussain, Bangladesh Govt is convicting those who sided with Pakistan for the pleasure of Indian govt, Pakistanis presently facing host of difficulties, from Karachi to Chitral poverty, unemployment and lawlessness are order of the day, uproar over Panama Leaks is all around.

He said that decision over unanimous ToRs be taken early and the people apprised about the facts, we are starting Train March from May 25 against corruption. # 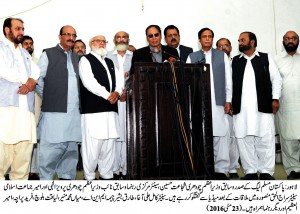