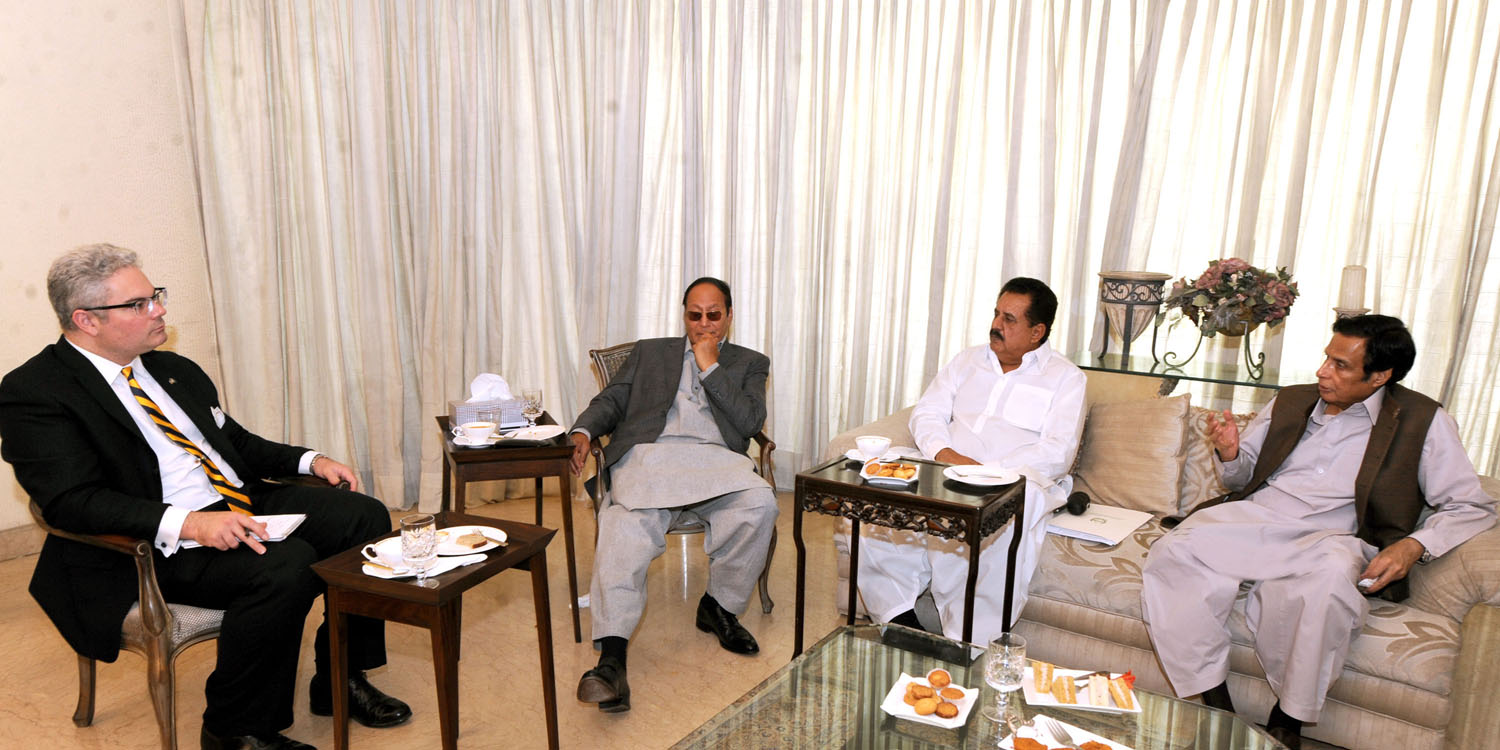 Sacrifices of Pak Army and people against terrorism are unprecedented, PML leaders

During the meeting held at PML leaders’ residence at Zahoor Elahi Road, views were exchanged at some length on national situation and Pak-US relations.

Ch Shujat Hussain and Ch Parvez Elahi said that sacrifices of armed forces and people of Pakistan in the war against terrorism are unprecedented, brave and courageous Pak Army is carrying out operation against terrorism successfully despite difficult circumstances, they added. # 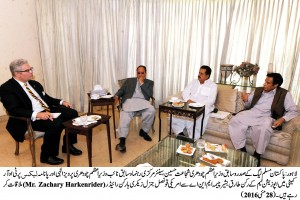