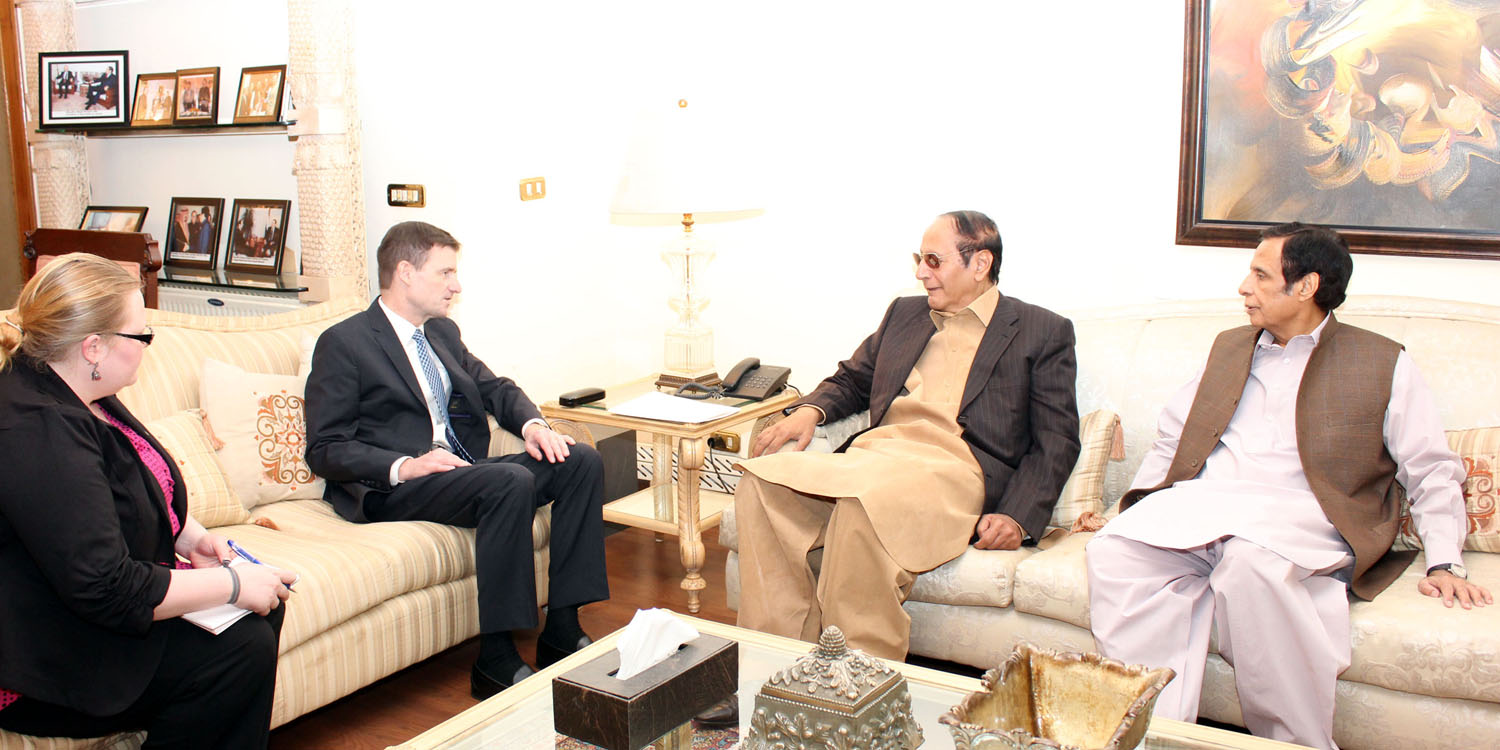 During the meeting, Pak-US relations, Afghanistan and other matters also discussed at some length

During the meeting, held after Friday congregations, views were exchanged at some length regarding prevailing political situation in Pakistan whereas Pak-US relations, regional situation including Afghanistan and other matters were also discussed.

During talk about US and Pakistan relations, it was said that both countries have old relations and these close and friendly relations have also been retained also in the past despite ups and downs. # 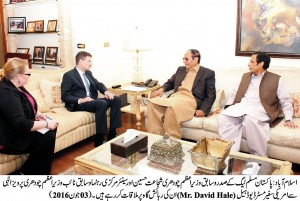