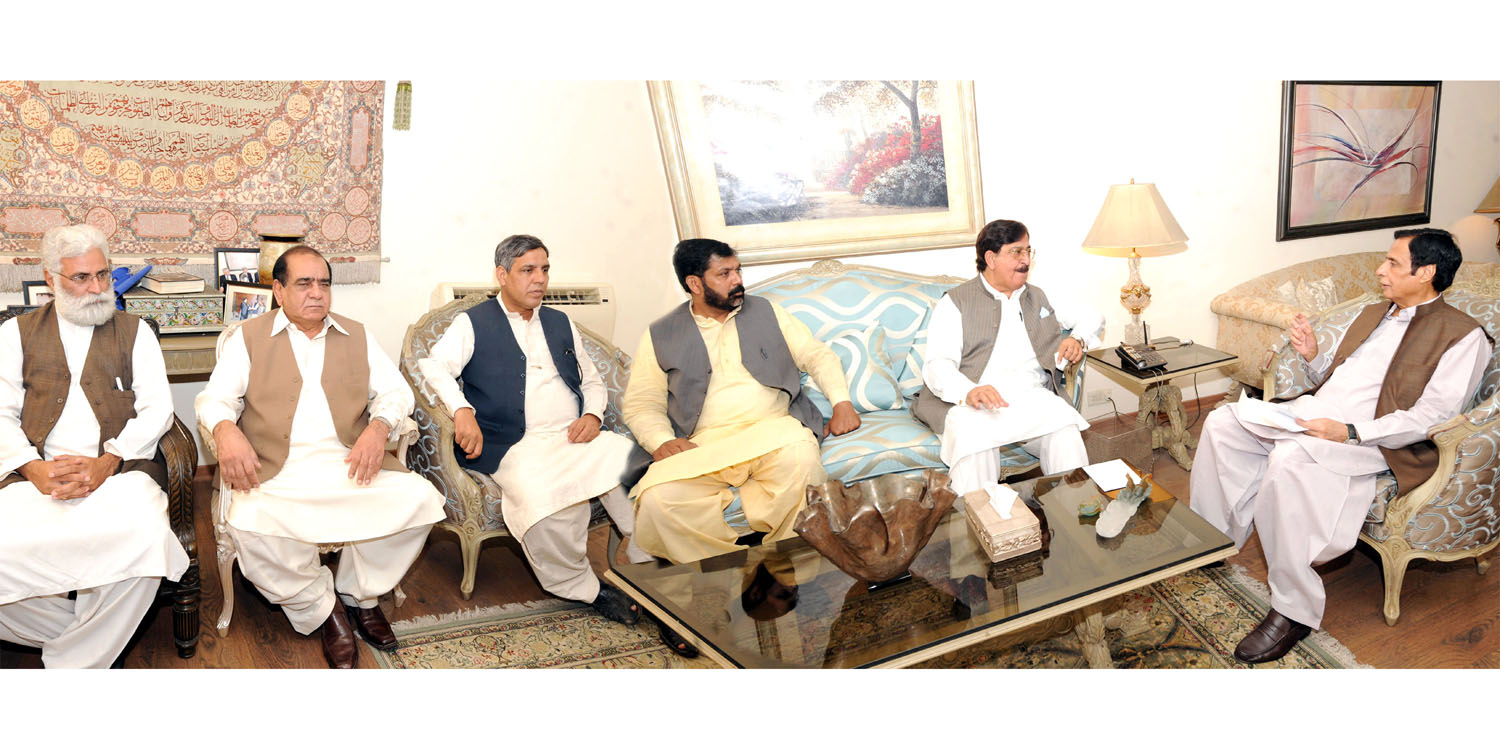 Ch Parvez Elahi said that we talk about Model Town tragedy on every platform, nobody can forget this tragedy, this is a bloody episode of oppression of the present rulers and the oppressed must get justice, blood of the martyred should not be allowed to go waste. He said that he had reached Minhajul Quran Secretariat ahead of everyone.

Along with the invitation, Khurrum Nawaz Gandapur also presented a pamphlet about Model Town tragedy which contained brief about situation after the tragedy till now. #