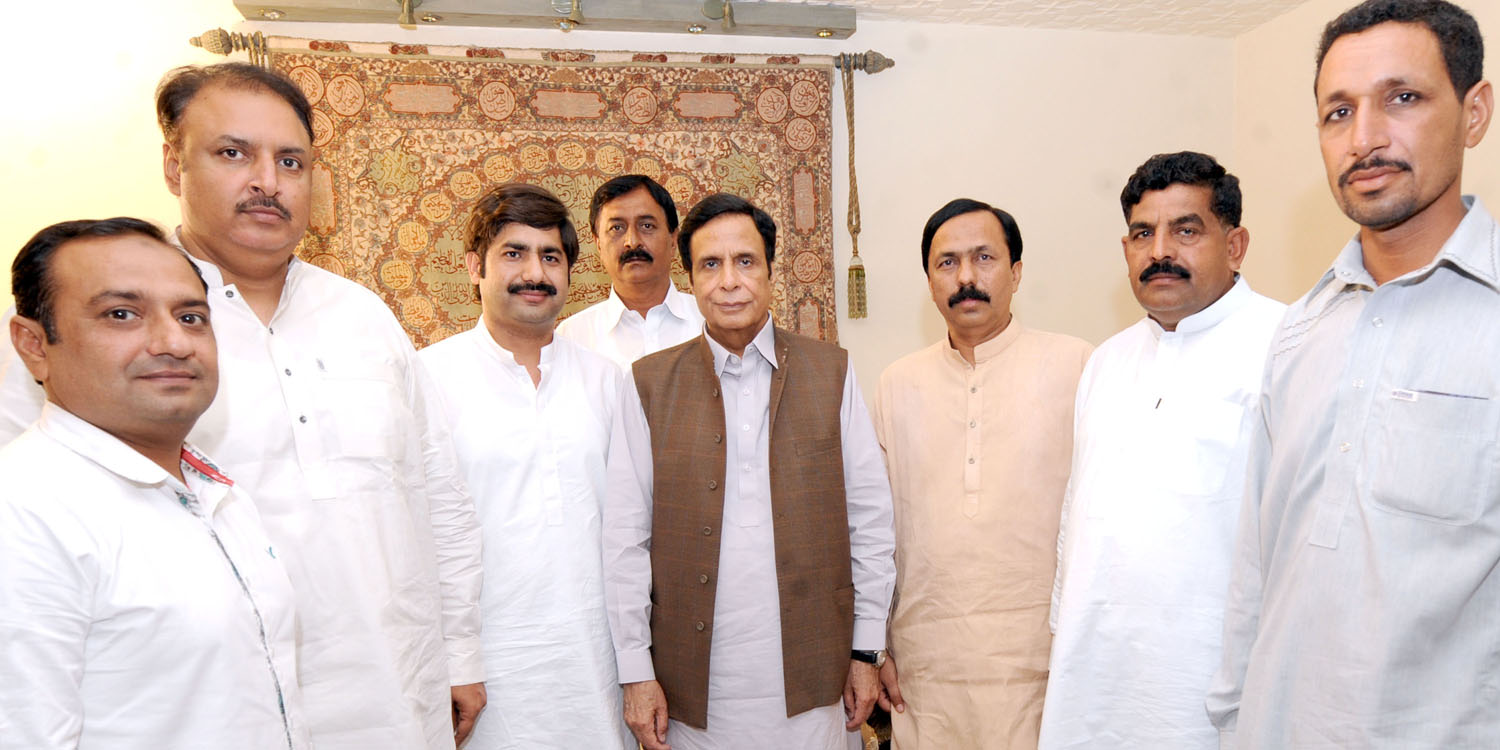 Ch Parvez Elahi said that process of reorganization of the party is in progress. He asked the newly-appointed party chief in Toba Tek Singh to play full role in the mass contact campaign of the party in the district. #