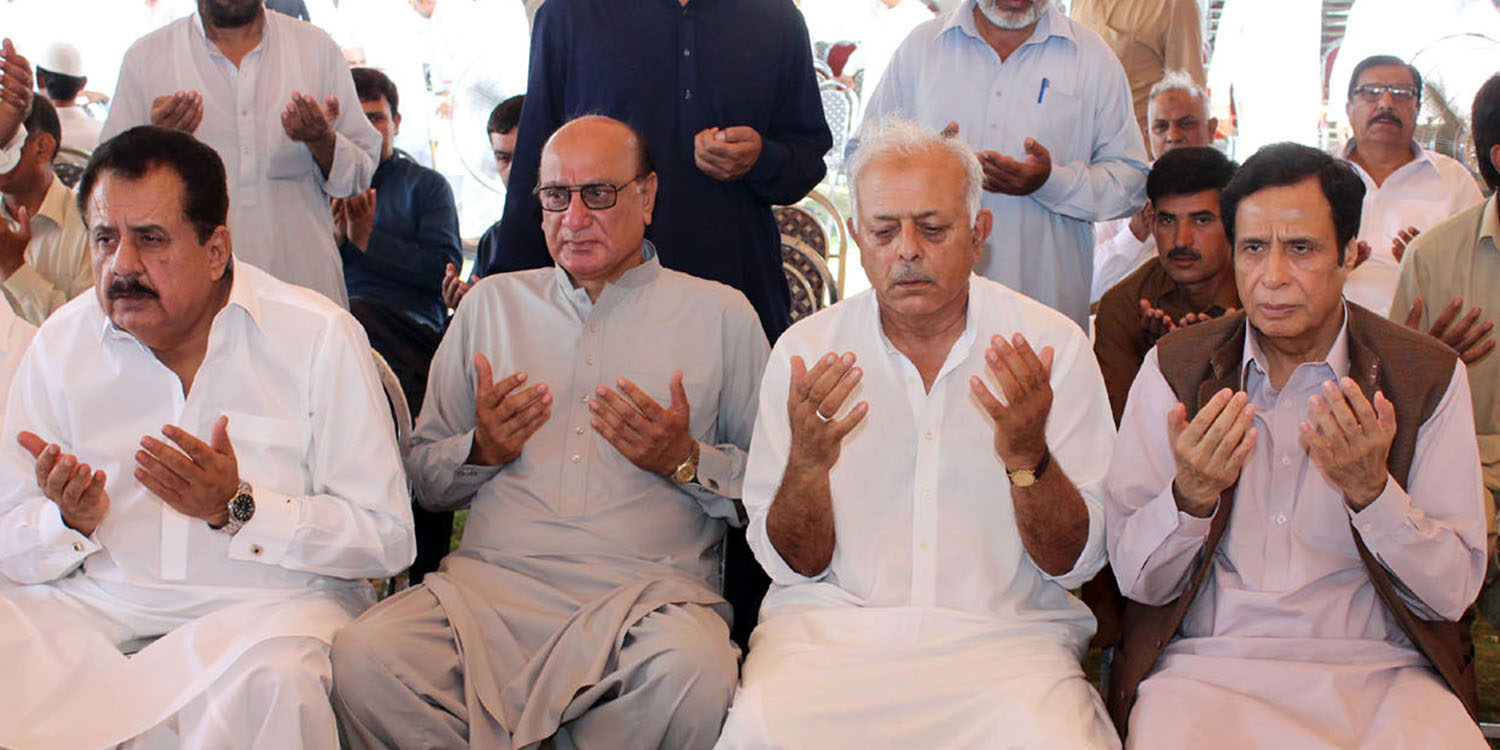 Rulers not concerned about people, entire attention on rigging in next election, Ch Parvez Elahi

Khurshid Shah apprised about apprehensions, debate on names of Election Commission members and unanimity of all parliamentary parties essential

Where is govt, innocents being punished and culprits given shelter

Islamabad/Lahore: 21-06-2016: Pakistan Muslim League (PML) senior central leader and former Deputy Prime Minister Ch Parvez Elahi has said that the govt is neither concerned nor worried about problems and difficulties of the people, Majlis Wahdat Muslimeen hunger strike camp continuing for 40 days or any other segment of society peaceful protest, it has focused its entire attention on rigging in the next general election.

He said this while talking to media along with MNA Tariq Bashir Cheema, Muhammad Basharat Raja and other leaders in the hunger strike camp of Majlis Wahdat Muslimeen in Islamabad Tuesday.

He said that these people are protesting for last 40 days in the federal capital for last 40 days but where is the govt., nobody should be suppressed or oppressed, the sinners should be punished and innocent provided shelter, no action should be taken against them.

Responding to a question about his meeting with Opposition leader Syed Khurshid Shah yesterday, Ch Parvez Elahi said that we have apprised him about all our apprehensions regarding nomination of the favourite members in the Election Commission for rigging once again in the election by the govt and said that mistake of 2013 should not be repeated, full debate should be held about names of members of the Election Commission and essentially there should be unanimity among all parliamentary parties in their selection and for this the Opposition leader should give representation to all parties in the parliamentary committee, if the present system continues then next election will also be rigged and like 2013 our apprehensions will prove right.

In reply to another question, Ch Parvez Elahi said that how can results of election be accepted held under such Commission whose members have label of a political party and there is big question mark about their “amanat, diyanat” and impartiality. 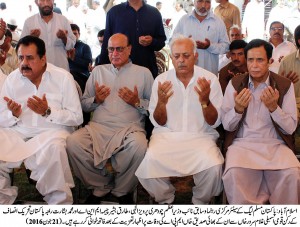