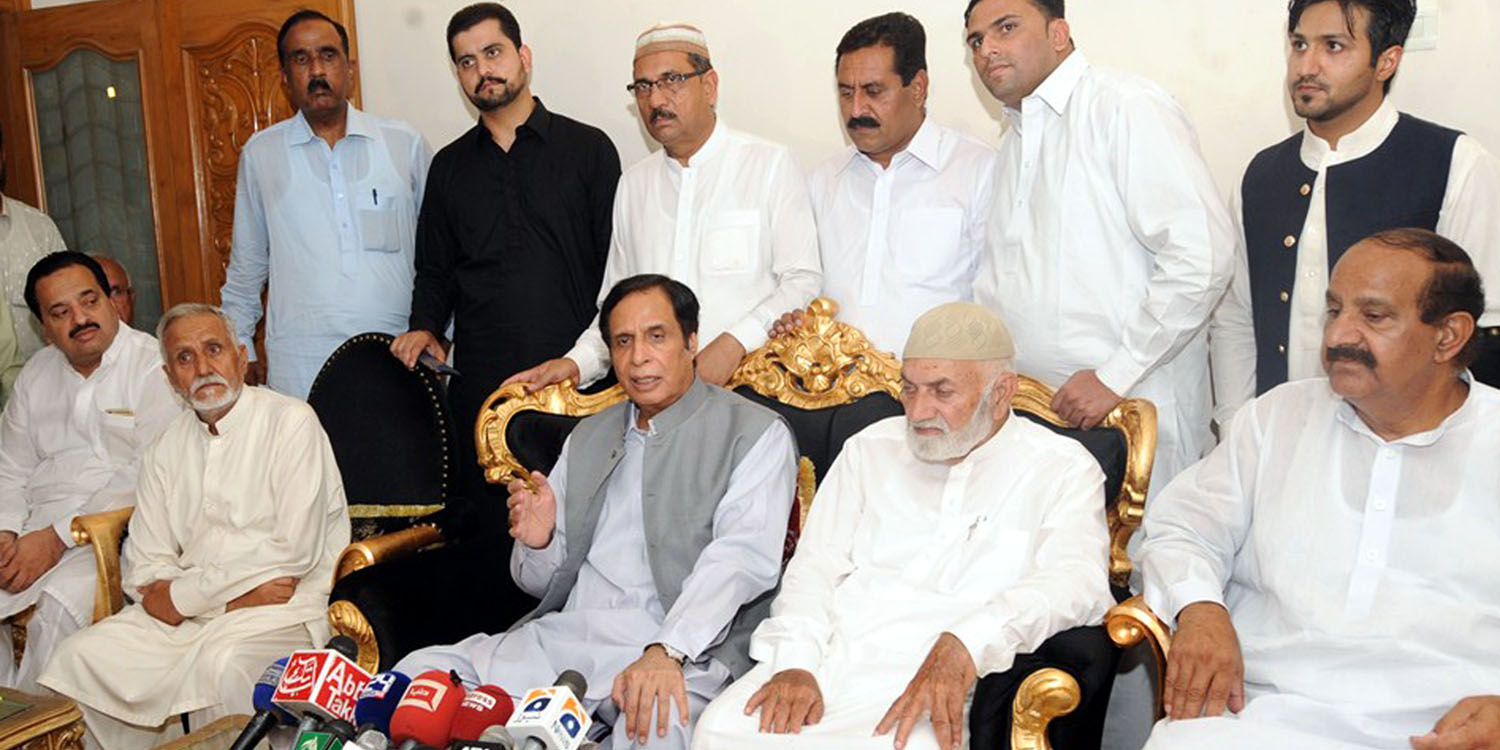 N-League wants to repeat history of rigging by getting Election Commission of its choice formed: Ch Parvez Elahi

Parliamentary Committee be reconstituted giving representation to all parties so that favourite Election Commission is not formed for favourite results, talk with media

Lahore/Gujrat: 26-06-2016: Pakistan Muslim League (PML) senior central leader and former Deputy Prime Minister Ch Parvez Elahi has said that N-League wants to repeat history of rigging by getting Election Commission of its choice formed, for blocking way of rigging in the election it is essential that impartial, honest and justice-minded members are unanimously selected keeping views of the voters, media and civil society in mind otherwise it will be impossible to stop organized rigging in the election like in the past.

He said this while addressing the workers and talking to media at the residence of Ch Asghar Telwala in Gujrat today.

Ch Parvez Elahi said that forming of transparent and fair Election Commission is necessary for transparent, fair and impartial election, for this the Parliamentary Committee should also be reconstituted so that parliamentary parties not represented get representation in it and in this process all parties should be involved without any discrimination, Election Commission formed on the opinion of the Parliamentary Committee sans full representation of the opposition will remain controversial like in the past and without all voters trust and representation, in the past ruling and some other parties manouvered to form Election Commission of their favourite members got favourite results but this time this should not happen, for hijacking election results forming of the favourite Election Commission it is essential that all small parties should evolve unanimous line of action in this matter so that the tradition of showing no trust on every election in the past ends and nobody has objection against the election results.

He said that forming of the Election Commission comprising members hyaving no label of any party was never needed ever as of now to foil the attempts of the habitual of rigging rulers because patriotic people of the country never make a wrong decision but their majority opinion is turned into minority through organized rigging in the election.

Ch Parvez Elahi further said that intense planning is being done for holding of rigged election once more by forming the Election Commission comprising former bureaucrats and favourite members obedient to the rigging master as had happened in the last election when favoured results were got in every province through favourite Election Commission and the Chief Election Commissioner was also by-passed, we warn Opposition Leader Khurshid Shah Sahib once again that he should make room in the Committee for representatives of Jamaat-e-Islami, Awami Muslim League and Pakistan Muslim League also. # 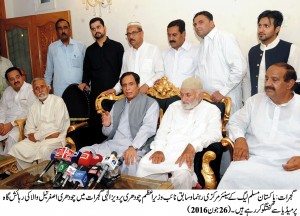