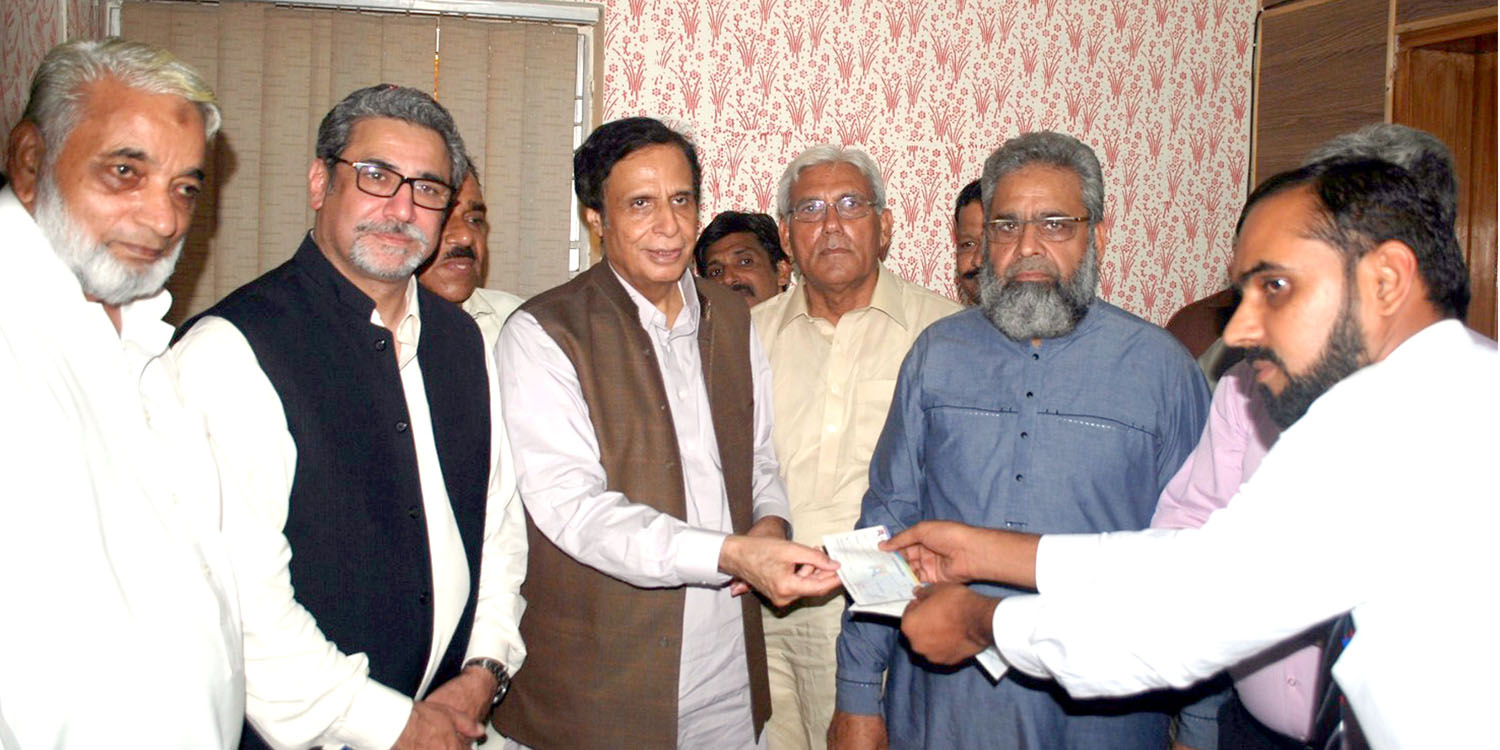 We will continue serving the people, Ch Parvez Elahi

Machine was out of order for quite some time, priorities of present are show offs and drama and not betterment of common man, former CM Punjab

It may be mentioned here that the machine was out of order for quite some time due to which patients were facing lot of difficulties but the govt was not providing funds for its repair. On This, Ch Moonis Elahi donated Rs 9 lakhs for purchase of machine. The cheque of this amount was presented by PML senior central leader and former Deputy Prime Minister Ch Parvez Elahi to the machine suppliers’ company representative yesterday.

Speaking on the occasion, Ch Parvez Elahi said that we have already got constructed Zahoor Elahi Block in Aziz Bhatti Hospital for the convenience of the patients and are ready for cooperation in future also if need be. He said it is for the govt to get defective machine repaired and changed but priorities of present Punjab Govt are just show offs and drama and not betterment of the common man. He said Gujrat is our home as such we have much concern for the people more than anyone else. 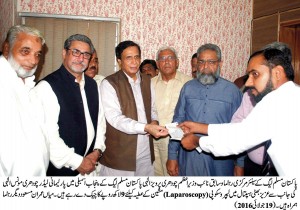