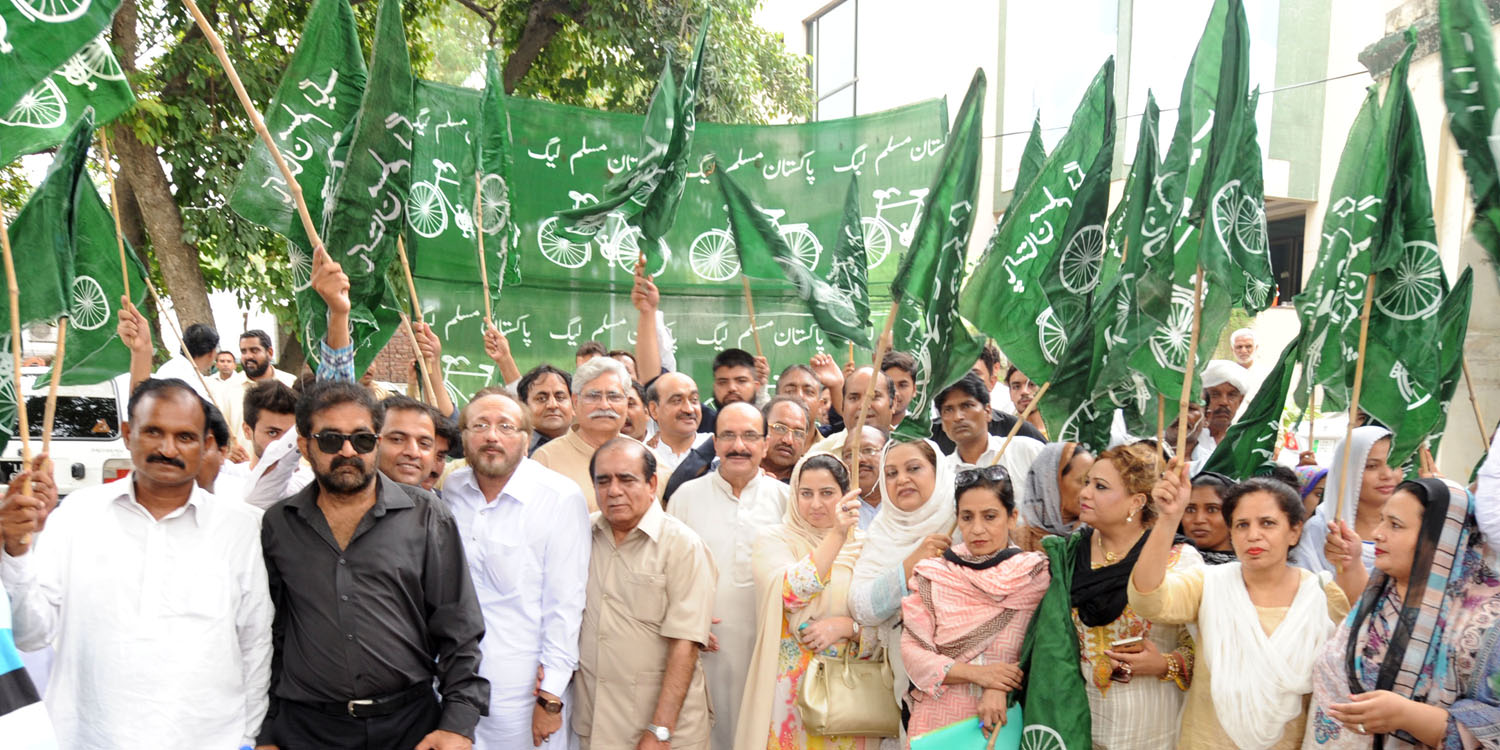 Talking to the media, Senator Kamil Ali Agha and Ch Zaheeruddin Khan said that spirits of Model Town tragedy martyrs are crying “Qisas, Qisas” for the last two years, under bold leadership of Ch Shujat Hussain and Ch Parvez Elahi PML is with PAT since June 17, 2014 and fully participating for provision of “Qisas” for martyrs of Model Town tragedy and justice to the injured.

They said further no matter what the killers and responsible of this tragedy do, they will have to account for their doings and justice shall be done.

They said that supporting every oppressed and helpless person is basic policy of our party and we will never leave the Model Town tragedy affectees. 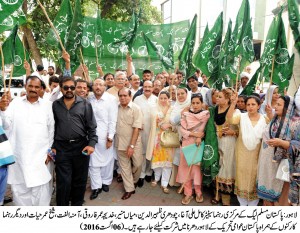