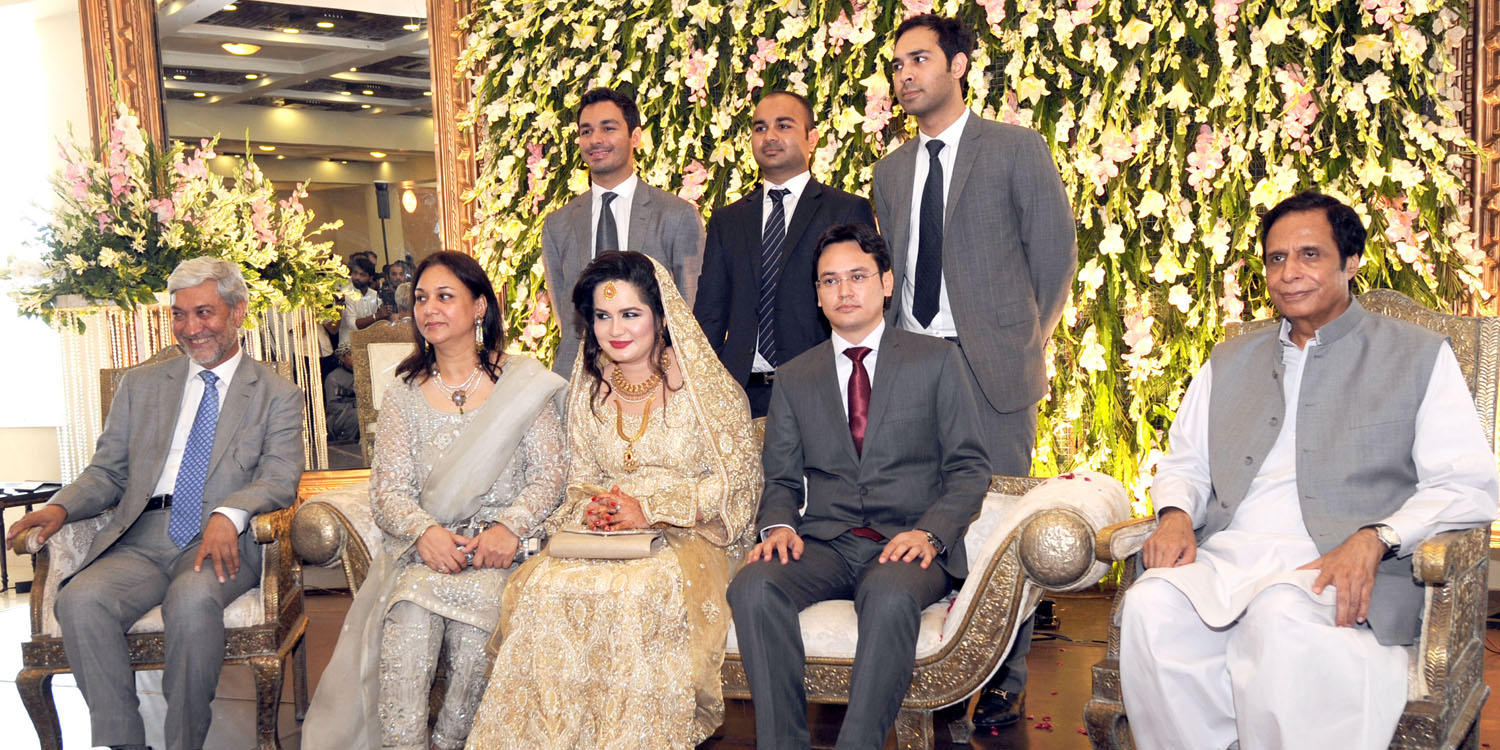 Even allies parties are not with Nawaz Sharif now: Ch Parvez Elahi

Anti-State elements should not be given free hand because they are with PM, justice must be given in Model Town tragedy, PM should better ask his brother to improve prevailing conditions in Punjab hospitals where poor patients are running around for medical facilities, talk with media

Lahore: 04-09-2016: Pakistan Muslim League (PML) senior central leader and former Deputy Prime Minister Ch Parvez Elahi has said that circumstances have changed for Nawaz Sharif, even his allies parties are not with him now, effectees of Model Town tragedy must get justice and anti-State elements should not be given free hand only because they are with the Prime Minister and in his government.

He said this while responding to questions from media on the occasion of marriage of daughter of former senior bureaucrat G. M. Sikandar here today.

He said Pakistan Tehrik-e-Insaaf chief Imran Khan had invited all parties to participate in yesterday’s rally, our party fully and actively participated in the rally at his special invitation. He said the parties which had opposed sit-in of Imran Khan in 2014 are also now with him, even leaders of Peoples Party, which was then with N-League, had also participated in the rally yesterday, present gathering was more effective and larger than before.

Commenting on the announcement of Nawaz Sharif for establishing new hospitals, Ch Parvez Elahi said that he (PML) should first get miserable conditions in the government hospitals improved by his brother where poor patients are running around and not getting medical facilities, neioth free medicines are there not free tests are conducted.

He said that the rulers will not now benefit from staging dramas as the people have come to know despite all their dramas, false propaganda and loud talking that the present self-interested rulers have neither no capability nor interest in solving their problems. # 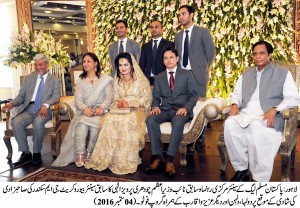