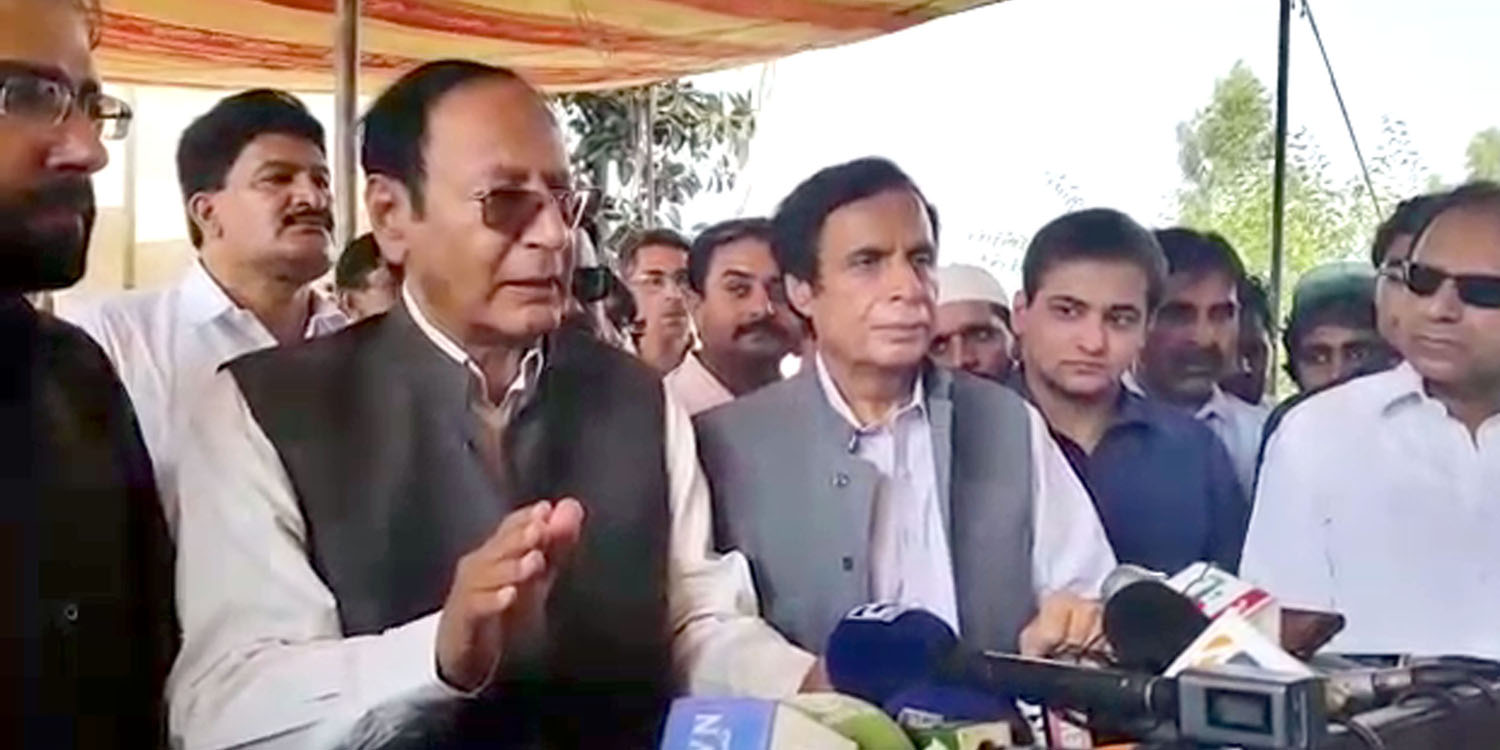 People have offered sacrifice on Eid now it is turn of the rulers, in-house change possible if arrests are made without any discrimination in Punjab operation

Lahore: 15-09-2016: Pakistan Muslim League (PML) President and former Prime Minister Ch Shujat Hussain and senior central leader and former Deputy Prime Minister Ch Parvez Elahi have said that anyone small or big like Altaf Hussain talking against Pakistan is enemy of the country, neither nobody will be allowed to do this nor anyone will be tolerated, Pakistan is ours all 20 crore Pakistanis and we all know how to defend it and offer sacrifice for it, in Punjab in-house change can also come due to indiscriminate arrests in the operation of the security institutions.

Talking to media, Ch Shujat Hussain said that safeguarding security and solidarity of the country is a matter of entire nation and not just one party and we all are united for the motherland. To a question about giving powers to the Rangers in the Punjab, he said that such powers are not given but taken.

In response to another question he said that politics apart but protest should not be done at anyone’s house and this tradition is not good either, we are not ready to go to anyone’s house for protest. He said we duly appreciate decision of Tehrik-e-Insaaf to take the opposition parties along.

Ch Parvez Elahi in reply to a question said that the people have offered sacrifice on Eidul Azha, now it is turn of the rulers, Almighty Allah knows who will be first victim of this, all political parties included in National Action Plan were in favour of operation in the Punjab but the government was creating obstructions in its way, now that the Rangers have started the operation maximum number of terrorists are being apprehended from Punjab which proves due to wrong policies of Punjab government many terrorists and criminals including Chottu Gang had taken shelter here. Ch Parvez Elahi said if the arrests continue to be effected on merit and all their govt. colleagues and facilitators are arrested without any discrimination then as a result of this in-house change is possible. He said those who raised voice over Kashmir issue in USA should have done this first in Pakistan which they did not do.

Meanwhile, expressing heartfelt grief and sorrow over train accident in Multan Division, Ch Shujat Hussain, Ch Parvez Elahi and Moonis Elahi said that we share the grief of the effected families, those responsible for spoiling happy moments of Eid should be given stringent punishment and the injured provided best medical facilities. 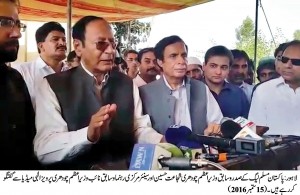 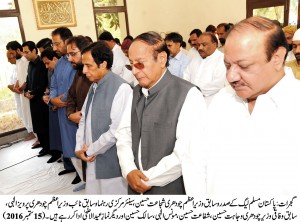 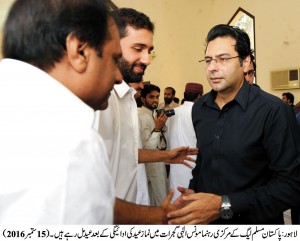