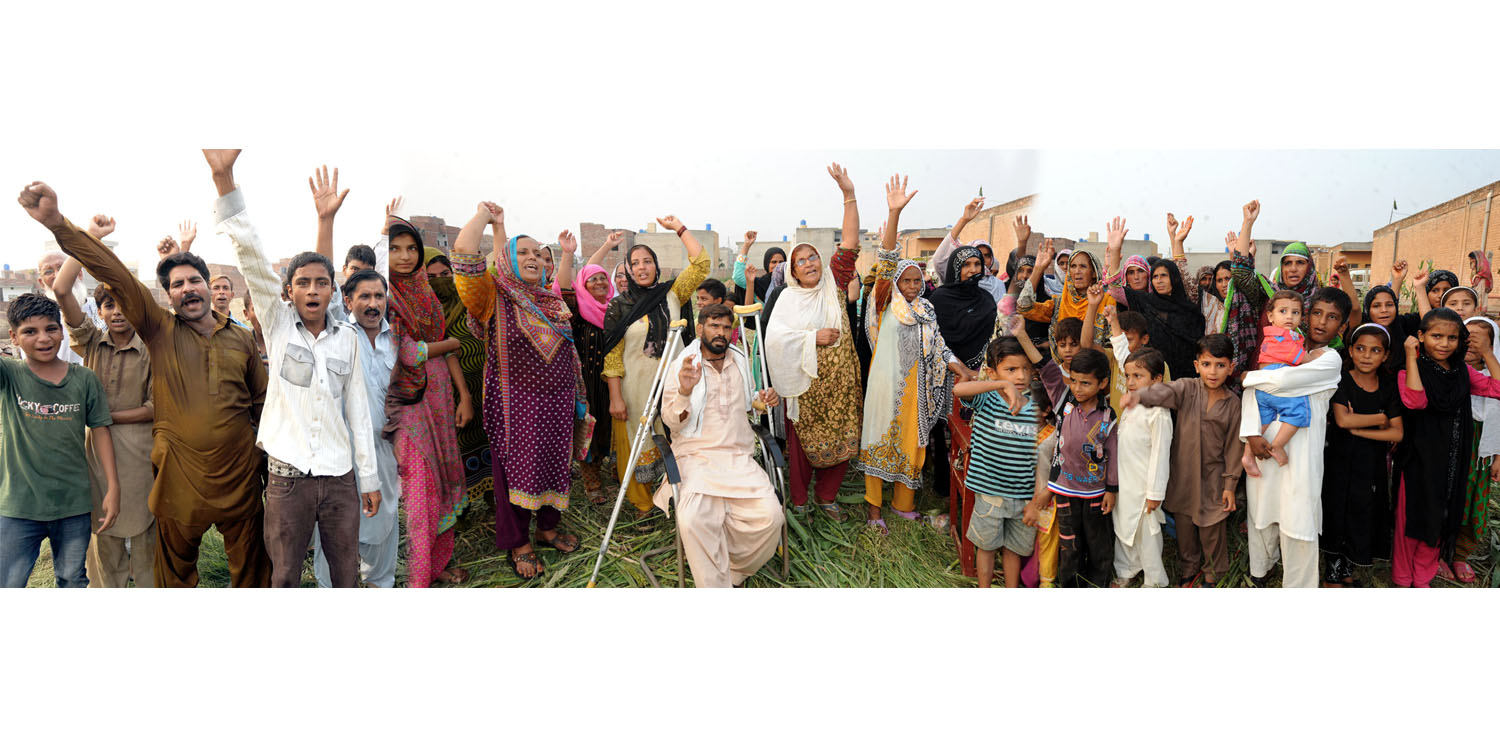 Rulers have even targeted orphans and widows in our welfare trust: Ch Shujat Hussain

Centre of free residence and education for helpless women, children and destitute “Al-Jannat Trust” attacked for its demolition, those trying to snatch shelter from shelter less should have fear of Almighty Allah

Trust established by sister of Ch Shujat Hussain as per wish of his mother is providing free residence and education for last 15 years, victims

Lahore: 20-09-2016: Pakistan Muslim League (PML) President and former Prime Minister Ch Shujat Hussain has strongly condemned political victimization by the Punjab Government of welfare trust “Al-Jannat Trust” established by his sister to comply with wish of the late mother whereas it is a non-political institution, helping the orphans, poor and helpless people, which is running a centre in Lahore for free residence and education for last 15 years and also providing free treatment and residential facilities to the cancer patients.

In a statement issued here today, Ch Shujat Hussain said that when the staff of LDA, under control of Hamza Shahbaz and Shahbaz Sharif, with the help of bulldozers started demolishing the buildings of the trust, then large number of widows, orphan children and the poor residing there sat down in front of the bulldozers.

Ch Shujat Hussain said there are limits of “sharaft” and “badmaashi” even but they have crossed all limits of “badmaashi” and everything is being snatched from the widows and orphans residing in the trust for 15 years and those securing education through the trust whereas it is also looking after upbringing of many girls as well.

Meanwhile, victims of Al-Jannat Trust crying and cursing the government have strongly condemned the government action said that sister of Ch Shujat Hussain had provided shelter for the orphans, widows, destitute and their children, arranged free education also, but the full of victimization Punjab Government through LDA has started demolishing it though there is no political interference and action, the Chief Minister is snatching free residential facility from the orphans and widows and the centre for free education for helpless girls and boys, this institution is running for last 15 years, the Chief Minister do not listen to the voices of shelter less and orphans but they have great listening before Almighty Allah, Pharaoh-minded rulers have forgotten they have to die one day nor they have any fear of Almighty Allah and due to this they are depriving the orphans, widows and the poor of the shelter provided by the Trust.

Principal of Al-Jannat Trust School Mrs Iqbal Gull said that the sister of Ch Shujat Hussain is the founder of this institution and that is why the rulers is targeting it for political victimization, LDA staff attacked it in a manner as if there are terrorists in it, the Trust has never let the orphans, widows, poor and helpless any sense of deprivation, founder of the Trust personally provides new clothes to the children on every Eid and other festivals, if the LDA staff again came then we will lay down before their vehicles along with children. #