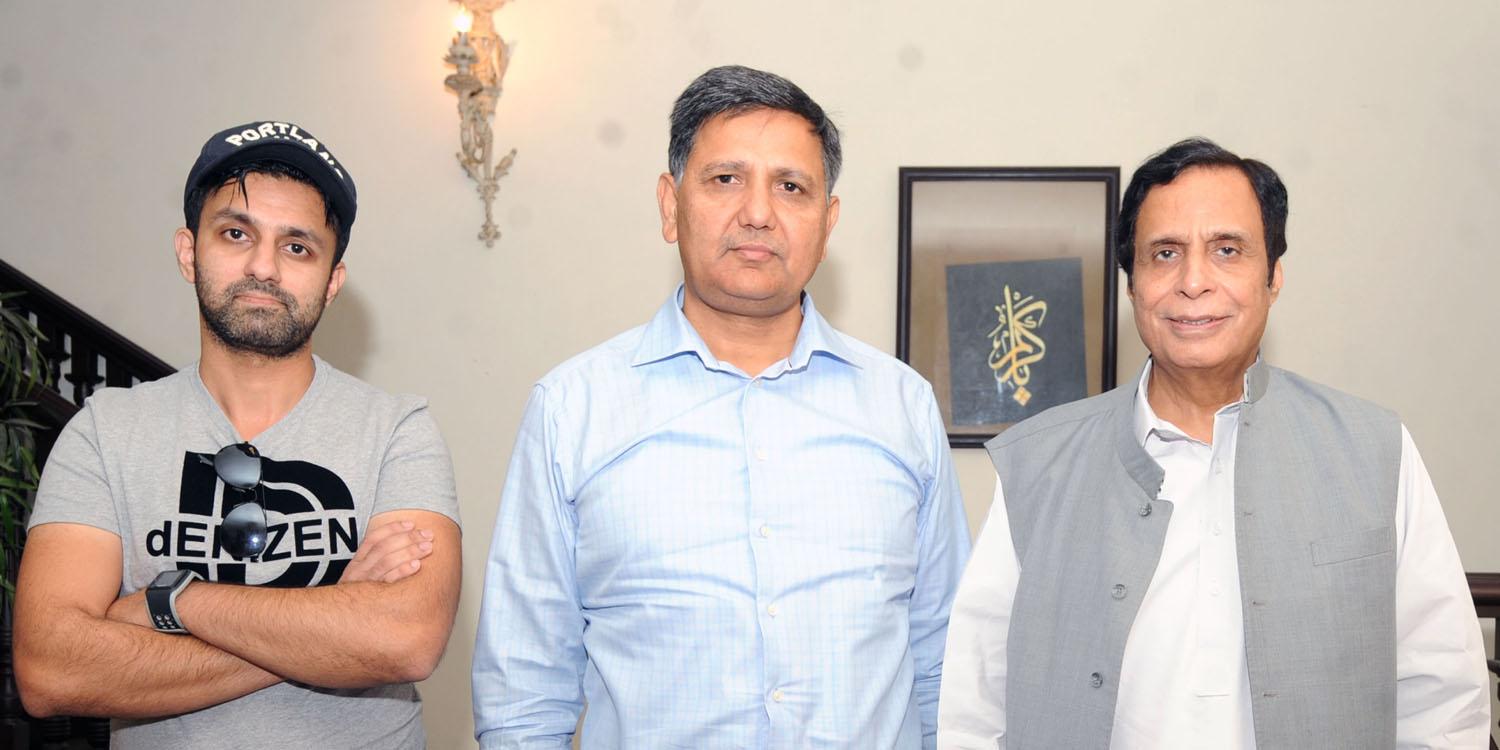 Why the rulers not changing policy of destroying Pakistani agriculture by importing Indian tomatoes and potatoes? Ch Parvez Elahi

Lahore: 28-09-2016: Pakistan Muslim League (PML) senior central leader and former Deputy Prime Minister Ch Parvez Elahi has questioned why the Sharif brothers are not changing policy of showering favours on Indian farmers by importing Indian potatoes, tomatoes and other vegetables and destroying Pakistan agriculture and farmers, on one hand Modi is shutting down our water and on the other hands our rulers are resorting to violence on farmers in Punjab, arresting and putting them in jails.

In a statement issued here today, he said that instead of putting our farmers in jails the rulers should immediately accept their demands and provide them cheap electricity, water, fertilizer, seed and massive incentives and facilities like our tenure.

Condemning crackdown to stop farmers protest in the most strong words, Ch Parvez Elahi said that Pakistan Muslim League (PML) fully supports struggle and demands of the farmers, since the time the present rulers are in power in Punjab continuous protest is being done against their anti-farmers policy, Modi government is closing our rivers water and also adopting new methods every now and then to destroy agriculture of Pakistan and on the other side, these rulers of Pakistan who are strengthening Indian agriculture economy and destroying own agriculture, whenever N-League comes into power it resorts economic massacre of farmers, Pakistan is an agricultural country, if farmer of the country do not prosper then how can Pakistan become prosperous.

He said further that these days the farmers are concerned about their ready crops but the rulers have forced them to protest, during our tenure we had exempted twelve and half acres of agricultural and from tax, 50 per cent of electricity bill for tube-wells was paid by our government, water was carried till tail, subsidy was given in fertilizer prices, concrete water courses were constructed as such along with providing incentives our government had undertaken adequate measures for their prosperity which Shehbaz Sharif had scrapped due to which the farmer is in miserable condition today. He said in every country special care is taken of the farmers but in Punjab enmity is done with the farmers. # 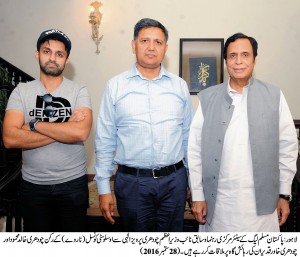