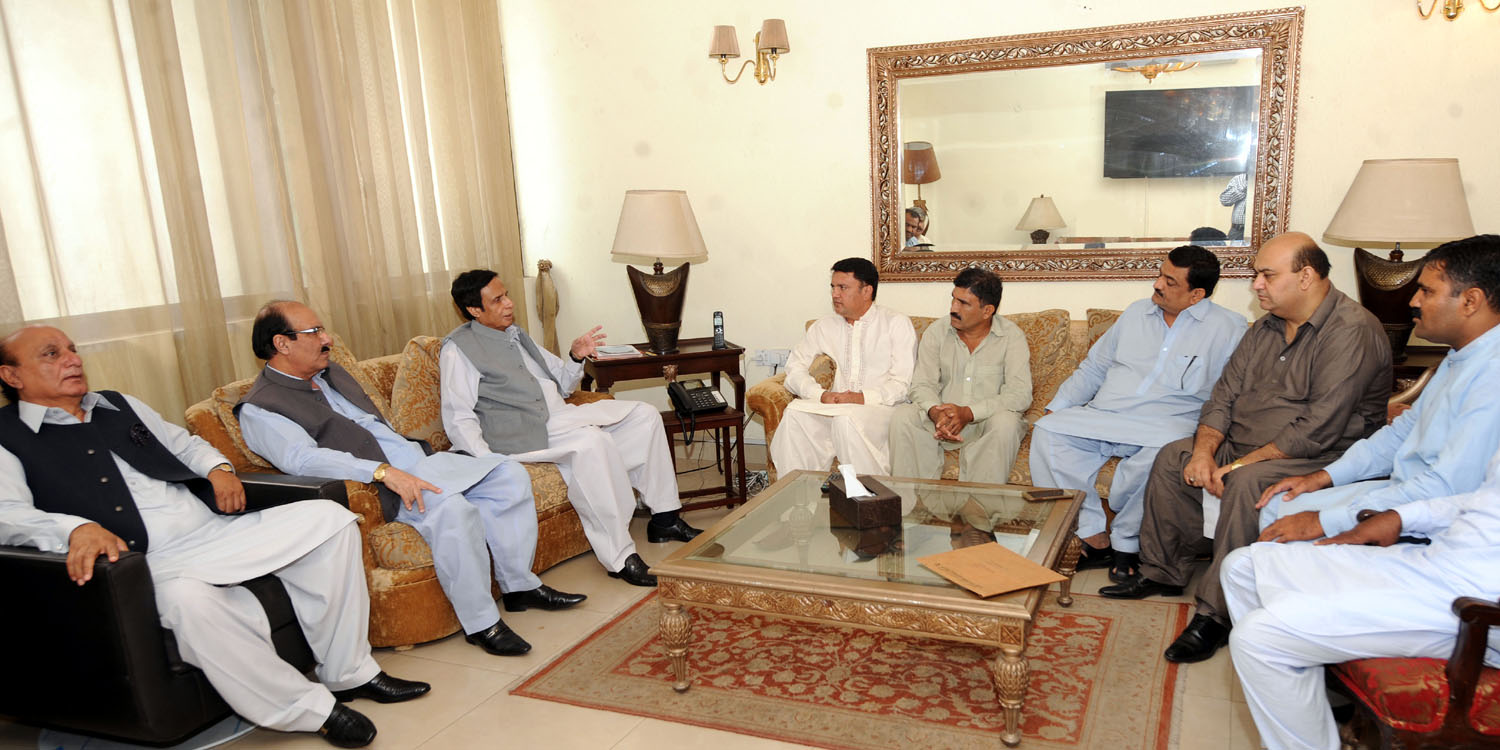 Talking to him, Ch Parvez Elahi said that PML is the party of people, focus of our politics is service to the people and their welfare, during our tenure of the government we gave people their rights and the through local bodies representatives gave maximum powers at the lower level and provided best education and health free without any discrimination, our government had also given such incentives to the farmers also that all of them remember our tenure today.

He said that the N-League has given nothing to the people except problems and difficulties, price hike, rise in the crime and lawlessness, He said that record development works were done in the province by providing maximum funds to the peoples representatives and our provincial government undertook such historical works of peoples welfare and well-being instead of show off projects which had benefitted the poor and common and their children the most. # 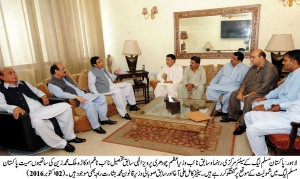