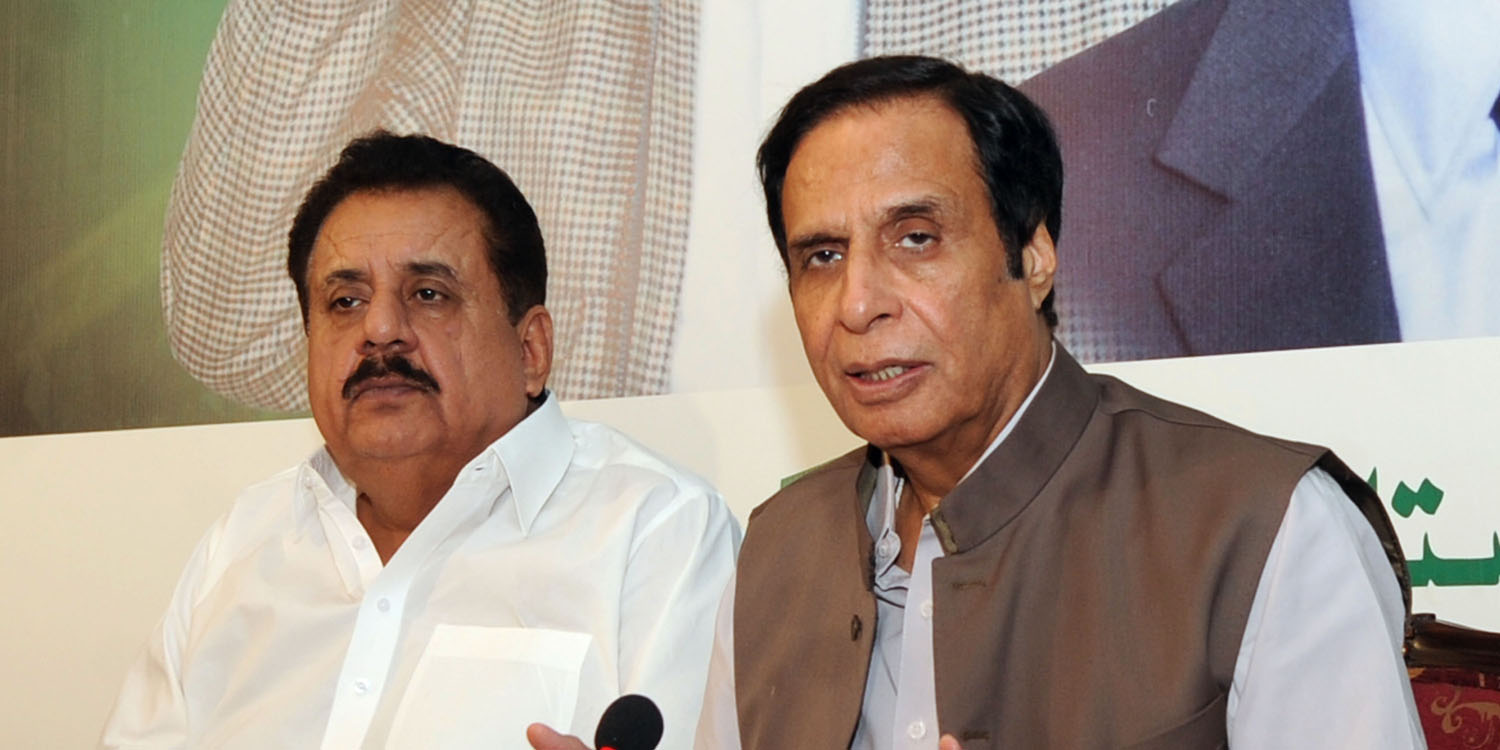 On news against army the government not setting up inquiry but hush-up committee: Ch Parvez Elahi

This is a joke with the nation and army, how can a committee headed by a retired judge can do independent inquiry on security breach in PM House

Lahore: 06-11-2016: Pakistan Muslim League (PML) senior central leader and former Deputy Prime Minister Ch Parvez Elahi has said that the on news against the army, the government is not setting up inquiry but hush-up committee.

Addressing a press conference along with MNA Tariq Bashir Cheema at his residence here today (Sunday), he described it as a very big joke with the nation and the army and said how can a retired judge can hold independent inquiry in the security breach in the meeting at Prime Minister’s House headed by the prime minister whereas the nation has seen the fate of inquiry report by a serving judge of the Lahore High Court in the Model Town Lahore massacre.

He said further that the proposed committee is an attempt to bury this very important and sensitive issue and the government has already sent abroad an important character and witness of this issue whereas this committee will also be submitting its report also to the prime minister and he will be empowered to order any further action in this regard, this step of the government has fully exposed the intentions of the government that it is not ready to hold transparent and fair inquiry of the security breach at any cost and slowly trying to hush it up.

He asked as to why the prime minister does not realize his responsibilities; joke with national institutions should be stopped, if Pervaiz Rasheed is innocent then why he has been removed.

In reply to a question, Ch Parvez Elahi said that national security breach is a matter of great concern for the entire nation and all those involved in it should be exposed and punished accordingly. # 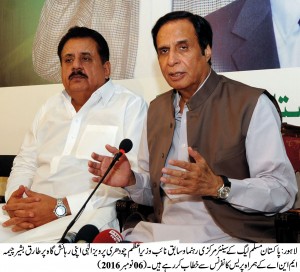