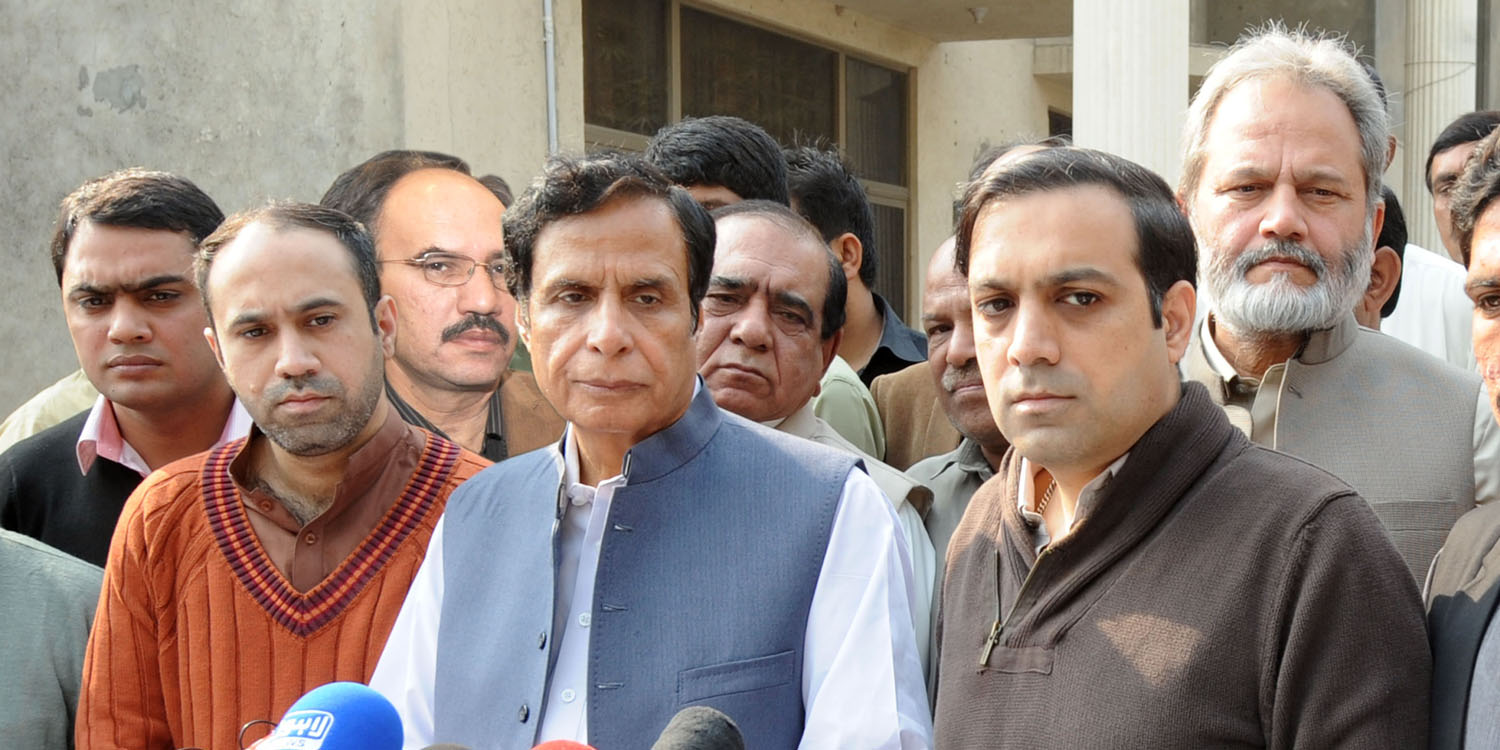 People praying for getting rid of them, opposition parties agreed on ToR, if they do not unite then all will suffer

Next month is important, all parties are unanimous on Nawaz Sharif going, Jahangir Badar was experienced politician, media talk after offering condolence

He said this while responding to questions from media along with Ali Badar and Jahanzaib Badar sons of senior Peoples Party leader late Jahangir Badar after offering condolences and “fateha” for the departed soul at his residence here today. Mian Munir, Dr Azeemuddin Lakhvi, Shadab Jaffery advocate and other leaders accompanied him on this occasion.

Paying tributes to Jahangir Badar, Ch Parvez Elahi said that he talked straight, good man and experienced politician, his services for his party cannot be forgotten, even in the most difficult time and till last moment he remained since with the party.

He further said that people are earnestly praying with both their hands for getting rid of these corrupt rulers, all eyes and hopes of entire nation are pinned on the Supreme Court, coming month is very important during which many decisions will be taken and this will also be known next month whether 2017 is the year of elections or not, now no country is ready to save them.

Replying to a question, he said that the rulers bring letter of one Prince then of the other one, this one is of prince Saifur Rehman’s letter, they are in power in the Punjab for 15 years but they have done no work of peoples welfare, Panama Leaks case is in the Supreme Court as such it is not proper to talk about these, opposition is not on one page, Ch Shujat Hussain had said nothing will happen till the opposition gets united, we will continue efforts for their unity, Tehrik-e-Insaaf has produced same ToR on which in the Supreme Court which were formulated unanimously by the opposition, if opposition parties do not unite then all will suffer, we have supported opposition in every movement of Go Nawaz Go against Nawaz Sharif, in the prevailing circumstances all parties are unanimous that Nawaz Sharif should go, when the objective is the same then they should be on one platform also. # 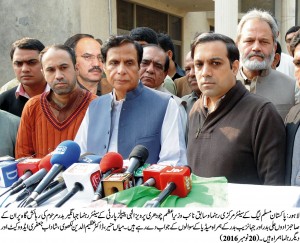