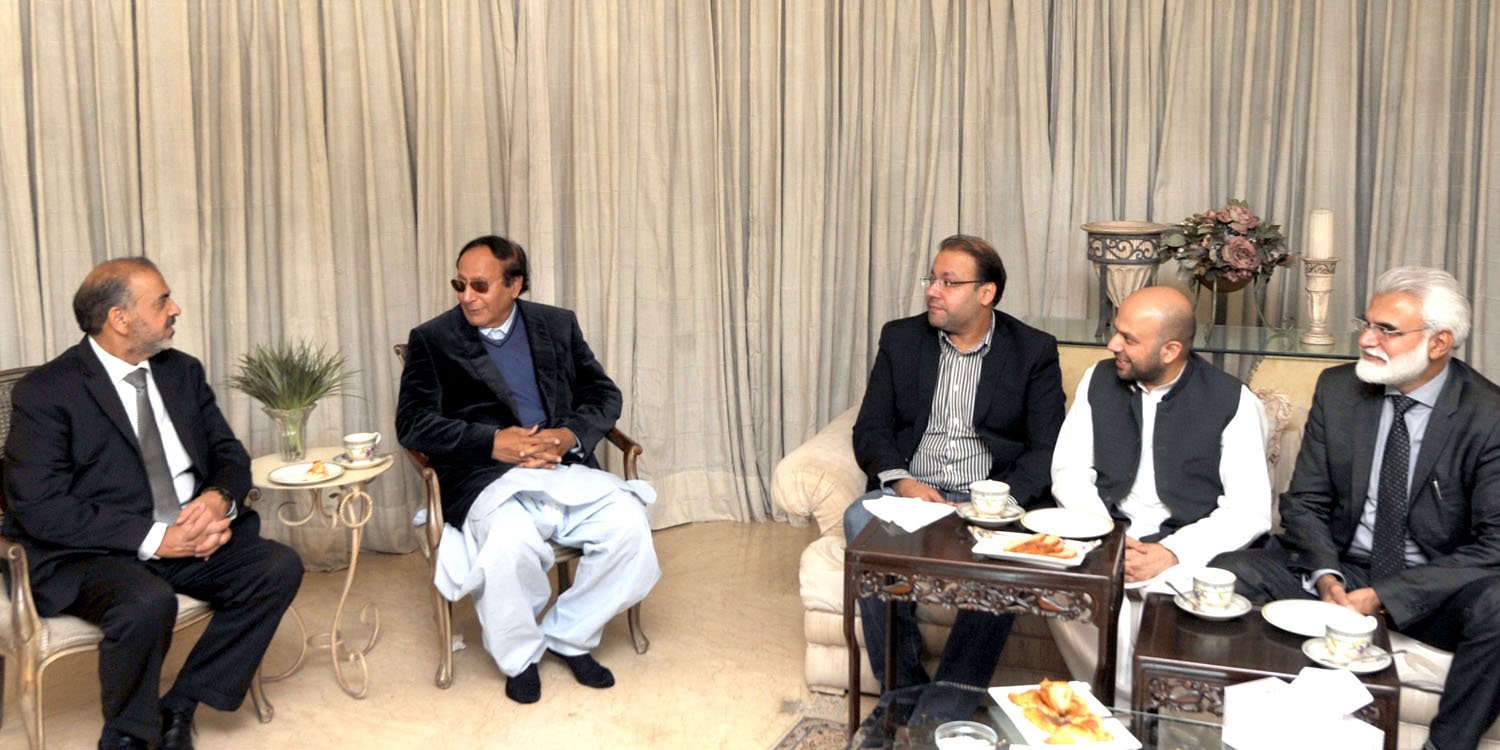 Instead of giving befitting response to Modi, Nawaz Sharif is enjoying foreign trips, talk during meeting with Lord Nazir Ahmad

Talking to him, Ch Shujat Hussain said that agenda of partition of the sub-continent is not complete without solving Kashmir issue, every child of Pakistan is with the Kashmiris, hearts of Kashmiri people also beat with Pakistanis, . He praised Lord Nazir Ahmad for his services for the Kashmir cause in London.

Expressing gratitude to Ch Shujat Hussain, Lord Nazir Ahmad said that Pakistan Muslim League (N) has done no worth mentioning work for Kashmir, instead of giving befitting response to the Indian aggression the prime minister is paying foreign trips and enjoying abroad, Nawaz Sharif should have met bereaved families of our Pakistani brethren martyred by Indian shelling and offered solace and encouragement, “it seems to me the rulers are not serious on Kashmir matter that they should talk openly with India. 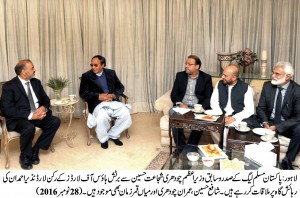