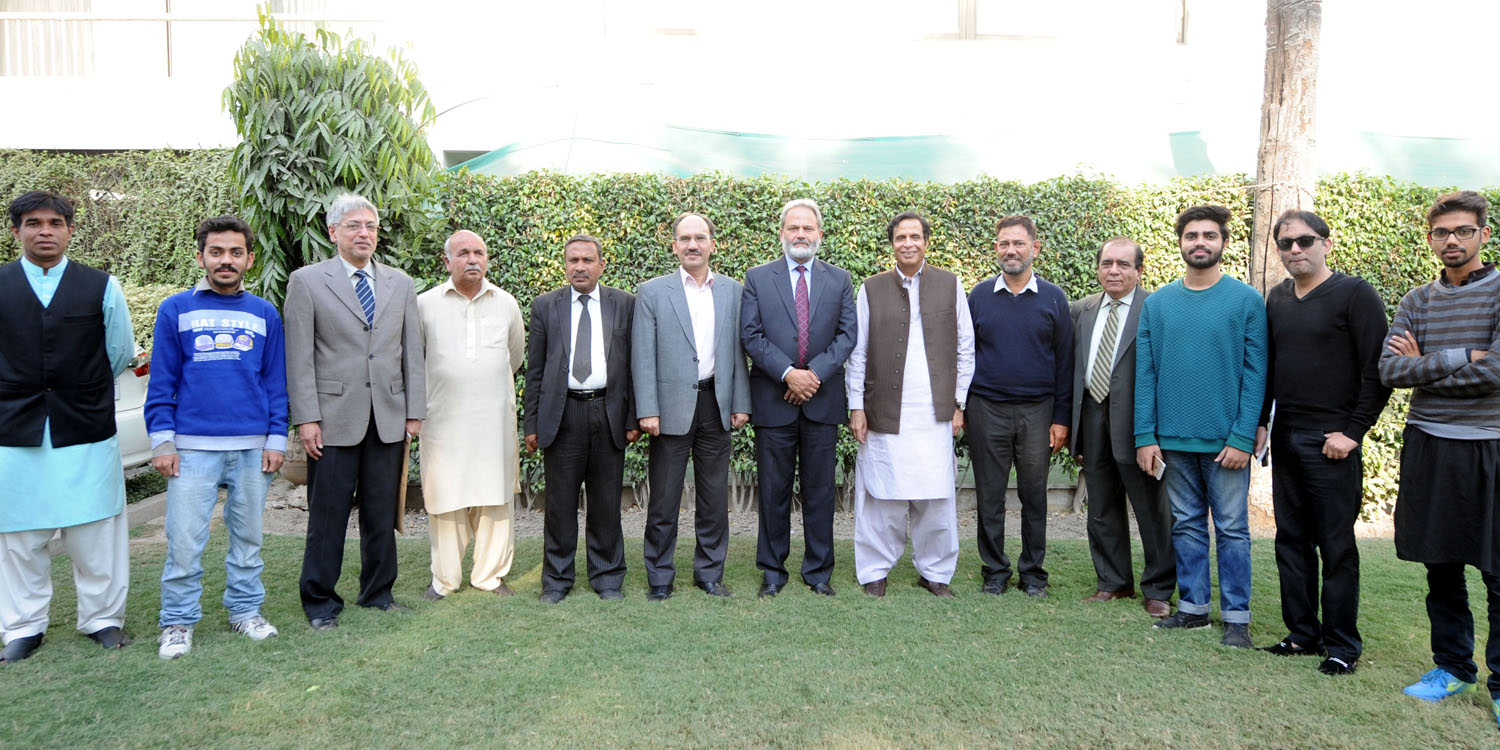 Did not make show-off schemes, people will benefit forever from our 1122 like projects: Ch Parvez Elahi

Also did revolutionary works for prisoners like heath, education and law and order sectors

Welcoming them in PML fold, Ch Parvez Elahi said that we did not make show-off schemes, gave Rescue 1122 like successful projects from which people will benefit forever, revolutionary works done for the welfare of the people for the first time in Punjab are achievements of our party, there is need for presenting these welfare projects in a better manner on the social media because this is era of social media, other parties merely claim they will do and that whereas we have done works pearlier also which had benefitted poor and common man, if we got the opportunity again then will serve the people in much better way than before, Insha-Allah.

He said that we also did lot of work on jail reforms, got food and residential facilities for the prisoners improved and for the first in the history of the country health file of every prisoner was prepared.

Omar Zia, Tabraiz Arshad, Syed Khawar, Taha Nasir and Muhammad Arshad from those joining PML said that they were working for PTI for last 17 years, we are much impressed by leadership qualities and service to the people of Ch Shujat Hussain and Ch Parvez Elahi and joined their party. #