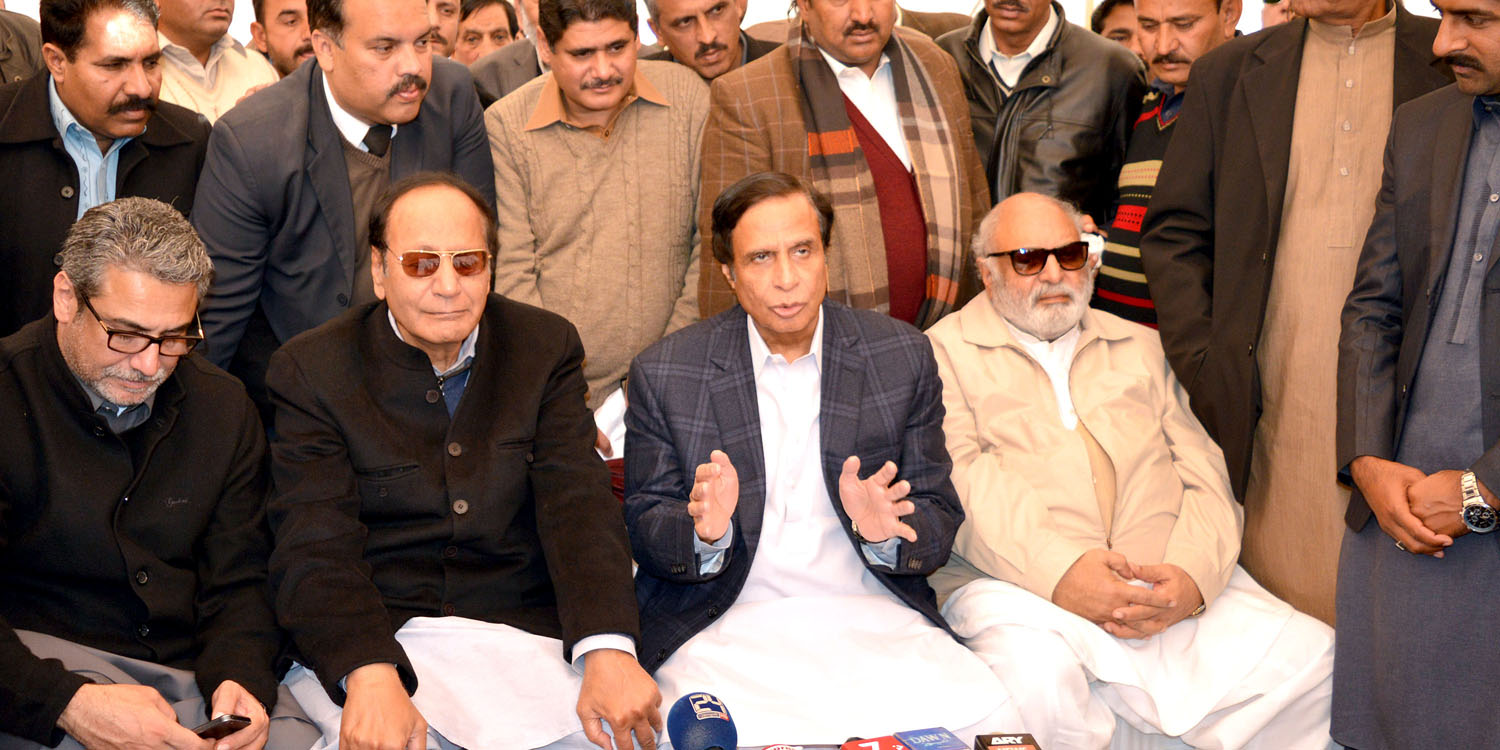 PML victorious in Attock, Talagang and Jalalpur Jattan, in Gujrat there was difference of 8 votes: Ch Shuja Hussain, Parvez Elahi

Grateful to own, PTI and N-League’s conscientious Chairmen who on the call of their conscious and for sake of honour and sharafat of Gujrat voted for us

Local bodies was not N-League election, it was battle of survival of posting transfer of Punjab administration, used every tactic including highhandedness, rigging and luring, talk

Lahore/Gujrat: 22-12-2016: Pakistan Muslim League (PML President and former Prime Minister Ch Shujat Hussain and senior central leader and former Deputy Prime Minister Ch Parvez Elahi have expressed heart-felt gratitude to the party’s Chairmen of Union Councils for victory in Attock, Talagang and Jalalpur Jattan and on difference of only 8 votes in Gujrat to all conscientious Chairmen of the party, PTI and N-League who on the call of their conscious, and for sake of honour and sharafat of Gujrat voted for them despite all the tactics of the administration and Punjab government.

Both the leaders while talking to the media and their supporters congratulated party’s successful candidates and their supporters and said that local bodies electi0n was not of N-League but was own battle of Punjab administration for survival of posting and for this they fully contested the election because Shehbaz Sharif had given them the task that this was their test and after election their performance will be reviewed, for failure of opponent candidates they resorted to every tactic of highhandedness, rigging and luring, abuse and misuse of official powers and harassment of voters, hurling grave threats on them of closing their business, factories and putting them in jails.

They expressed great regrets and concern over culture of highhandedness, rigging and Kalashnikov being promoted as compared to sharafat and service.

Ch Parvez Elahi further said that local body’s election was between administration and opposition, in place of N-League candidates administration was contesting election, DCOs were under pressure for escaping their transfers. 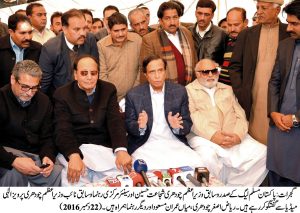