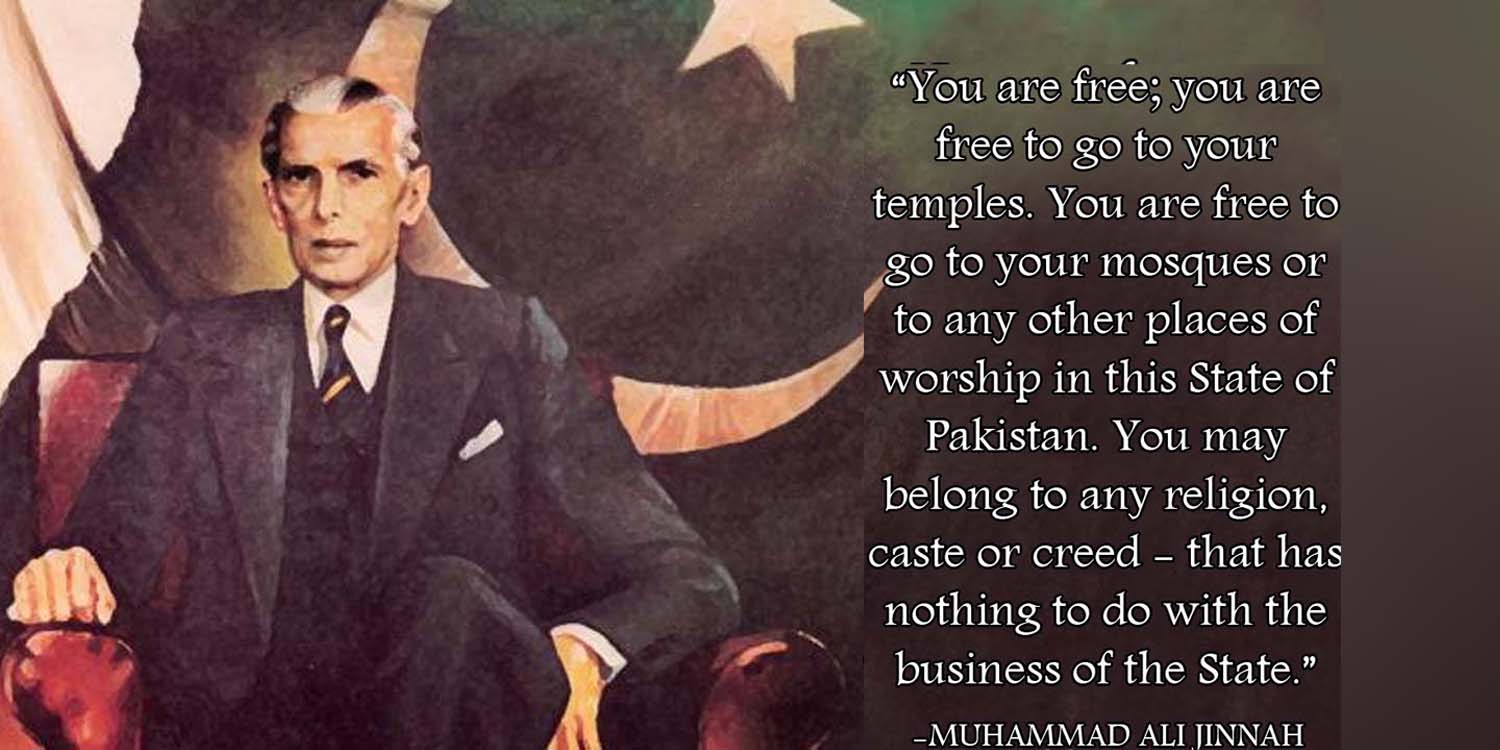 National solidarity and security of Pakistan be given importance, PML wants prosperity of every Pakistani

Messages on Quaid-i-Azam Day and Christmas

Lahore: 24-12-2016: Pakistan Muslim League (PML) President and former Prime Minister Ch Shujat Hussain, senior central leader and former Deputy Prime Minister Ch Parvez Elahi and Moonis Elahi have felicitated the nation on the Quaid-i-Azam Day and said that today every Pakistani will have to demonstrate same spirit and practice which was seen during the Pakistan Movement under the leadership of Mohammad Ali Jinnah and as a result of which after only seven years struggle world’s largest Islamic state was established to make the motherland an Islamic welfare state and ideal centre of peace and prosperity in accordance with the dreams of the Founder of Pakistan.

They have also congratulated Christian brothers on the Christmas and said that their party in accordance with the principles taught by the Hoy Prophet (Peace Be upon Him) and teachings of the Quaid-i-Azam will continue to fully protect the rights of the Christians and believers of other religions in Pakistan.

All three leaders in their separate messages of felicitations have said that in the prevailing circumstances when the motherland is confronting dangers from every side, it is the duty of every Pakistani to give preference to security of Pakistan and national solidarity and we should not forget that this country established after great sacrifices of lives, properties and honour of the mothers, sisters, daughters, youth and elders is the guarantee of protection, honour and respect of all of us, we will have to differentiate between those who love Pakistan and those are harming Pakistan and pledge not to hesitate from offering every sacrifice for turning dream of the Quaid-i-Azam into reality and safeguarding ideological and geographical frontiers of Pakistan.

Emphasizing on religious harmony, they said that the role of the Christian brothers in the security of Pakistan as well as its progress is very important and special prayers are offered for solidarity, stability and prosperity of Pakistan on the Christmas also.

The PML leaders said further that special measures for welfare and well-being of the Christians and followers of other religions also form part of the agenda of Pakistan Muslim League as it had historical steps like return missionary institutions, right of double vote, double quota in jobs and provision of record development funds in the Punjab during Chief Minister-ship of Ch Parvez Elahi. #