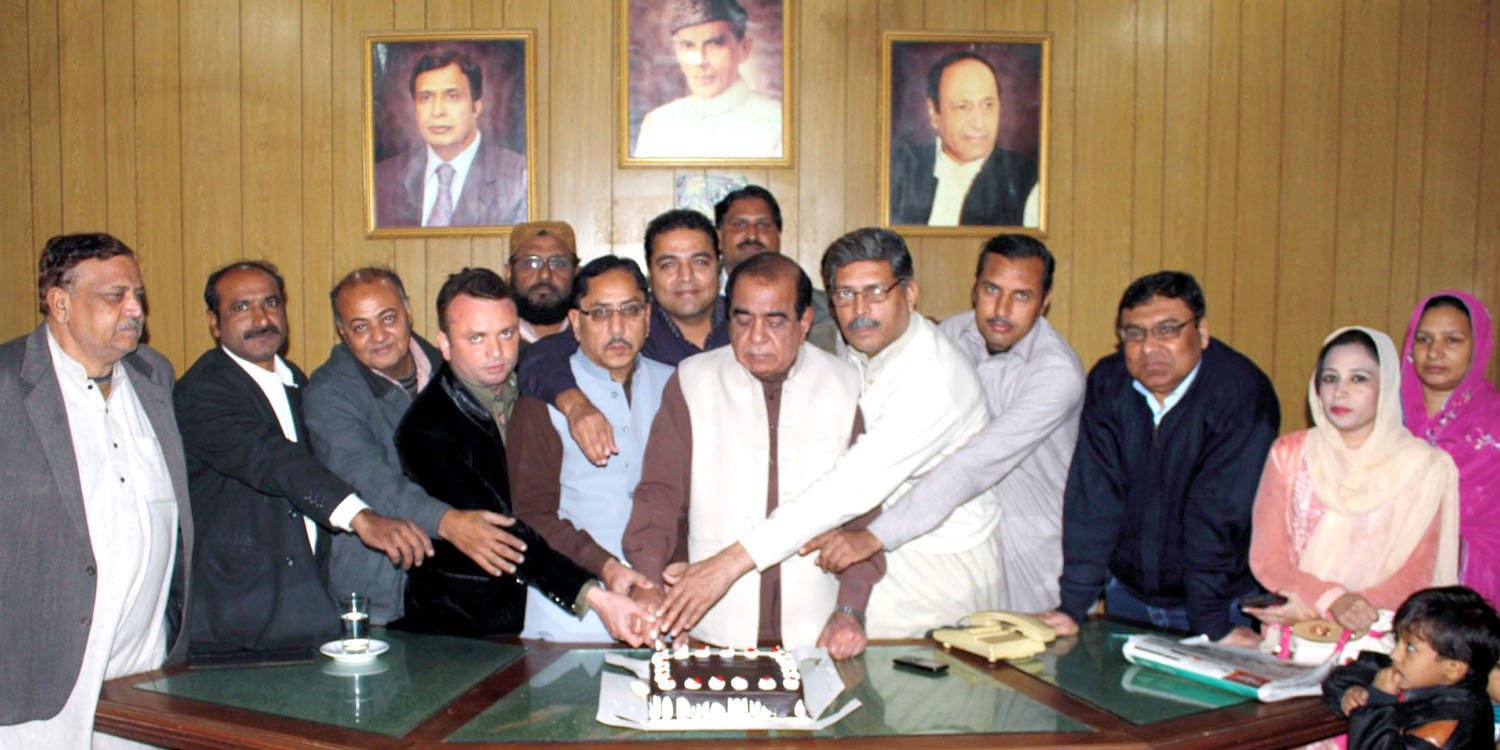 PML alone is real inheritor of the Quaid-i-Azam

Ch Shujat Hussain and Parvez Elahi have always made sincere efforts for unification of all Muslim Leagues, Mian Munir and other leaders address

In their address on the occasion Mian Munir and other leaders said that Muslim League was formed on December 30, 1906, Muslim League was divided in different factions after creation of Pakistan but the manifesto which Quaid-i-Azam Mohammad Ali Jinnah had given to Muslim League its points are being carried forward only and only by PML under the leadership of Ch Shujat Hussain and Ch Parvez Elahi and this party alone is real inheritor of the Quaid-i-Azam, party leaders are struggling to transform Pakistan into an Islamic welfare state in the light of the principles and teachings of the Founder of Pakistan, every Muslim Leaguer knows full well that both the leaders have always given preference to the motherland and the Muslim League over personal interests, have always made sincere efforts for unification of the Muslim Leagues and responded to every such because if all Muslim Leagues unite on one platform then they will become the biggest political force and reaching destination of the Quaid-i-Azam’s Pakistan will become easier and come nearer. # 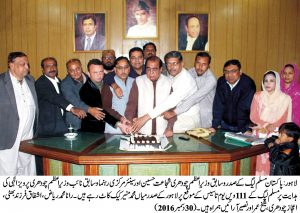