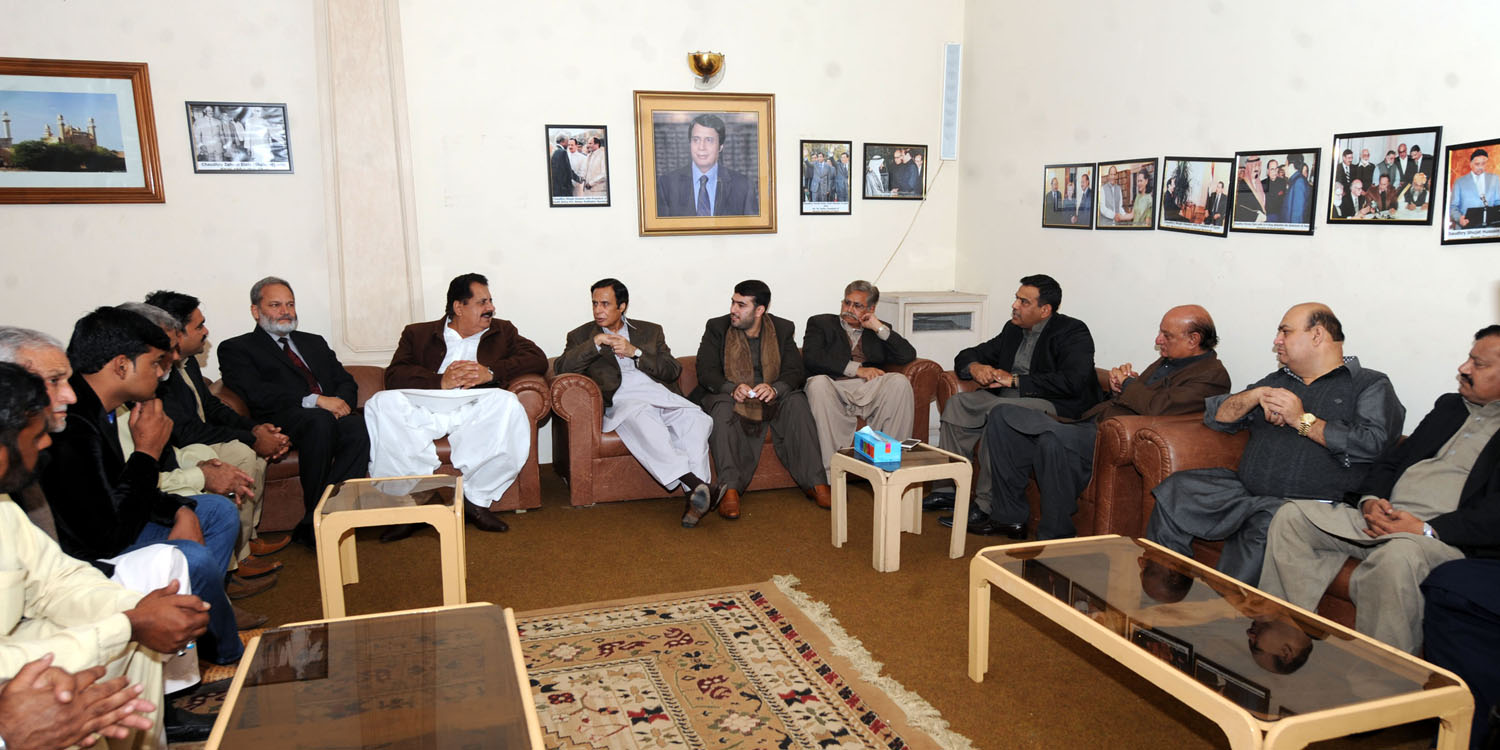 So-called Khadam-e-A’ala responsible for deaths on floors and doors in hospitals, every field including health and education has been destroyed: Ch Parvez Elahi

He said that the so-called Khadam-e-A’ala has completely failed due to his inefficiency, after us situation in every field including health, education and law and order has greatly worsened, he is responsible for deaths of on floors and doors of hospitals, particularly the situation in the government hospitals is very miserable, his brother Prime Minister has announced construction of new hospitals whereas the existing old hospitals are not in his control, health facilities available to the poor and common man during our tenure have been fully withdrawn, due to making of commission and dumping of funds of all departments on orange line and jangla bus have destroyed health sector completely and this is the reason why there are neither medicines nor patients get beds in the hospitals. # 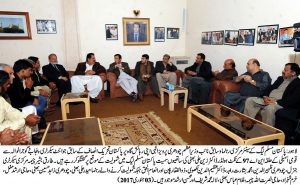