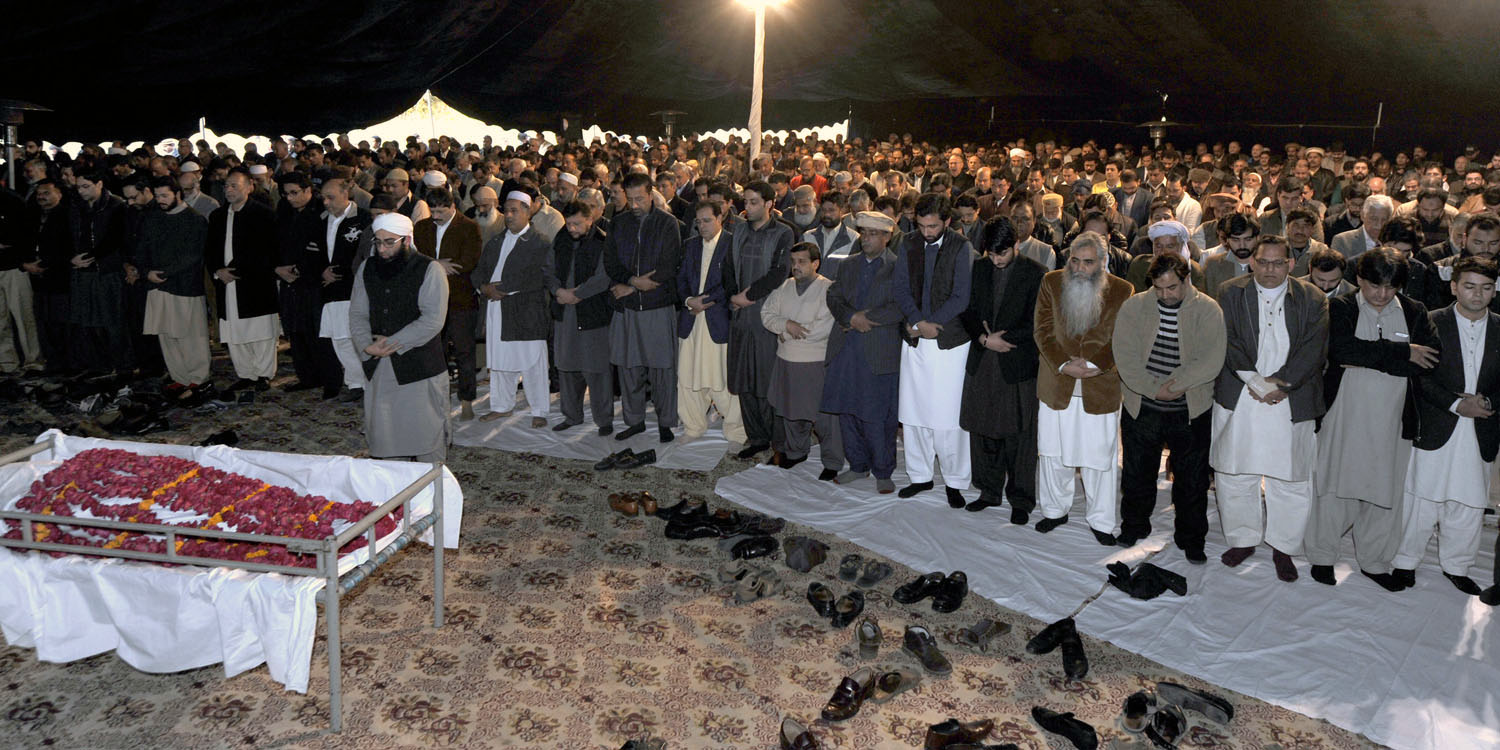 Jayeda Khan laid to rest amidst tears and sobs, “Quran khwani” will be held at Gurmani House in Gulberg at 2 pm today

“Quran khwani” for the departed soul will be held also

at the Gurmani House 44 G Main Gulberg opposite College of Home Economics Lahore on Monday (Jan 09) at 2 pm. 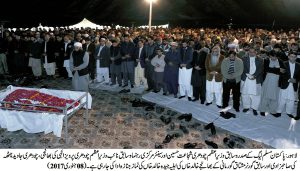