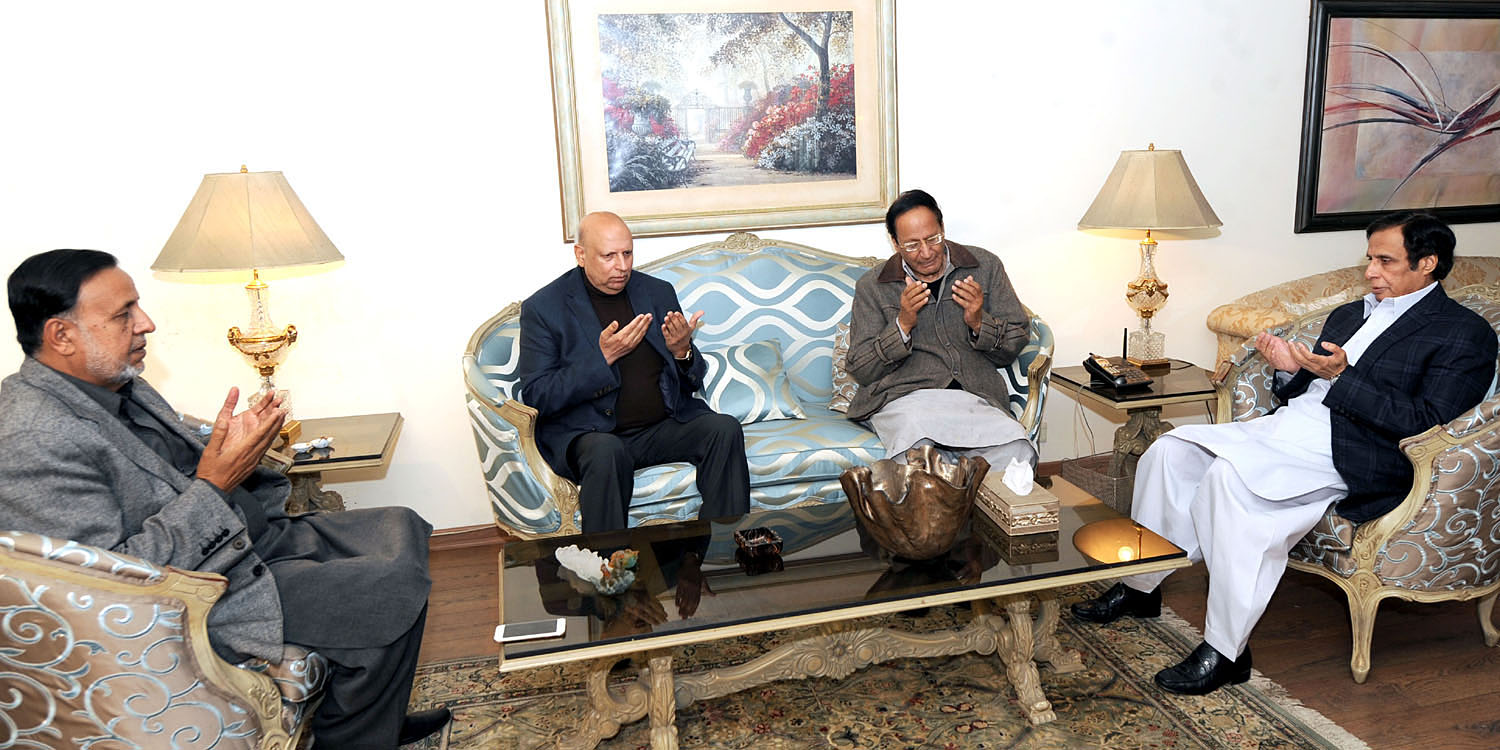 They expressed their condolences to the PML leaders over demise of their niece and former MPA Jayeda Khalid Khan and offered “fateha khwani” for the departed soul.

The PTI leaders said they shared their grief and prayed to Almighty Allah to grant solace and patience to the bereaved family to bear this loss. #