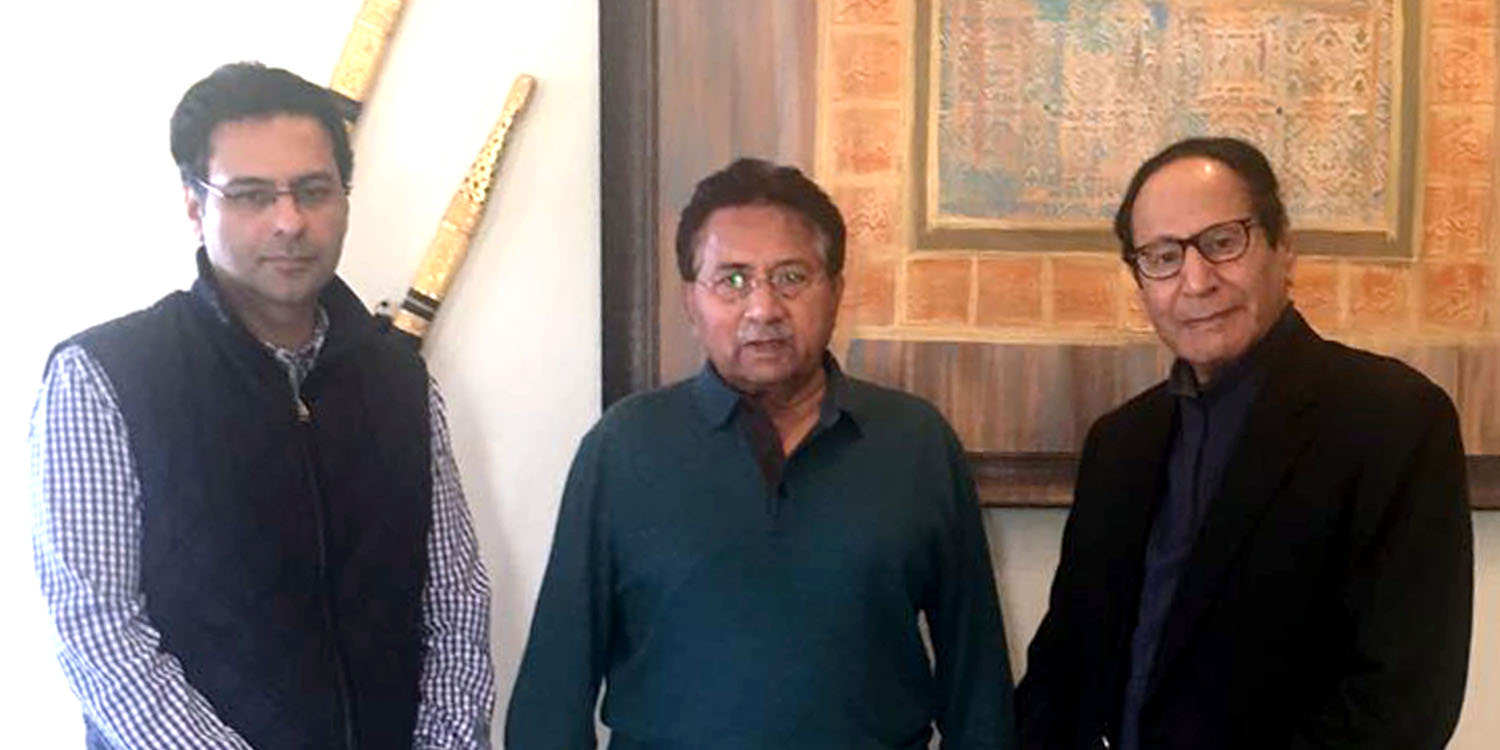 During the meeting views were exchanged regarding internal and political affairs of Pakistan at length while international including regional situation also came under discussion.

Ch Shujat Hussain said that the opposition should be united because this is the demand of not only of national but also of international circumstances that all opposition parties should gather together at one platform.

Former President Pervez Musharraf said that his heart beats for Pakistan and he wants to return home at the earliest possible. # 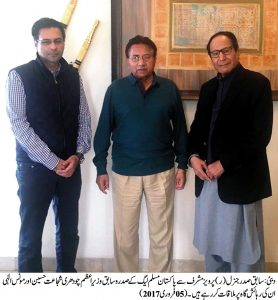